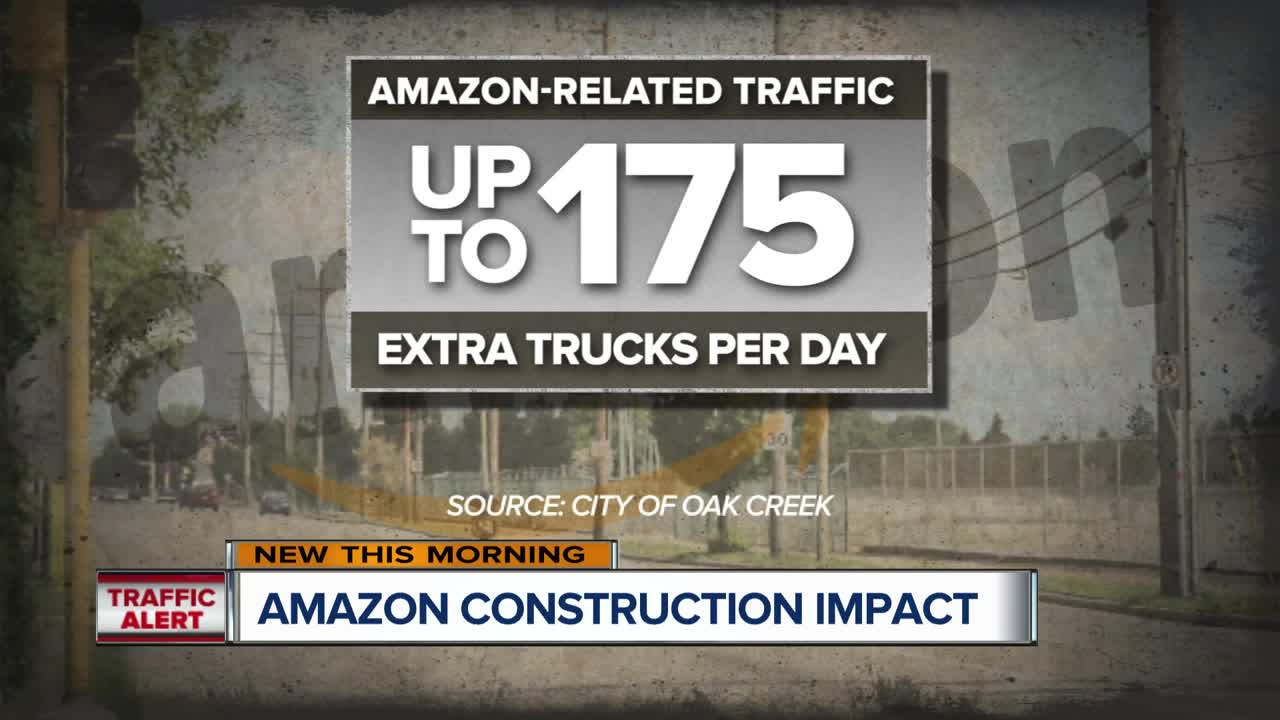 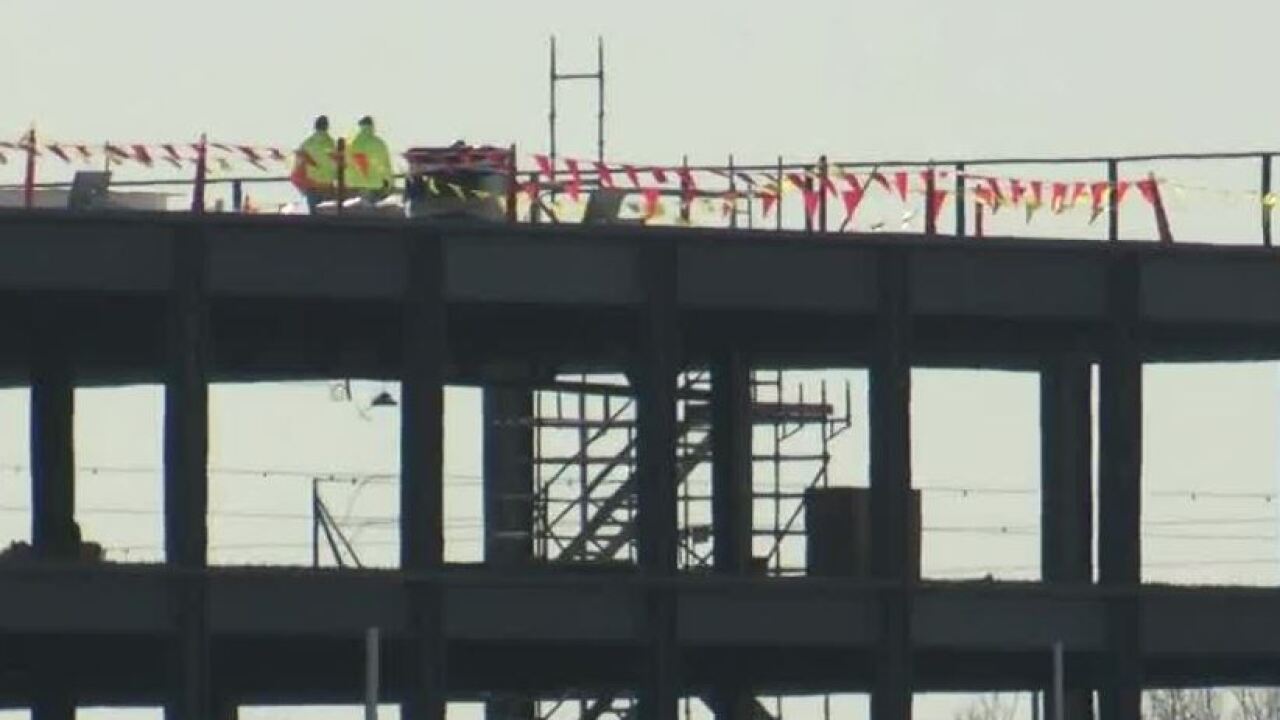 City officials said a traffic impact study also estimated Amazon will bring up to 175 additional trucks to the area each day during its busiest times of year.

"The trucks are going to be coming in and basically, as I understand it, unloading, loading up again, and then going back out," said Mayor Dan Bukiewicz.

In preparation for the company's operations, construction will begin this spring to widen a portion of 13th Street, as well as Ryan Road from 13th to the Interstate.

The Ryan Road corridor near I-94 is generally busy. The Wisconsin DOT estimates 104,000 drivers pass through the area on the Interstate each day.

In terms of drivers getting off of the Interstate, officials in Oak Creek expect Amazon to increase traffic at the 13th and Ryan intersection by 30 percent during peak, morning hours in the company's busiest months of the year - November to January.

At the same time of the year, traffic at 13th and Ryan is expected to be 47 percent busier during peak evening hours.

"The work they're doing will make things safer and more efficient in the long run," the mayor said.

City officials said the road work is likely to run late into this year.

At Jean's Hair Odyssey nearby, owner Jean Peppey acknowledged she's not looking forward to the construction, and worries it might deter customers.