Madison police will not get body cameras 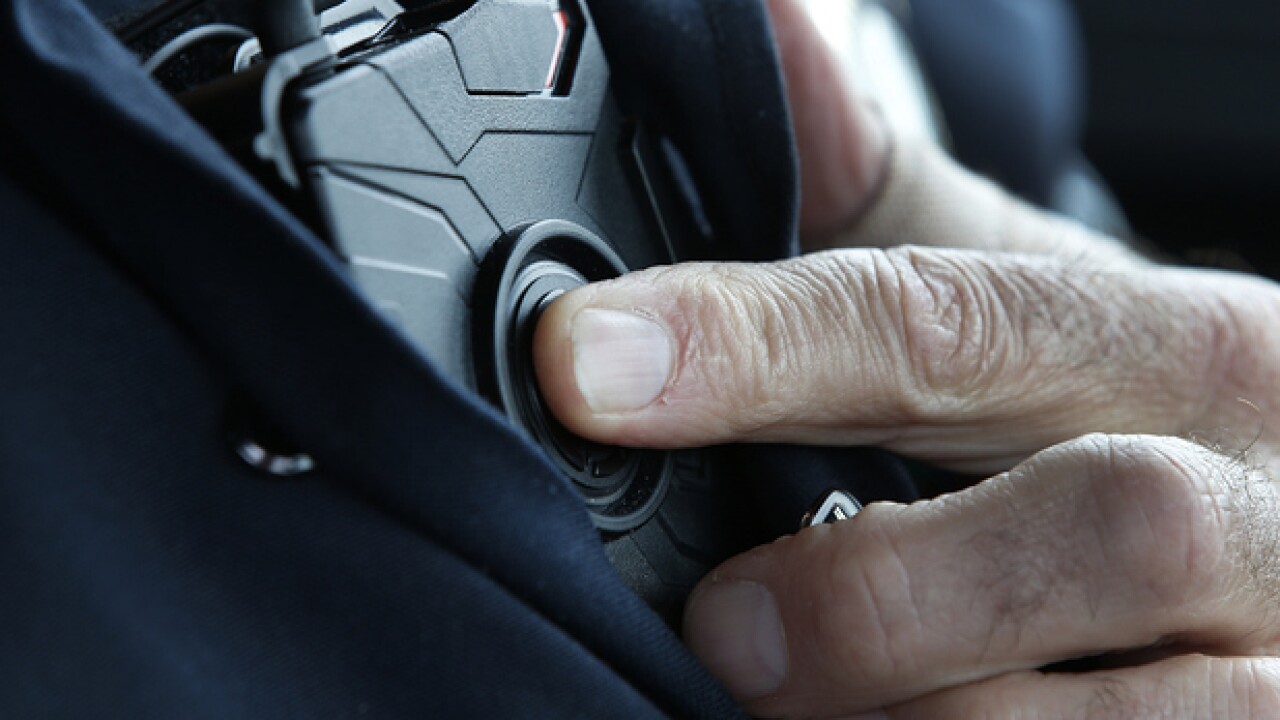 By: The Associated Press
Posted at 8:13 AM, Nov 18, 2015
MADISON, Wis. (AP) -- Madison police officers won't be wearing body cameras in the near future.
The City Council has decided against equipping the officers with the cameras. The vote follows the recommendation of a community committee which spent months exploring the issue. The committee instead recommended the city focus on a citizen-led effort to build trust between police and the community.
Testimony from focus groups, including minorities and victims of domestic abuse, showed the city wasn't ready for the cameras, but should aim to improve trust and cooperation with officers.
But, committee chairwoman Veronica Lazo says that doesn't mean they're opposed to ever having police use the cameras.
The State Journal says interviews with vulnerable populations of the community showed concern about manipulation of the cameras, a false sense of security and privacy.
Associated Press 2015