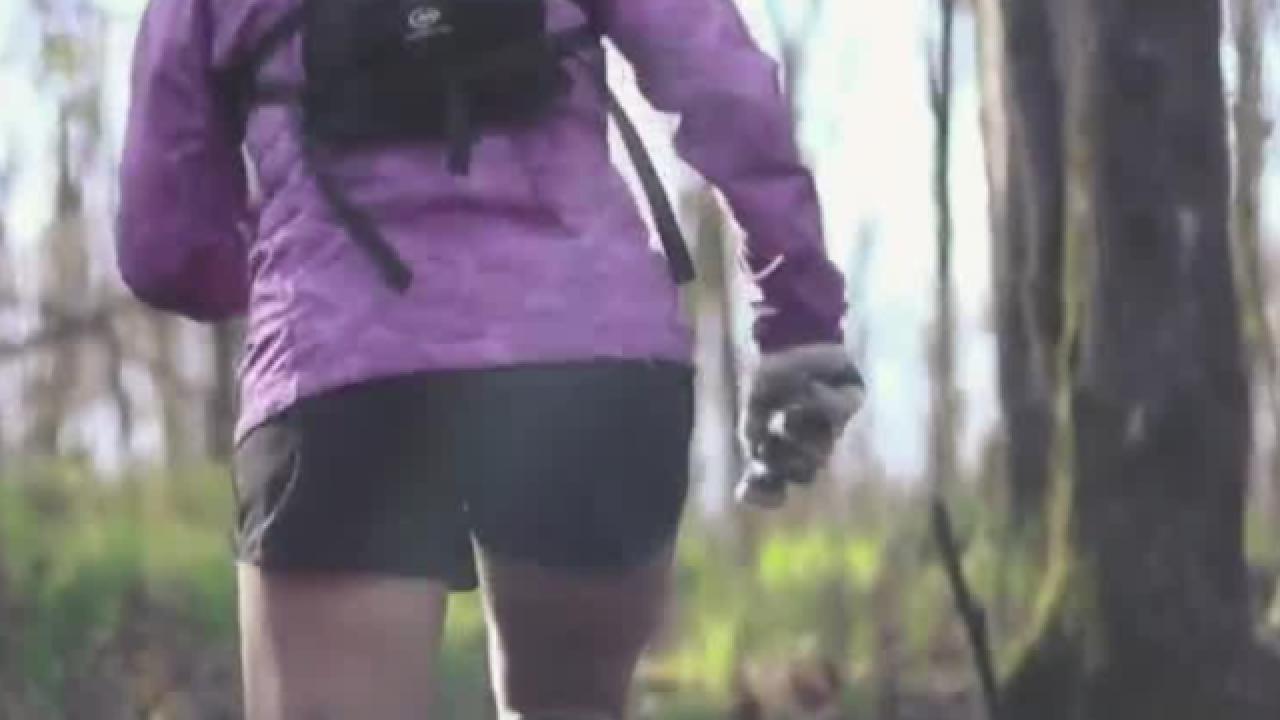 A local Milwaukee ultra runner is closing in on her goal to run the entire 1,200 mile Ice Age Trail in three weeks.

The last time Annie Weiss attempted the feat in 2017, she was forced to stop after developing a bacterial infection after running a third of the trail. She is now two weeks into this trek and has only about 450 miles remaining.

Brian Weiss, Annie's husband, is making the trip alongside her in a car. He told TODAY'S TMJ4 that Annie is doing great.

"She's been in a pretty good mood," he said, "pretty much every morning starts out with aches and pains but she gets through them pretty quickly and when she starts running she loosens up a bit."

Brian says that if Annie can keep the pace she is currently running at, she will cross the finish line at the goal of 21 or 22 days which would not only beta the women's record, but be in contention for the overall record which is currently held at 22 days and six hours.

But Annie has been facing some unexpected hurdles in her run.

"Earlier in the week we had the extremely hot temps," Brian said, "and of course the gigantic swarms of killer mosquitoes."

Annie was able to keep going with the help of lots of fluids and being doused with bug spray.

Brian does encourage people to come out and support Annie on the trail, and of course bring her treats.

"Come out and see us, or bring Annie a box of Twinkies."

To keep up with Annie's world record attempt, click here.