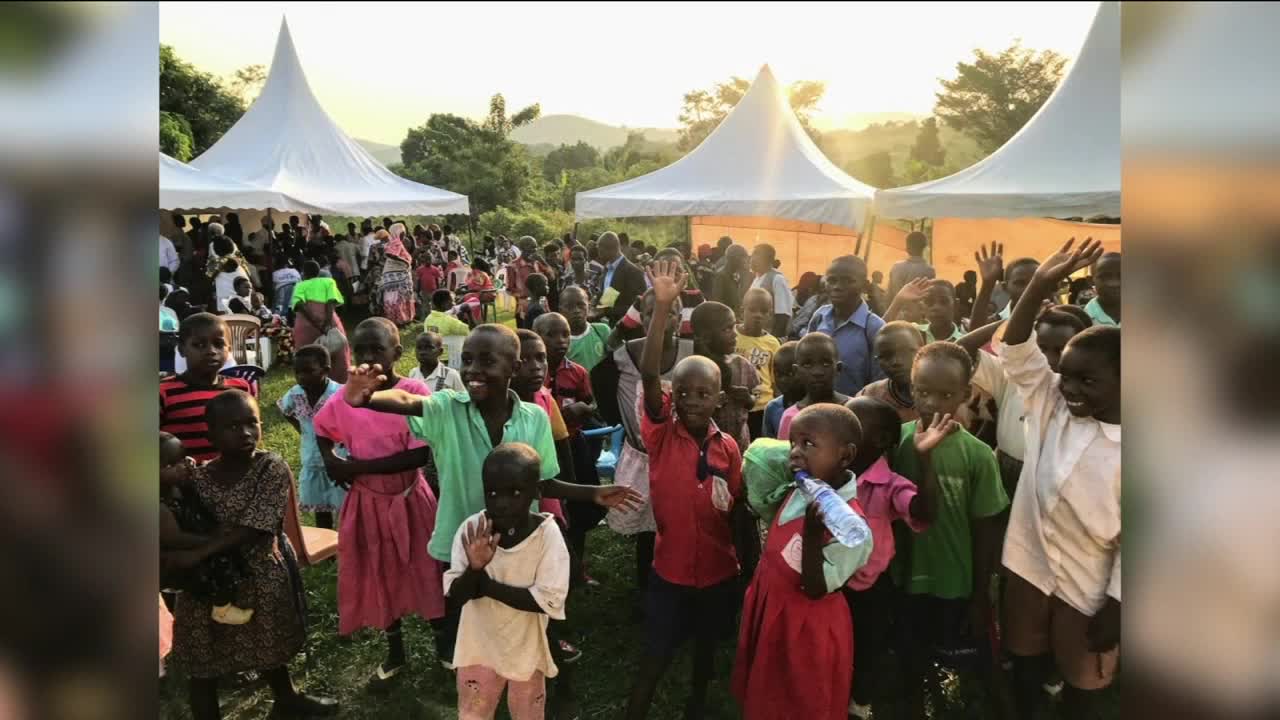 A local husband and wife who've devoted much of their lives to volunteer work overseas are gearing up for yet another trip to assist people living in severe poverty. 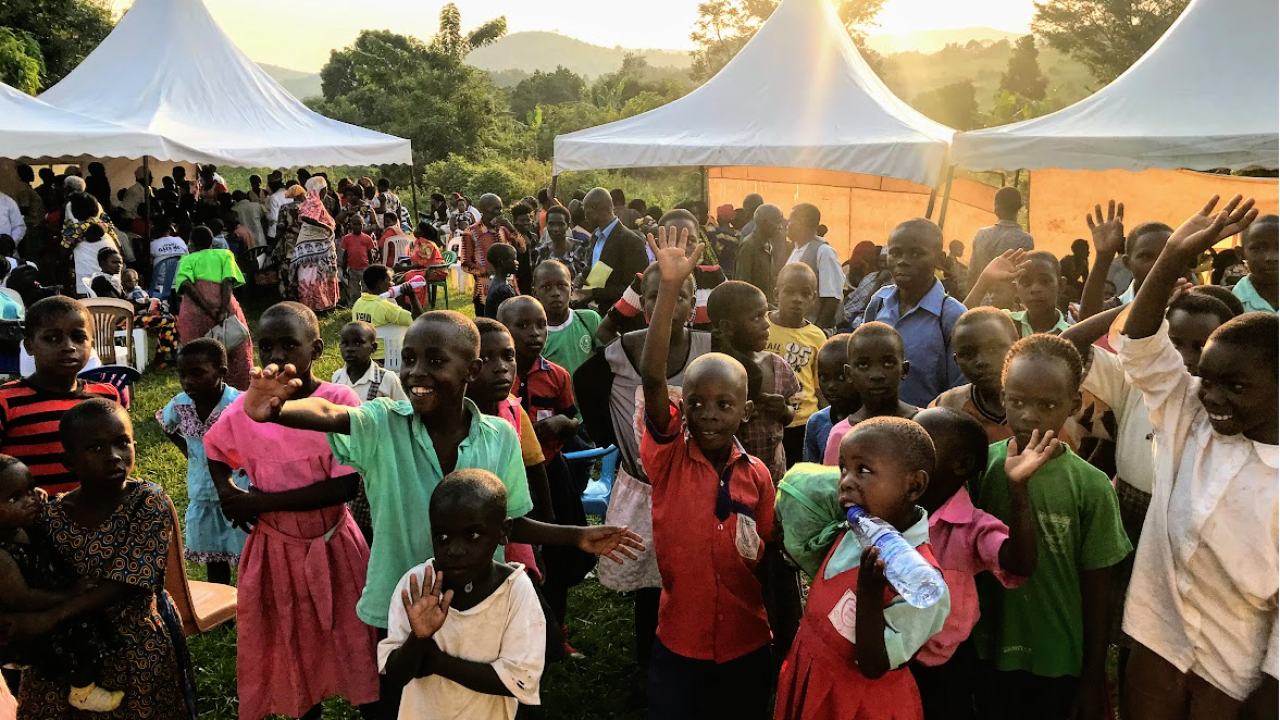 A local husband and wife who've devoted much of their lives to volunteer work overseas are gearing up for yet another trip to assist people living in severe poverty in the African country of Kenya.

"We founded Hope Without Borders to do humanitarian, charitable, nonprofit work as volunteers," Lance Parve said.

The organization has put together roughly 30 trips to countries in Africa, Central America, and South America since its creation.

Lance and Julie Parve fundraise and apply for grants to fund their work and projects, but they don't ever get paid with the money raised, and neither do the volunteers they recruit.

In May, they'll take a group of 15 such volunteers, who all paid for their own airfare, to Kenya.

The group is monitoring the global COVID-19 pandemic, but currently still plans to make the trip. Hope Without Borders previously traveled to Africa during an ebola outbreak.

"It always amazes me how people are willing to give up their vacation time, and open up their wallets," Julie Parve said.

"Though the years we've probably raised, with people volunteering, and with money, over $3 million," Lance Parve added.

The trip to Kenya in May includes many volunteers who are students in nursing, or nurse practitioner students. The group will begin their volunteer work by assisting with poverty relief in the Nairobi slums.

"These slums are in conditions you can't even imagine," Lance Parve said. "There's human waste everywhere. There aren't enough toilets for million-person slums."

"The people there, maybe they only eat one meal a day," he added.

One of the biggest challenges the impoverished locals face: A lack of clean drinking water.

"In America, we turn on a faucet, we can drink clean water, and we don't think twice about it," Julie Parve said. "But over there, there are children dying - thousands are dying each day - from contaminated water."

So while in Nairobi, the volunteers will distribute water purification systems to people in need, and also teach them how to properly use them.

The water filters can be easily set up/attached to a simple container like a bucket.

"Even though this looks small, it can serve, with a bucket like this, a family or household of eight people for eight to 10 years," Lance Parve said. "They're even able to drink river water from it. But you have to decant it from the sediment so it doesn't impact the life of the filter."

Also in Kenya, the group will check up on a sewing co-op it has set up and funded to provide women in the slums with extra income.

"These women normally live on about $1.90/day, so we've been able to supplement that income so they can pay for their kids' school fees," Julie Parve said.

The women at the sewing co-op can also sell their items, with the goal being that it will eventually be a self-sustaining small business operation.

But they're currently sewing something important: Personal hygiene kits Hope Without Borders pays for so that they can be distributed, for free, to young women in Africa during menstruation.

Julie Parve said pads and tampons that are common in the U.S. are hard to find and very expensive in Africa.

The sewn pads and underwear, which can be easily washed and dried, provide a solution that allow girls to still go to school while menstruating.

"In the past, these kids would have to miss school," Julie Parve said. "They'd miss up to five days a month, and in a year they'd drop out."

"About 60 percent of the girls in the slums were dropping out of school due to menstruation," she said. "So any girl can go knock on (the co=op's) door, and they'll give her a pack and explain it to her."

Julie Parve said, upon seeing the extreme poverty in the Kenyan slums, many volunteers are frustrated they can't do even more to help.

So she and her husband always stress to them that they're making a difference.

"Even if you've helped one, two, three people - or three families - you've helped. We try to always make sure they remember that," she said.