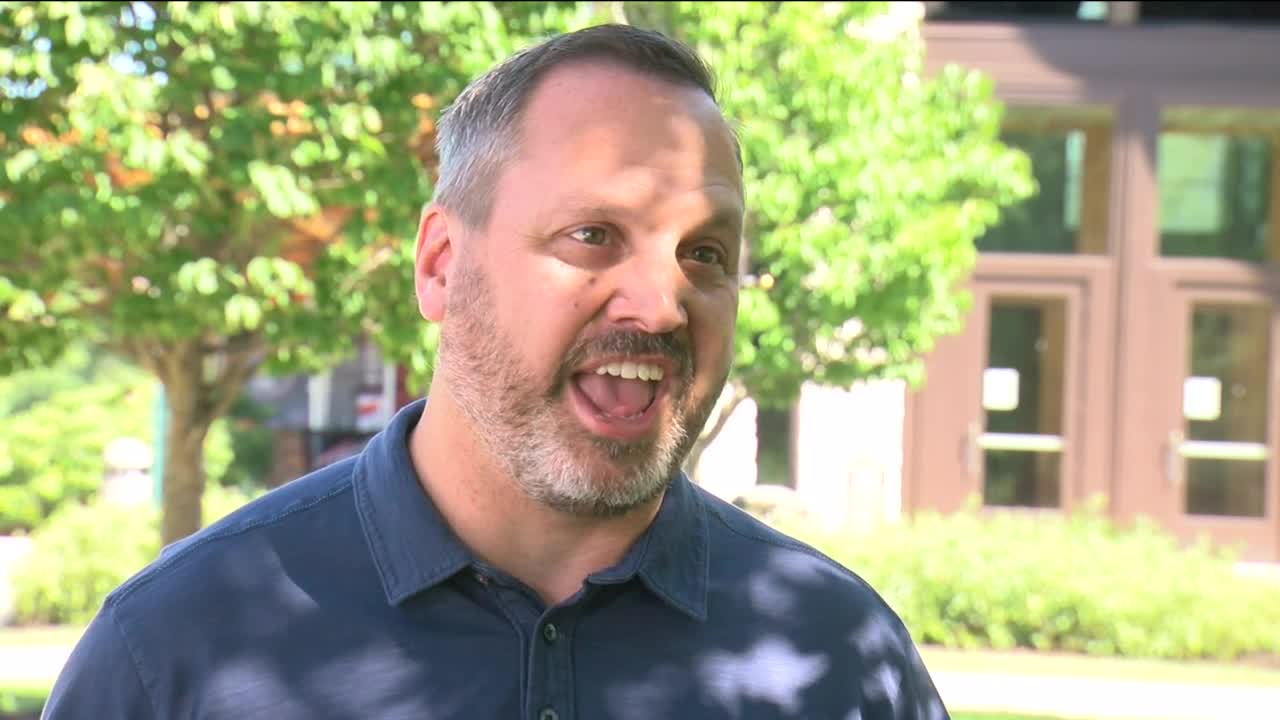 Doctor Kevin Walter is a father of three. His kids play sports. Some contact, some not. As a parent, he has some concerns. 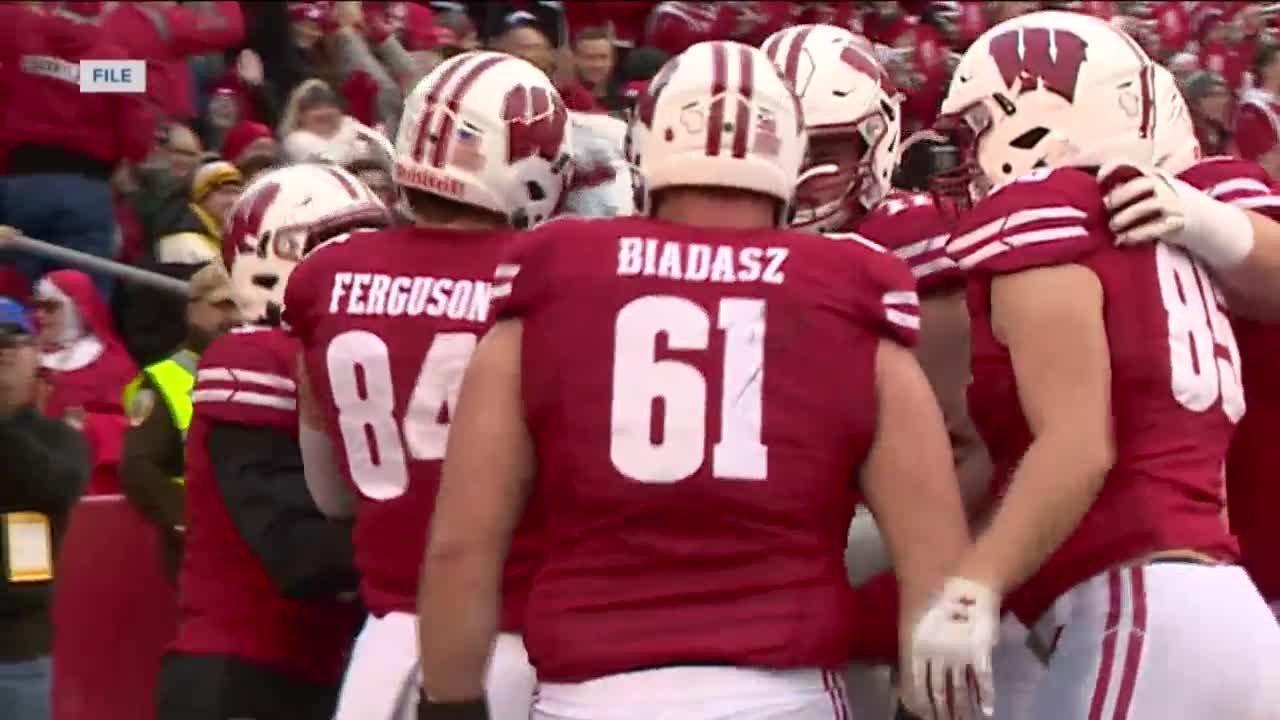 MILWAUKEE — "As we all learn to live with the virus, it all boils down to there's some degree of family decision to be made, and that's tough, but it kind of is where we are today," Dr. Kevin Walter says.

"You can't eliminate that risk," Dr. Walter says. "But if we can minimize and reduce it by creating good strategies? That would be ideal."

Doctor Kevin Walter is a father of three. His kids play sports. Some contact, some not. As a parent, he has some concerns.

"The fear going forward, like anyone, is that transmission increases. There's an outbreak. And we have to shut things down," Dr. Walter said. "And don't want it to get to the point where it's all shut down like it was in the spring. I want to keep kids active and healthy."

But he also realizes one size does not fit all. There's a mental health component, for students. And as of now? Let the kids play.

"If I become uncomfortable? I will make that known," Dr. Walter said. "And I think it's, we've gotta try. Yes, it's beyond physical health. It's mental, it's social. It's, this is part of growing up, and moving from a dependant child to an independent adult. And not to be cheesy, but I really do think we learn life's lessons, from sports. I think it definitely needs to come down to the county because what's happening in Racine is going to be different than what's happening in Bayfield or Ashland, versus Green Bay versus Stevens Point. And we can't make a global for the state of Wisconsin decision."