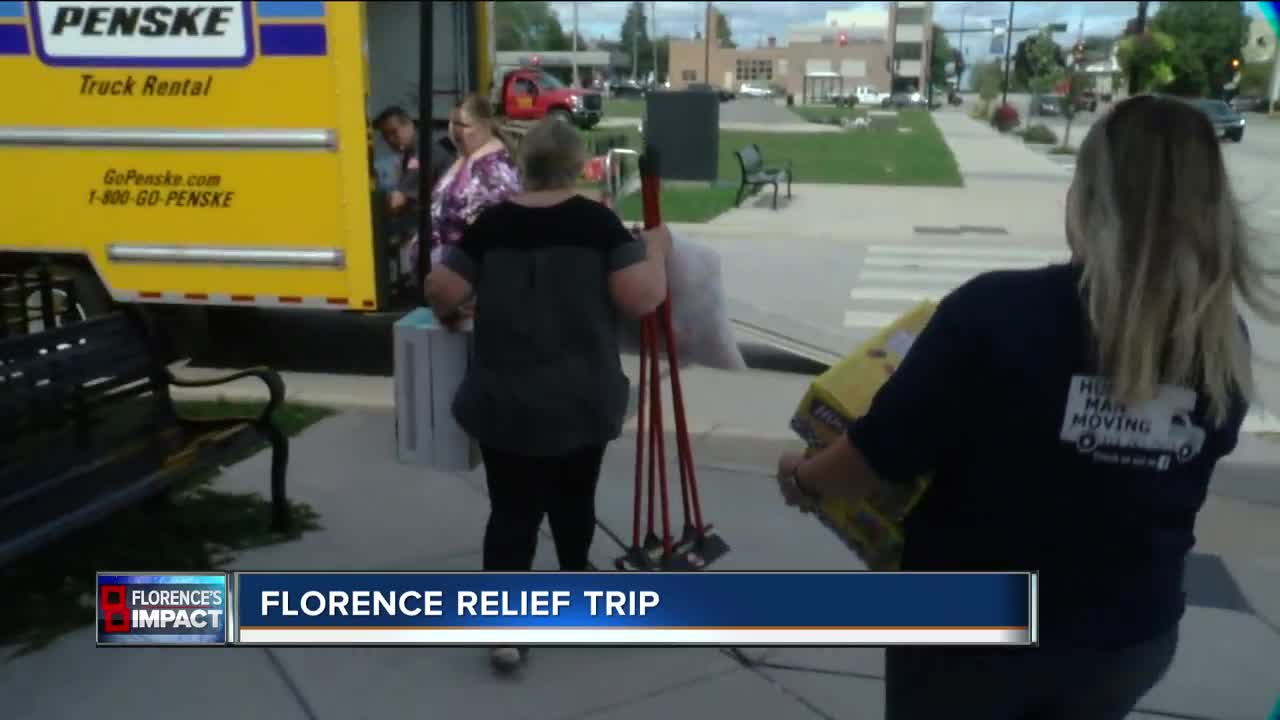 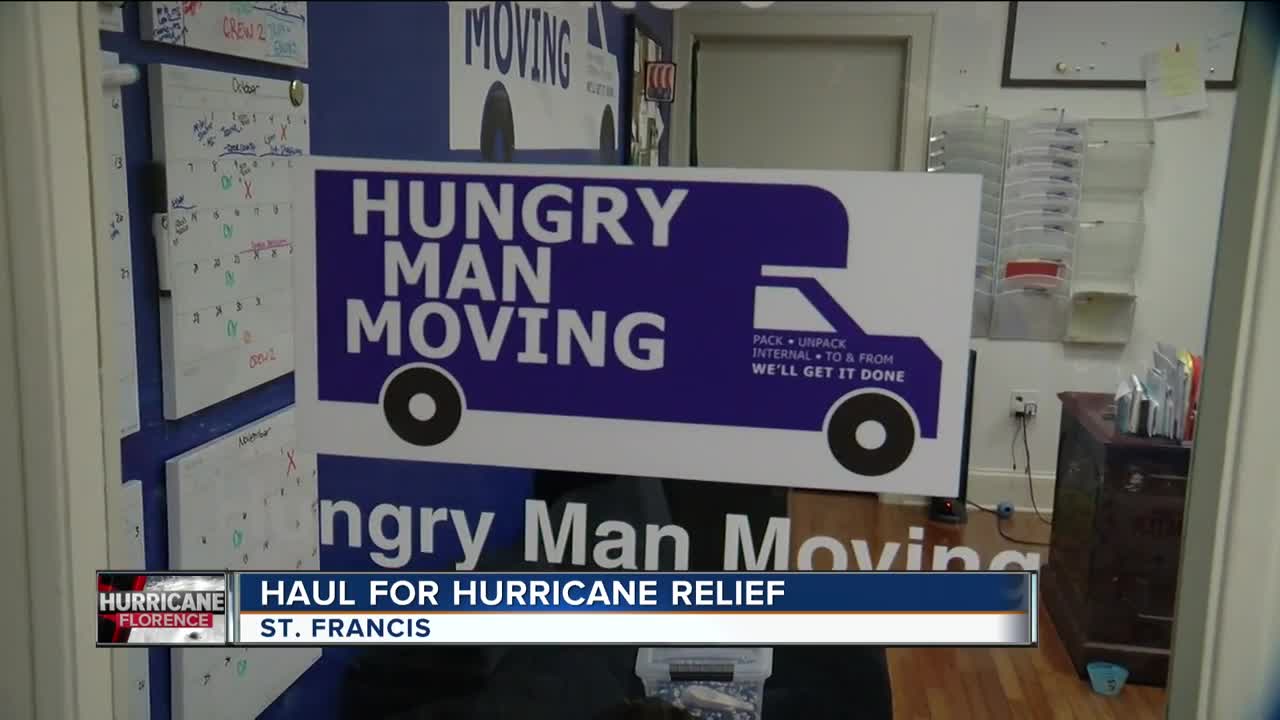 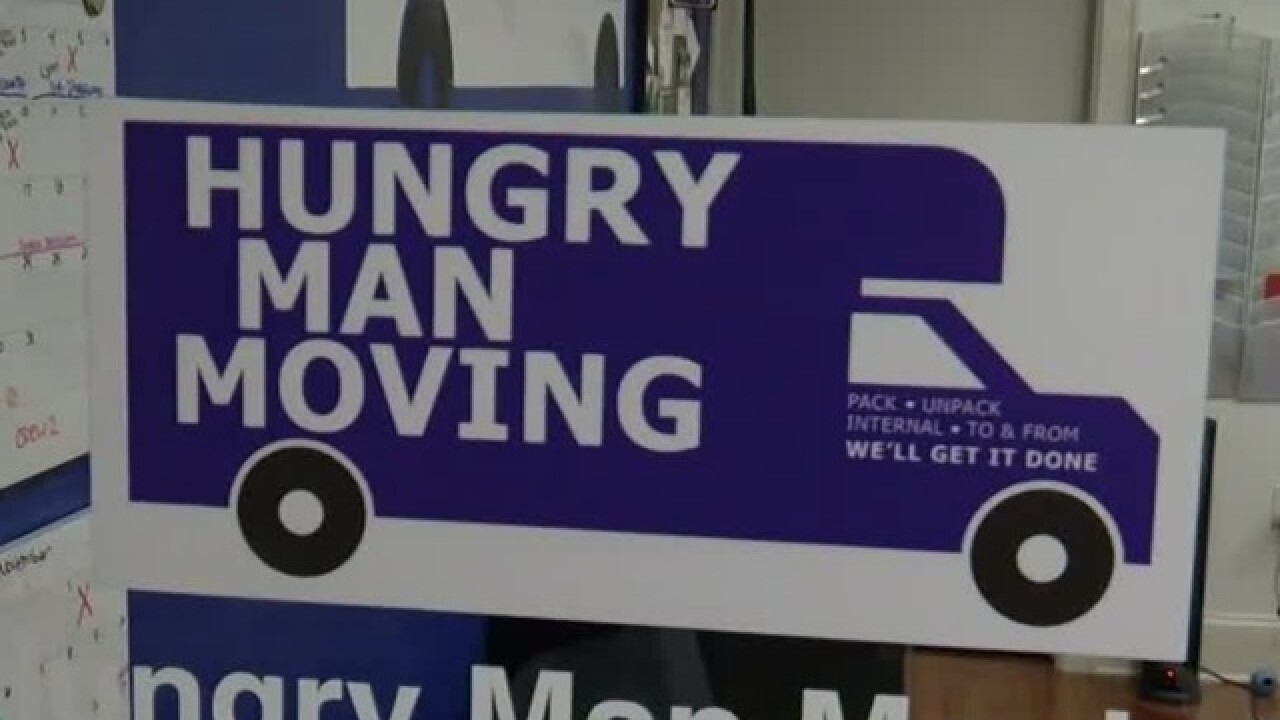 Milwaukee County, WI - Wisconsinites are rallying together in a major way to aid in hurricane relief efforts.

Two local business owners plan to make the 17-hour trek to the Carolinas Saturday with a truckload of donations.

Local business owners, Jennifer Clark and Amanda Malka, agreed it feels good to help those dealing with devastation especially since the community stepped up and came together to help them.

“It was crazy, [we had] lots of support. My shop was completely full," Jennifer Clark said.

Clark and Malka are making the trip to New Bern, North Carolina as a team. It’s an area hit hard by deadly Hurricane Florence. Not only was it the site of hundreds of water rescues, but the city’s mayor also estimates at least $32 million in home losses.

“They’re not alone in this. There [are] people all over that care and we want them to know that people from Wisconsin care about North Carolina," Clark said.

The pair plan to hit the road Saturday. That's why they spent Friday packing up donations at Jen's Sweet Treats in Cudahy then moved over to Malka's shop at Hungry Man Moving in St. Francis where friends and family will soon send them on their way.

“Hungry man moving, we always do to and from, get it done so that’s what we’re going to do. We’re just going to get it done," Amanda Malka said.

Clark and Malka are making another trip in October, they're collecting donations at the locations listed below: