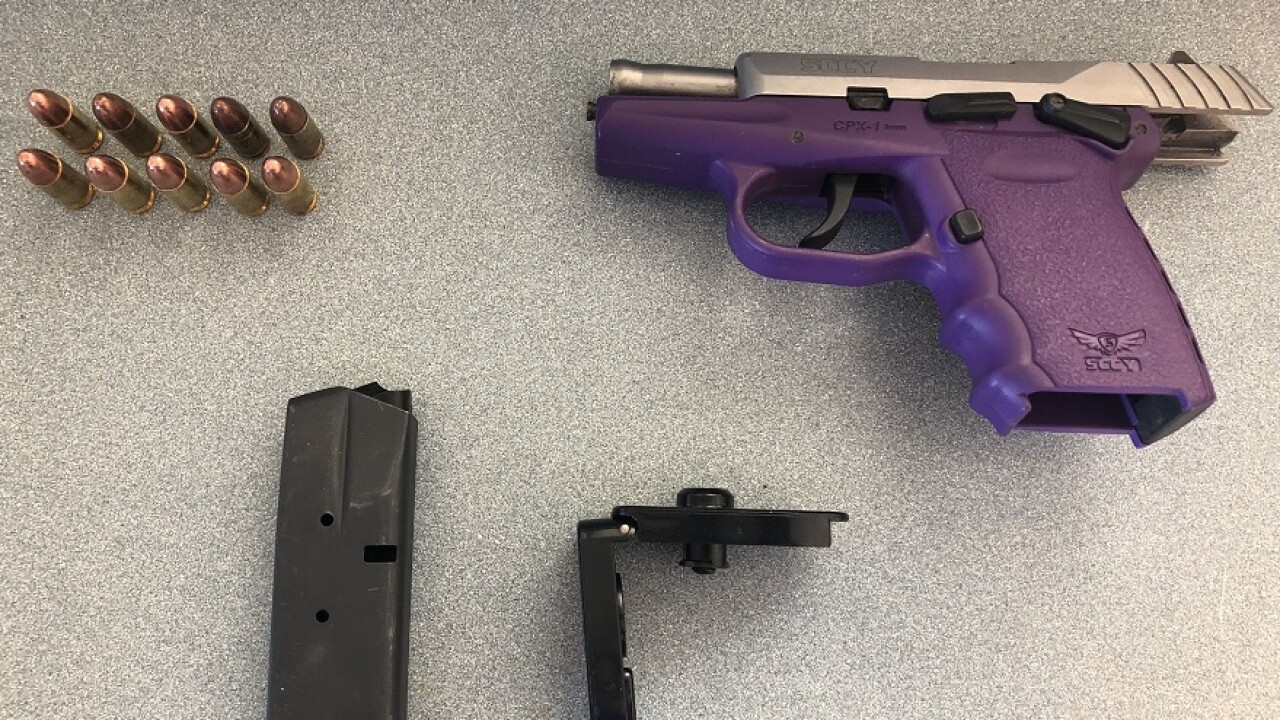 MILWAUKEE — A gun was confiscated and then returned Thursday after officials said a woman had it in her carry-on luggage.

TSA stopped the woman who was attempting to get through a security checkpoint after the gun was discovered and detained her until the Milwaukee County Sheriff's Office arrived.

The woman was then allowed to return the handgun to her vehicle.

The TSA said that when someone comes to a checkpoint with a firearm, the lane comes to a complete stop until the incident resolves.

"Guns at checkpoints can delay travelers from getting to their gates," said the TSA.

Passengers are allowed to travel with firearms in checked baggage if they are properly packaged and declared, the TSA said.