'Light the Hoan' organizers aiming to finish project before DNC 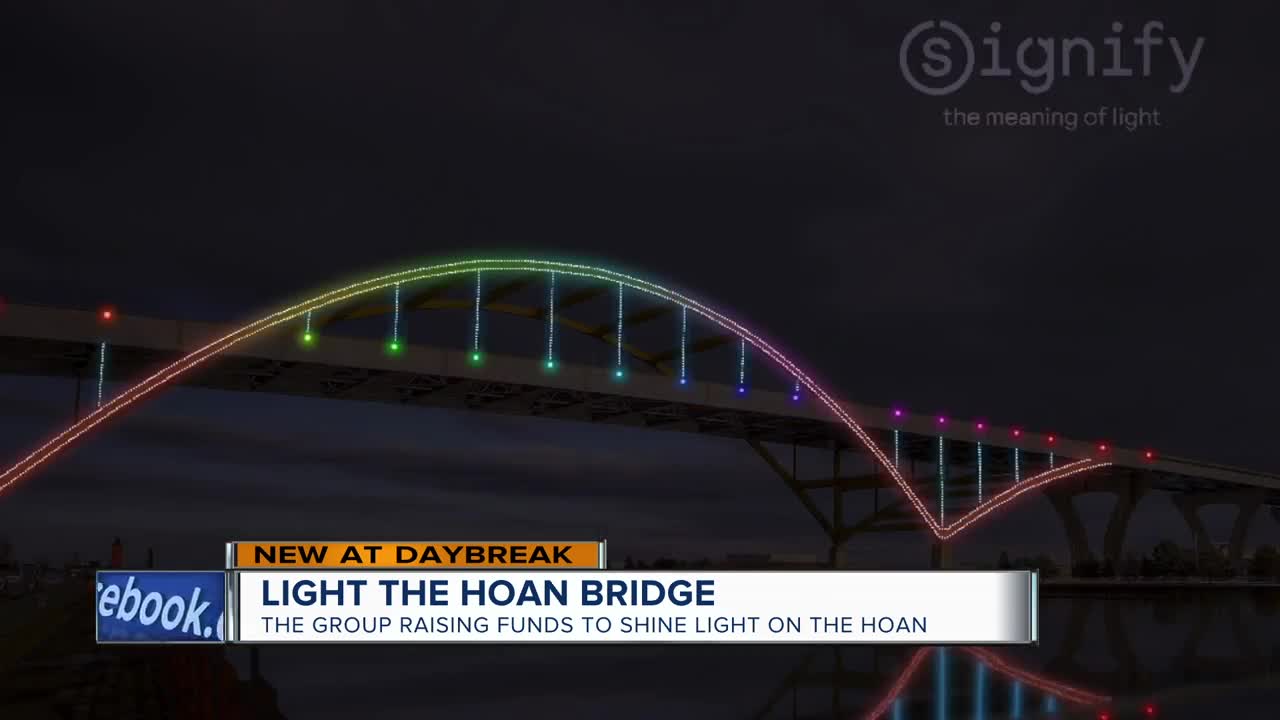 Organizers behind the Light the Hoan campaign to install lights on Milwaukee's iconic Hoan Bridge have raised $500,000 over the last year. 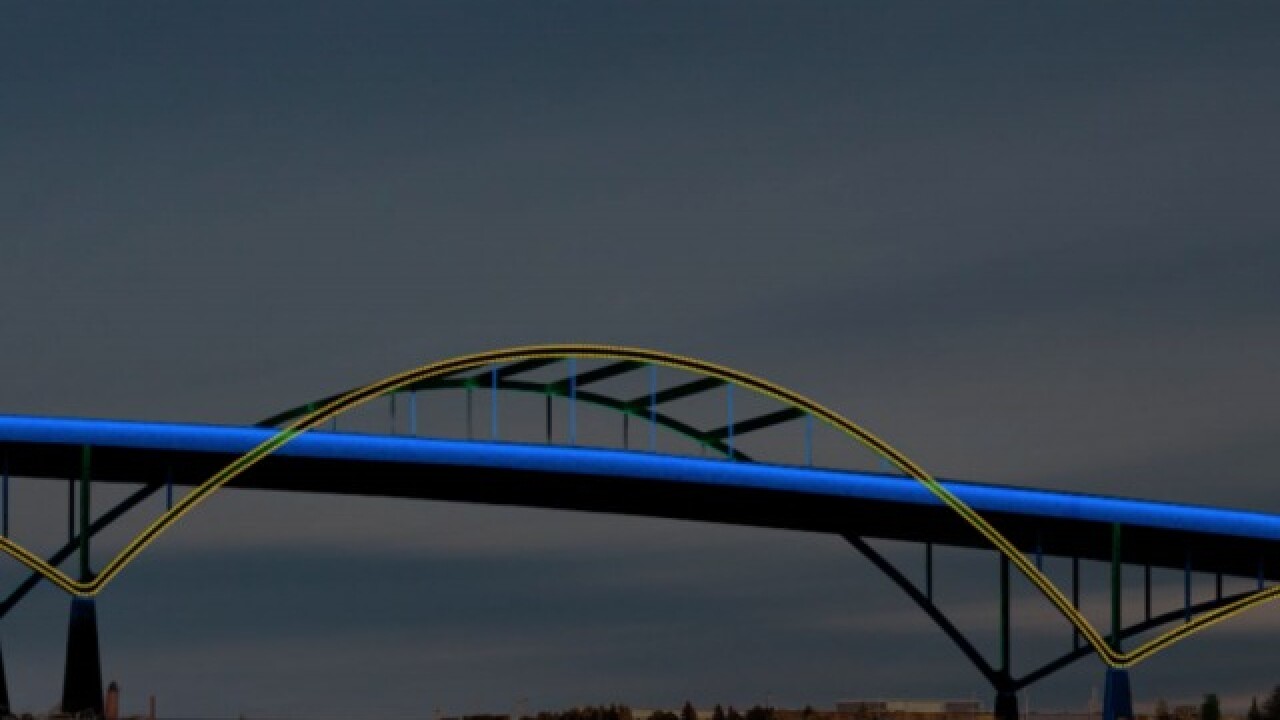 Organizers behind the Light the Hoan campaign to install lights on Milwaukee's iconic Hoan Bridge have raised $500,000 over the last year.

The group began collecting crowdfunding donations after approximately two years spent speaking with federal, state and local officials to make sure the vision to light the bridge could actually be carried out if the money is raised.

Michael Hostad, of Light the Hoan, said it would be ideal to have the bridge lit up in time for next summer's Democratic National Convention.

"These bridge lights can be the lasting, legacy gifts we give ourselves in Milwaukee," Hostad said. "They would be a reminder of what we came together to do in 2020."

To light up the Hoan, Hostad said his organization would have to pay for the manufacture and installation of between 10,000 and 15,000 light bars on each side of the bridge, as well as a "couple thousand" light bars for the middle of the bridge.

Each bar can contain hundreds of light bulbs.

"The exact number of bulbs would be, well, a lot," Hostad joked.

The price tag would also be a lot.

Hostad estimates the cost of manufacturing and installing the lights, plus the first 10 years of maintenance, at $4.5-million to $5-million.

He said organizers hope to raise the money by October 1, which should guarantee the bridge is lit up in time for the DNC.

"We're now in the process of going after some larger dollars to help complete the project in time for the DNC," Hostad said. "So we're talking with companies, foundations, and philanthropists."

Hostad believes adding lights to the Hoan Bridge could generate some economic benefits for nearby businesses.

In San Francisco, after local leaders decided to light up the Bay Bridge, "restaurants, bars, hotels, all those businesses within view of those lights saw, on average, a 30% increase in revenues," Hostad said.

A study on the potential economic impact of the Light the Hoan project is already underway.

He said lighting the bridge would also improve safety.

Hostad said a well-lit Hoan Bridge could be helpful to ships and boats traveling in the area.

It's also been documented that30 people have committed suicide on the Hoan Bridge since 2000.

"Safety is certainly a concern of ours, and something we feel these lights could help with," Hostad said.