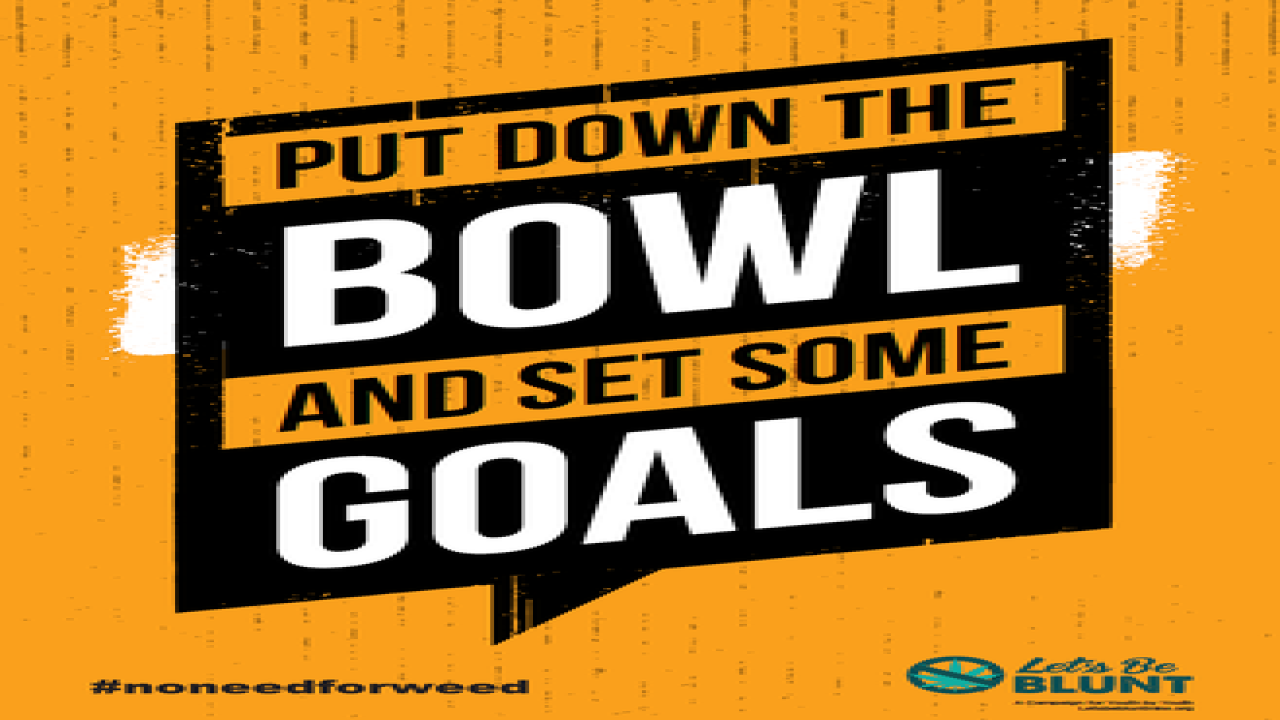 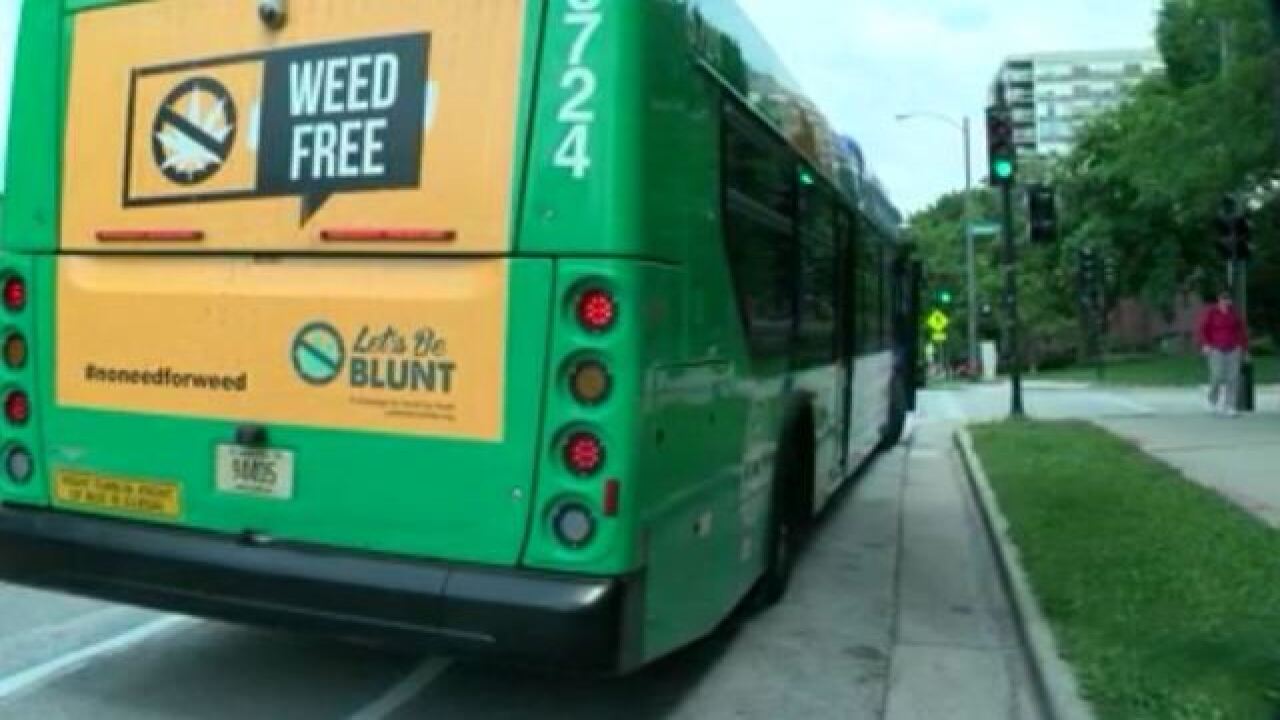 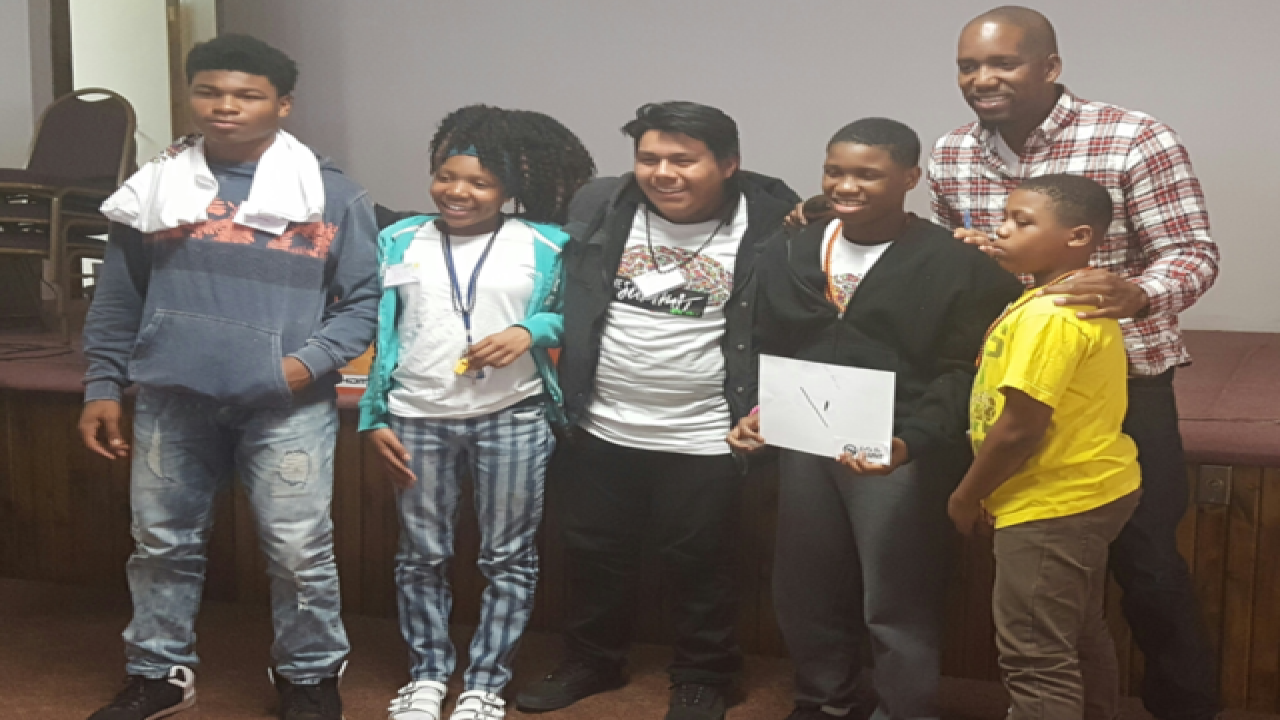 MILWAUKEE -- A catchy new campaign to keep teens away from drugs is now on the back of Milwaukee County buses.

It's called Let's be Blunt and the messaging you'll see was entirely created by local teens.

The inspiration for the three different campaign slogans came from a youth summit held earlier this year, hosted by Neu-Life Community Development.

The contest winners from that summit came up with the phrases, Weed Free, Put down the Bowls and set some Goals, and Be Above the Influence.

All three are now on the back of buses.

Destiny Yarbrough is a senior at Riverside University High School and attended this year's youth summit. She also participated in the Let's be Blunt campaign contest last year, and came up with the hashtag #noneedforweed.

"It does damage, real bad damage to your brain," she said. "It might be nice to have a quick hour high or however high, but the long term effects of the weed, it's not good for you at all."

Yarbrough, along with more than 100 local teens attended the summit that focused on preventing tobacco and drug use, specifically marijuana.

At the end of the summit, they competed for a chance to have their slogan on a city bus.

"We really wanted it to come from youth to youth," said Jody Rhodes, the executive director at Neu-Life.

She say marijuana can damage a teen developmentally, not to mention it's illegal and can hurt their chances of getting a job.

"'Just say no' is not enough," she said. "You can't say just say no like back in the old slogan days, you have to give teens the reasons why."

"We actually came together, our minds did this, we came up with some pretty good slogans," said Yarbrough. "I hope they change the community for the better."