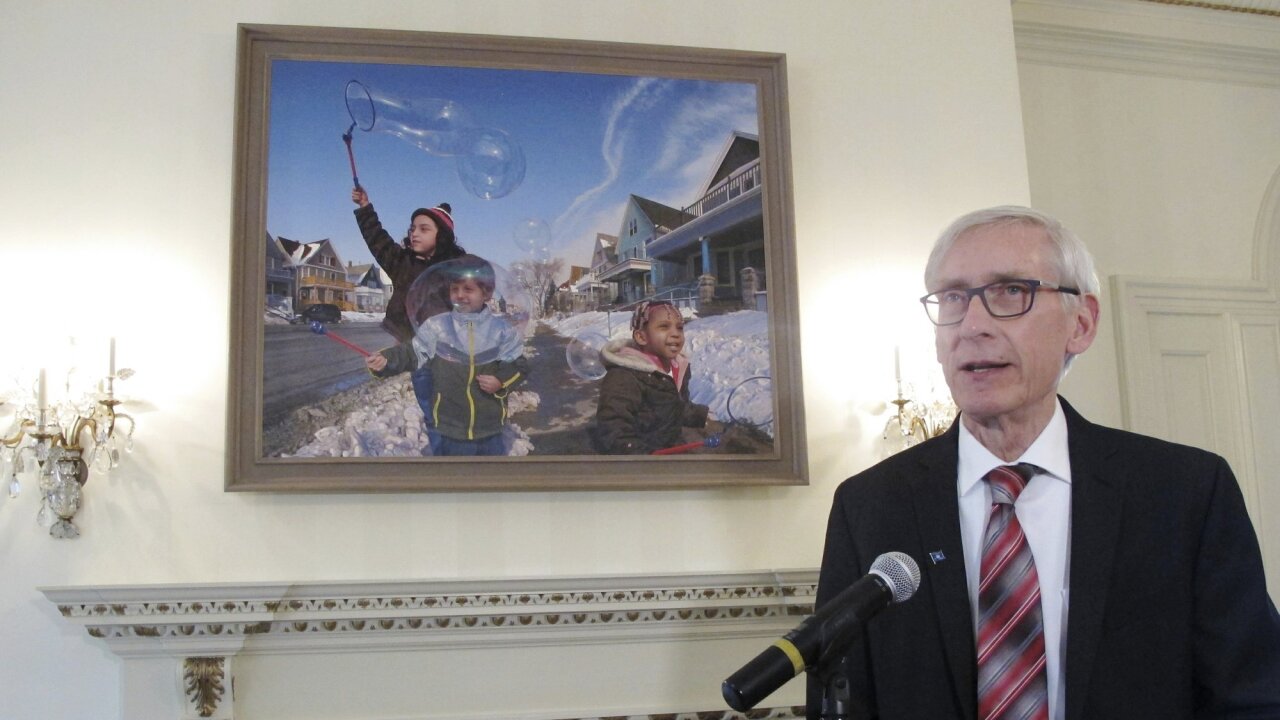 LA CROSSE, Wis. — A lawsuit was filed by a poll worker against Gov. Tony Evers and the city clerk of La Crosse, asking the court to prevent the governor from creating any new emergency orders.

According to the lawsuit filed Thursday, poll worker Nick Newman was fired from his poll worker duties Aug. 11 because he didn't wear a mask. However, the plaintiff states in the lawsuit that he has trouble breathing and a medical condition. The city clerk told Newman that both state law and the Governor’s executive order required him to wear a face covering, according to the plaintiff.

Newman argues that individuals who have trouble breathing when wearing a mask and people with medical conditions are exempt from wearing a mask, according to Emergency Order No. 1.

"Plaintiff Newman has been harmed by the unlawful Emergency Order No. 1 because that order was used as a basis to exclude him from working in a polling place on August 11, 2020," the lawsuit reads.

The plaintiff will continue to be harmed by the governor's emergency orders unless they are deemed unlawful, void, and unenforceable, according to the lawsuit. Additionally, the plaintiff asks to no longer be barred from working or observing at a polling place.

Newman is being represented by Veterans Liberty Law. They released the following statement:

We filed suit against Wisconsin Governor Tony Evers, asking the court to enjoin the Governor from issuing any new "emergency" order without the required legislative approval. This governor is ruling, he is not governing.

The American system of government contains three branches, not one. For those who might say the governor must do "something" -- the founders divided power for a reason: they had left behind a King's rule. Power is divided on purpose so that it cannot be exercised so easily.

This case is not about whether masks are good or bad, or whether they should be mandated for some. This case is about whether a single individual can claim the power to mandate that for himself. Tony Evers is our Governor, he is not our King.

You can read the full lawsuit against Gov. Tony Evers the city clerk below.

Authenticated Summons and Complaint_Evers lawsuit by TODAY'S TMJ4 on Scribd