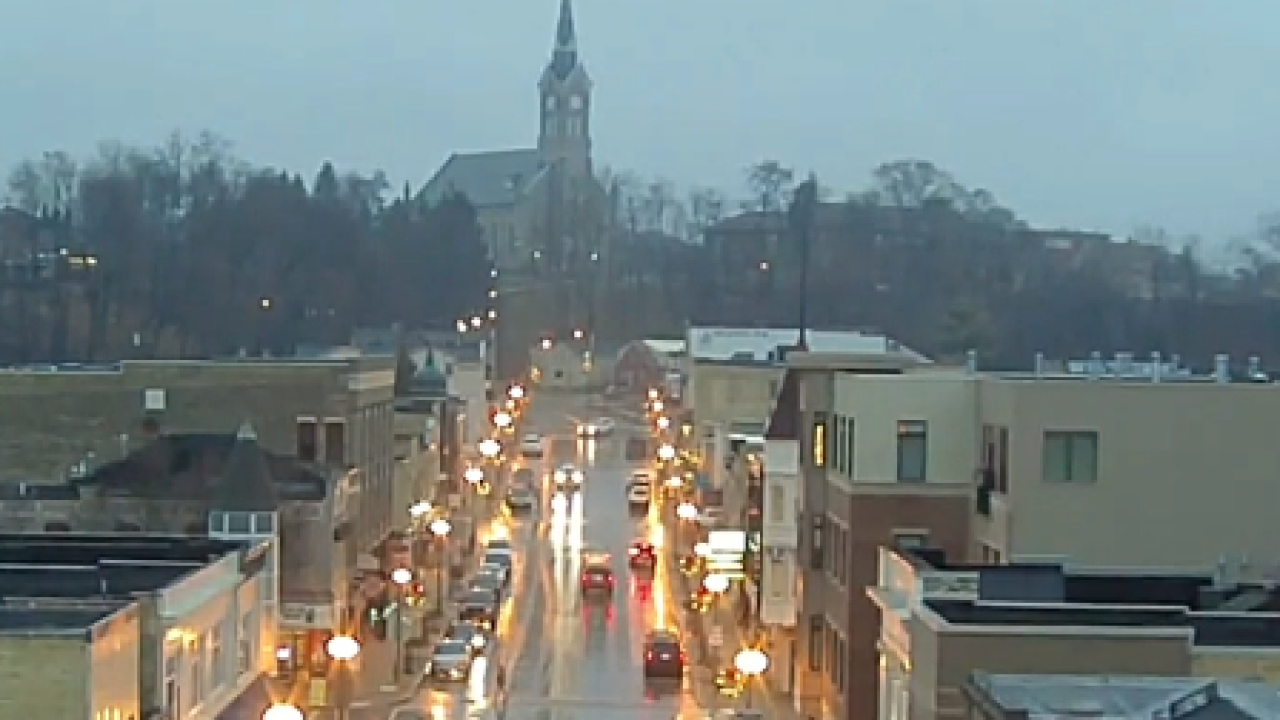 The lack of snow this winter means plowing businesses are taking a hit to their bottom line. One local company is not even sure if they can make up what's been lost from the lack of the white stuff.

Dan Neary is sitting in his office instead of outside running his plow truck. This winter has become very slow for his company, Rockstar Landscaping and Plowing.

"We haven't really plowed at all," said Neary. "We might have touched up a couple of lots. We might have gone out seven or eight times to do saltings."

By this same time last year, his company had been out plowing snow about a dozen times. In order to keep paying his workers during this season he started doing tree removals.

"I would say it's a bad year already," said Neary. "As of today, we are looking at 10 percent of what we made last year."

The only way for Neary to even out now is to get some big snows that would require around-the-clock work. And not just one or two, at least 15. But with no real snow in the forecast he is hoping he can at least get some slush.

With the recent rainy forecast, Neary just hopes it will get colder and turn into something he can plow.

Neary has given his workers the week off. If there is still no snow they will probably do some more tree removal.