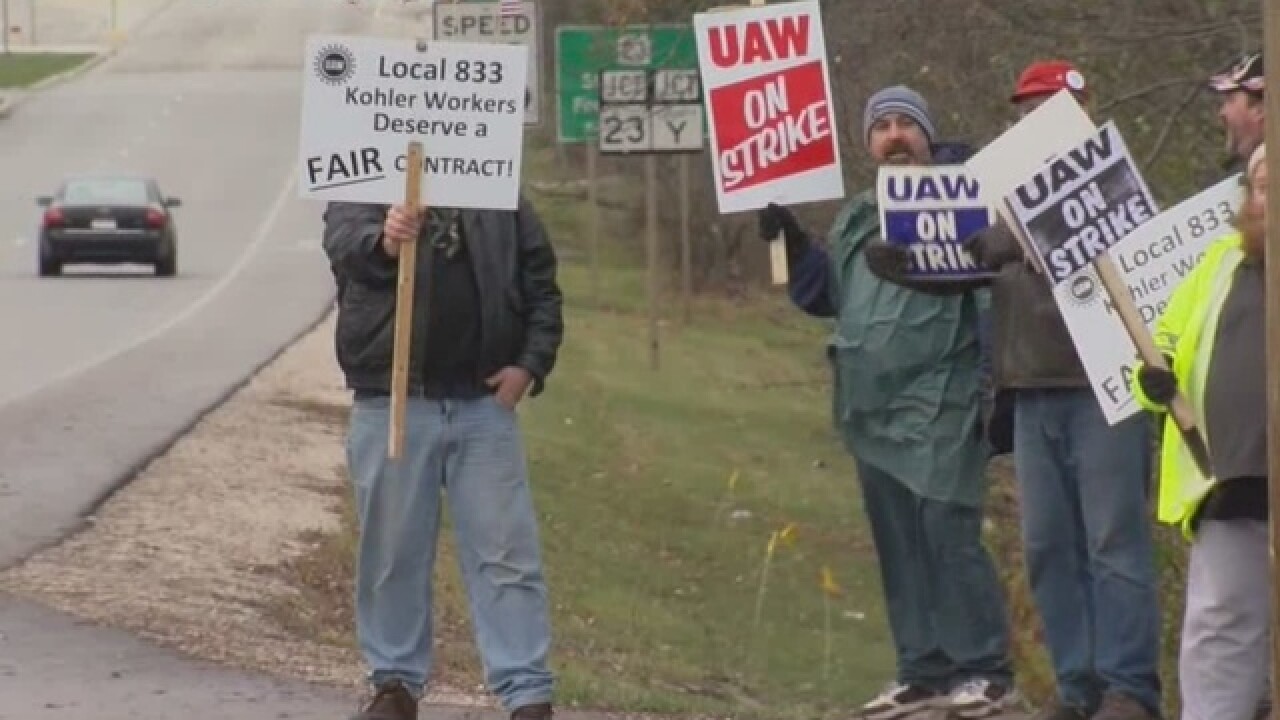 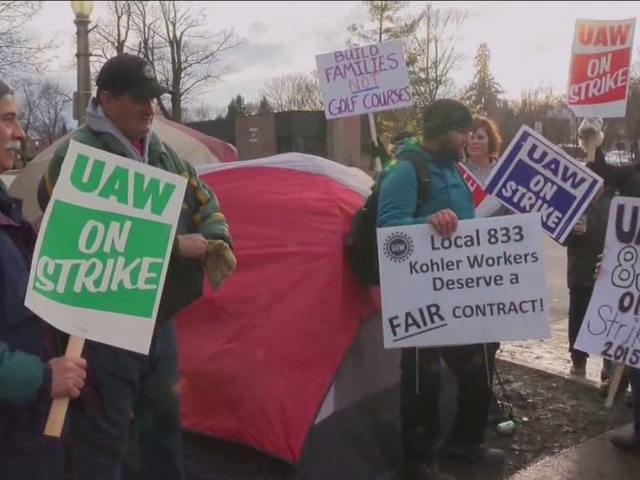 KOHLER -- As the Kohler strike continues, the impact is reaching beyond the picket lines.

Neighbors in the immediate area say it's been a noisy few days. From the beeps to the cheers, drivers passing the picket lines have shown support to striking workers.

Kohler police reported no issues with striking workers Wednesday, but they did issue a few tickets for excessive use of horn.

Police said a little beeping is OK, but the drivers they're ticketing were laying on their horn for a half block or more.

On the other hand, the workers on strike have shown commitment to the cause in any kind of weather.

Heimerl has worked for the Kohler Company for 23 years.

“It’s just that we feel like we aren’t being treated fairly and we’d like to be treated a little bit better," Heimerl said.

And while much of the community can empathize with union members, they're bothered by some of their tactics.

“Beginning Sunday it seemed there was quite a concentrated effort with the strikers and I was in my vehicle leaving the village that day and felt a little bit intimidated by the numbers that were there," said Lorrie Free, Kohler resident.

“Since that first day, I think I have felt a lot more comfortable.  We haven’t been bothered by them at all personally at this point and I don’t feel unsafe in the village at all," Free said.

Another group being impacted are the non-union workers at Kohler.  We spoke with the wife of one man who fits that profile. She says he's still reporting to work everyday, but there is concern among them about job security.