Kohl's puts up big 2Q numbers, and gets punished 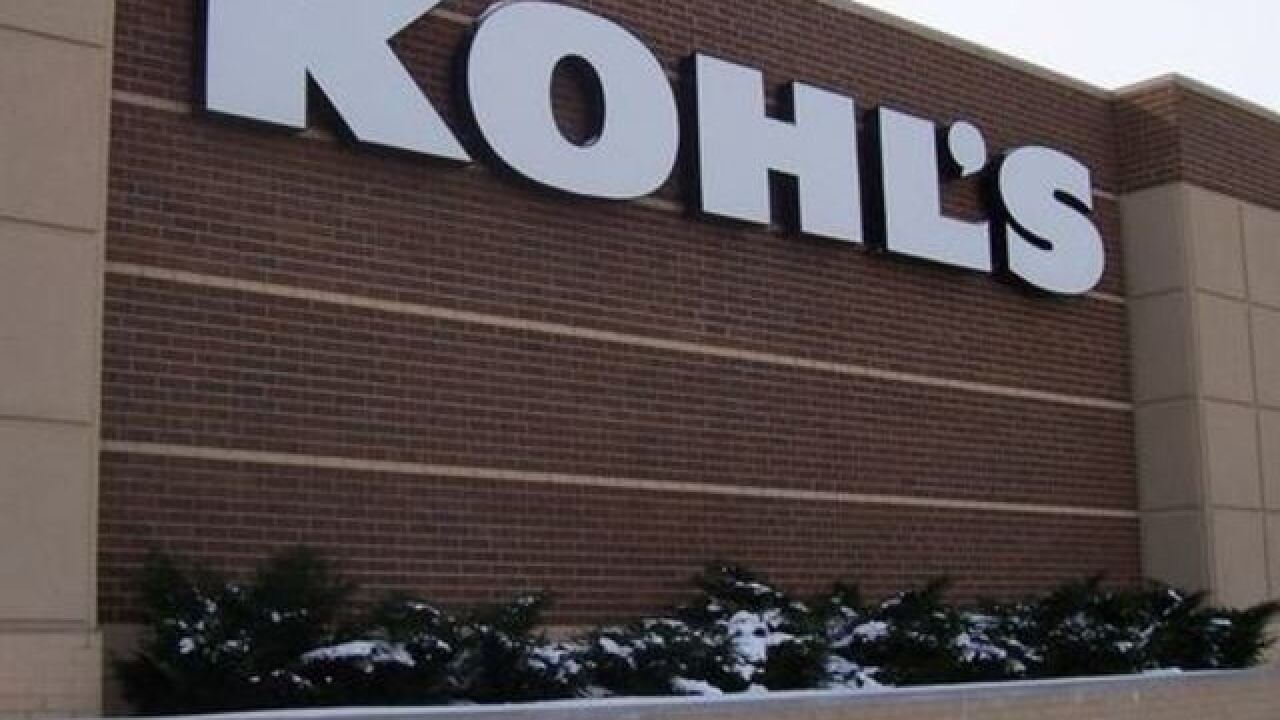 Copyright 2018 Scripps Media, Inc. All rights reserved. This material may not be published, broadcast, rewritten, or redistributed.
Burke, Amy

MENOMONEE FALLS, Wis. (AP) -- Kohl's breezed past profit and revenue expectations for the second quarter and raised its outlook for the year, only to be punished by investors before the opening bell Tuesday.

The reaction on Wall Street was similar last week when Macy's topped almost all expectations and raised its expectations for the year, and was rewarded with its biggest single-day stock sell-off of the year.

Retail industry analysts cannot seem to agree on what is causing investors to flee after seemingly strong earnings reports, but there are two consistent themes.

There may also be some disappointment, given the strong profit and revenue numbers this quarter, that companies like Kohl's and Macy's are not raising their expectations for the year even more.

For the three months ended Aug. 4, Kohl's Corp. earned $292 million, or $1.76 per share, far exceeding the per-share expectations of $1.65 that analysts had projected, according to a survey by Zacks Investment Research.

Clothing, both men's and women's, were huge sellers during the quarter.

The Menomonee Falls, Wisconsin, company did much better than last year, when it reported $208 million, or $1.24 per share.

Sales at store open at least a year, a key indicator of a retailer's health, climbed 3.1 percent, which was in line with expectations, but it's a sharp turnaround from a year ago, when those sales fell 0.4 percent. It was the fourth consecutive quarter of rising same-store sales.

Analysts polled by FactSet expect full-year earnings of $5.39 per share.