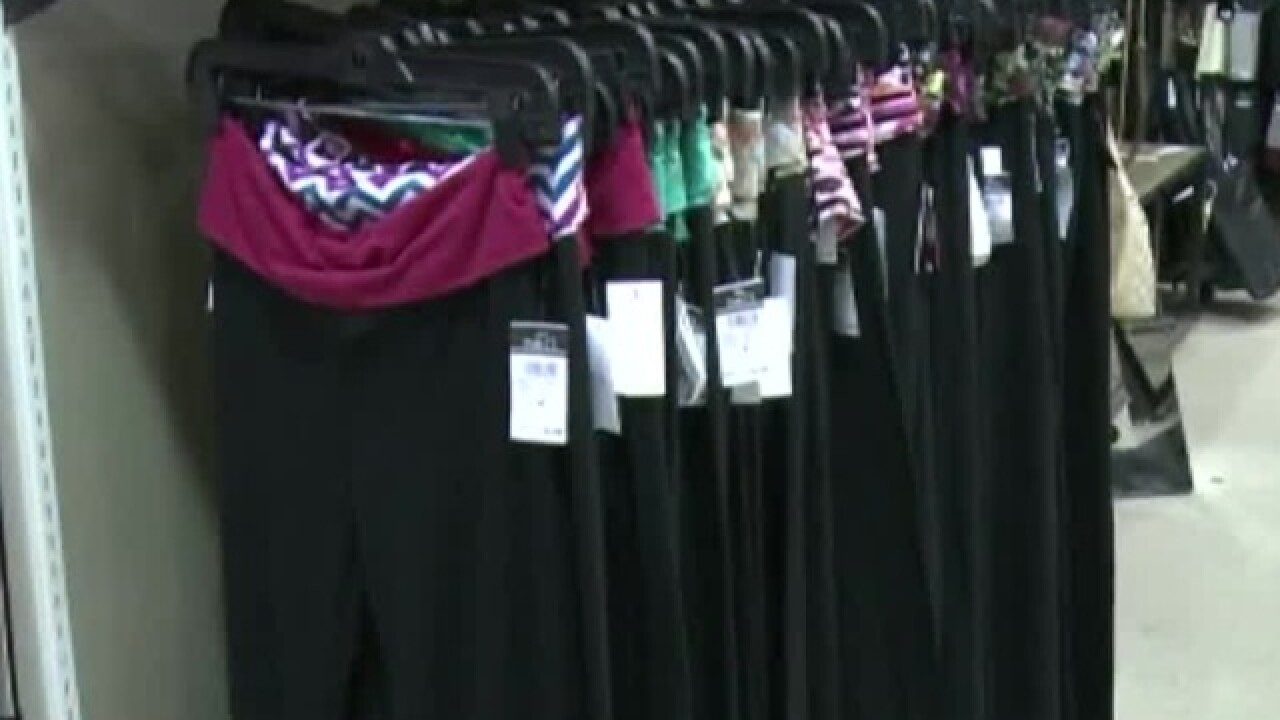 A student-led movement in Kenosha gets results that affect the entire school district.

After a year-long fight, the Kenosha School Board voted to implement what students have been asking for: A more fair dress code.

“We noticed that nearly 98 percent of all of the things that were mentioned in the dress code were directed towards attire that specifically only women wear,” said Indian Trail High School Senior Alexa Grosz.

“That definitely says something,” Grosz said. “It’s not a comfort issue, or a ‘not-formal-enough clothing’ issue. It’s a form-fitting/body issue, and that’s not fair to girls. It’s sexist.”

Students created a petition, and started attending school board meetings. TODAY'S TMJ4 was there as Grosz addressed the school board. She wore the same off-shoulder, long-sleeved sweater that she says she was taken out of class for wearing.

“It’s happened to me too,” said Indian Trail High School Senior Victoria Schantz. “It’s embarrassing to be singled-out like that for merely showing shoulders or wearing leggings.”

On Tuesday night, the school board voted unanimously to allow leggings and yoga pants to be worn, without a dress or sweater covering them. Tank tops are also allowed, as long as straps are at least one-inch wide, and no undergarments are showing.

This new dress code goes into effect at the start of the school year next fall.

“Even though we’re seniors and won’t experience the change, we can graduate knowing we’re behind it,” Schantz said. “The school board obviously heard us, and appreciated what we’ve been saying. It shows to some degree, they agree with us.”

The student push to get the dress code changed started last year with the creation of the Indian Trail Women’s Rights and Empowerment Group.

“We kind of saw the way that our social climate was in school and out of school, and we decided that something needed to be done,” Grosz said.

“We meet every Thursday after school,” Schantz said.  “We talk about issues that we face, or issues that are happening in the country. Even the men in the group talk about it too.”

Changing the district’s dress code is just a first step.

“My little sister is in elementary school, and I want her to see that in high school you can have a voice, and spark change,” Schantz. “We’ve now impacted thousands of female students here. That’s important.”

“I hope it inspires all students,” Grosz says. “Future grades can take changes even further. Our voices are important. We’re not going away.”

We did put in calls to the Kenosha School District and School Board President, but have not heard back.