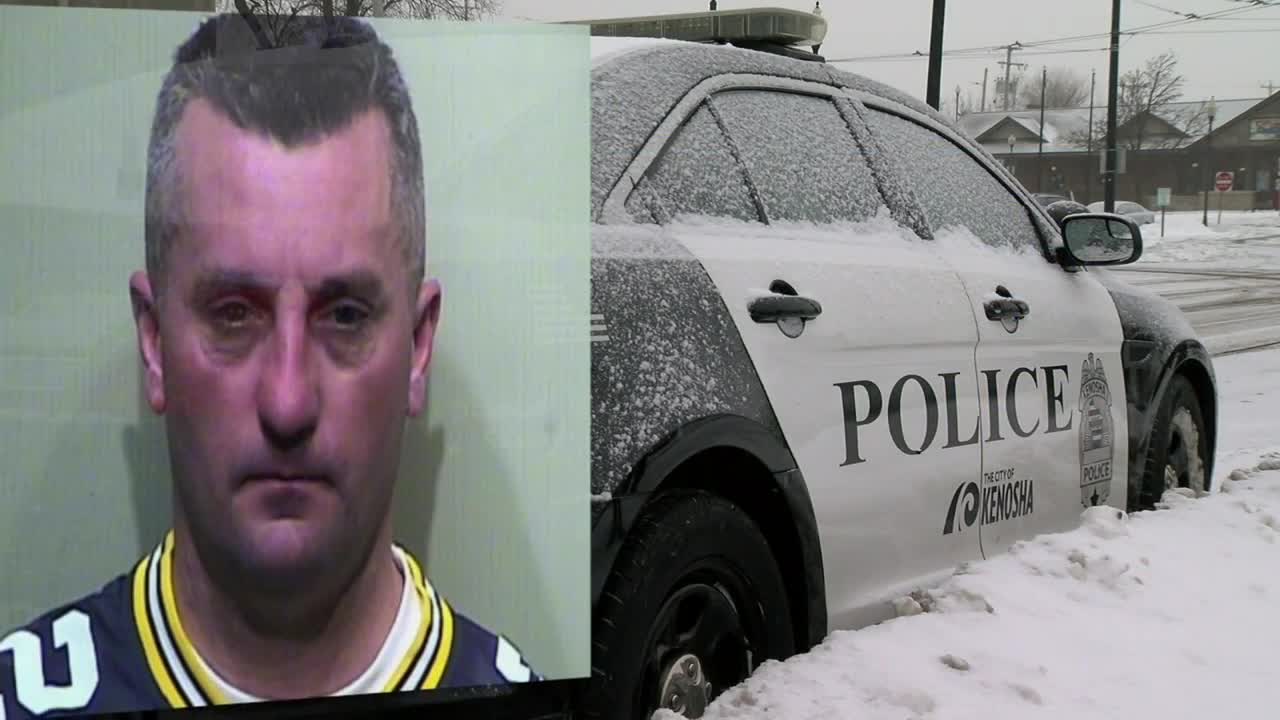 The Kenosha Police sergeant who was sentenced this month to 40 days in jail in connection with an OWI crash attended a leadership training program on the taxpayers’ dime while his court case was pending. 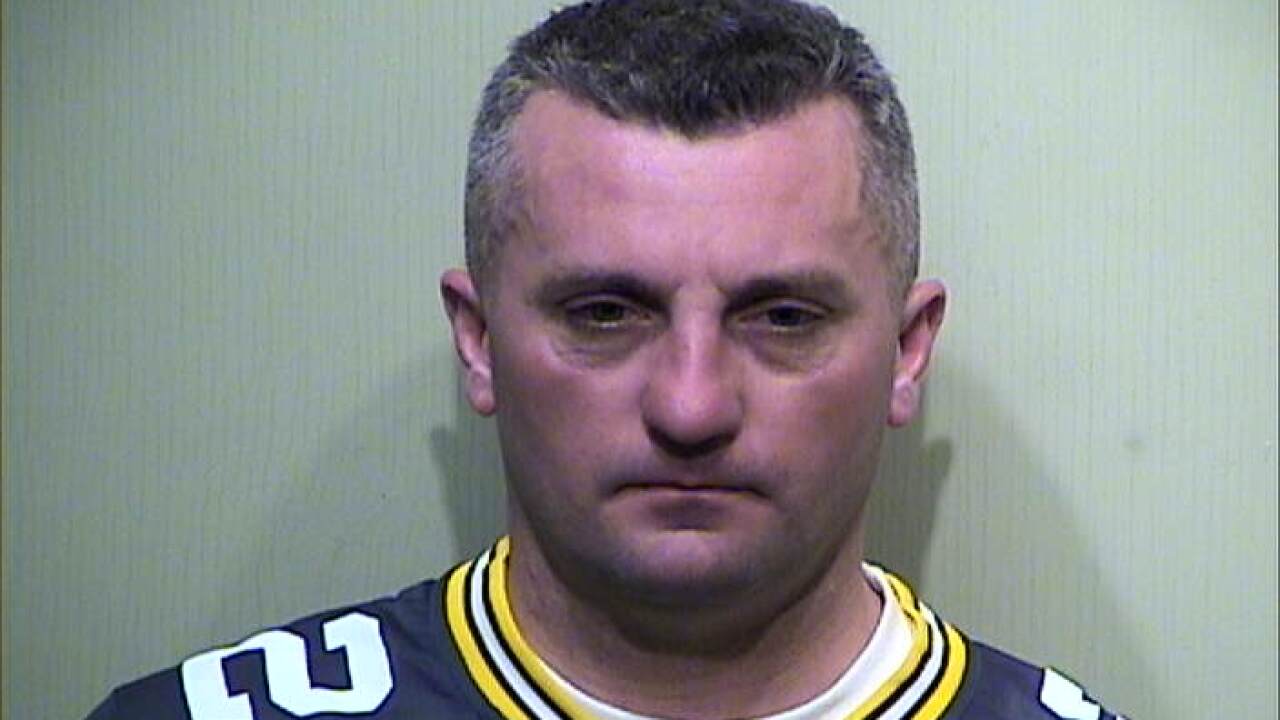 The Kenosha Police sergeant who was sentenced this month to 40 days in jail in connection with an OWI crash attended a leadership training program on the taxpayers’ dime while his court case was pending.

According to online court records, Sgt. Greg Munnelly pleaded guilty Jan. 2 to causing injury while operating a vehicle under the influence.

The crash happened Nov. 6, 2017, after prosecutors said Munnelly had been drinking and watching a Packers game with a friend.

But on Aug. 9, 2018, while Munnelly's court case was pending, the Kenosha Police Department received confirmation from the Wisconsin Department of Justice that Munnelly had been accepted to attend the DOJ’s Leadership in Police Organizations Training. The sergeant had previously registered for the training.

A Kenosha Police Department spokesperson said Munnelly began the training in October 2018 along with two other sergeants.

“The sergeants graduated from LPO in December of 2018, prior to the disposition of the pending case,” said Kenosha Police Lt. James Beller in an email.

“The case was not adjudicated prior to LPO training, so (Munnelly) attended/graduated from training,” Beller added.

The cost of the training was $400, according to Beller, which came out of the Kenosha Police Department’s training budget.

The Kenosha Police Department’’s Training Division then applied and scheduled Munnelly’s training, despite the fact that he was involved in the ongoing court case related to the OWI crash.

“The pending (court) case against Sgt. Munnelly was information not known to the Training Division,” Beller said in an email.

“I will be preparing charges for submission to the Kenosha Police and Fire Commission,” the chief said in his Jan. 3 statement. “Sergeant Munnelly’s off-duty incident is not acceptable or reflective of our standards, and is in no way condoned. Based on his conduct and the conviction, I will be seeking termination of his employment with the Kenosha Police Department.”

On Tuesday, Beller said Munnelly’s completion of the LPO training “has no bearing on Chief Miskinis’ position on Sergeant Munnelly’s employment.”

Beller said there is no update available regarding charges the department expects to submit to the Fire and Police Commission.

Munnelly rear-ended a vehicle in the November 2017 crash near Ryan Road and Howell Avenue.

The driver of the other car sustained a concussion and injuries to his back and knees. He needed to undergo physical therapy and miss roughly one month of work.

Munnelly also suffered a concussion in the crash.

According to the criminal complaint, Munnelly initially agreed to perform field sobriety tests but later refused.

He was transported to a hospital, where a blood draw revealed his blood alcohol content was more than twice the legal limit.

On Jan. 2, a Milwaukee County Judge sentenced Munnelly to 40 days of confinement in the House of Corrections.

He began his sentence Jan. 9.