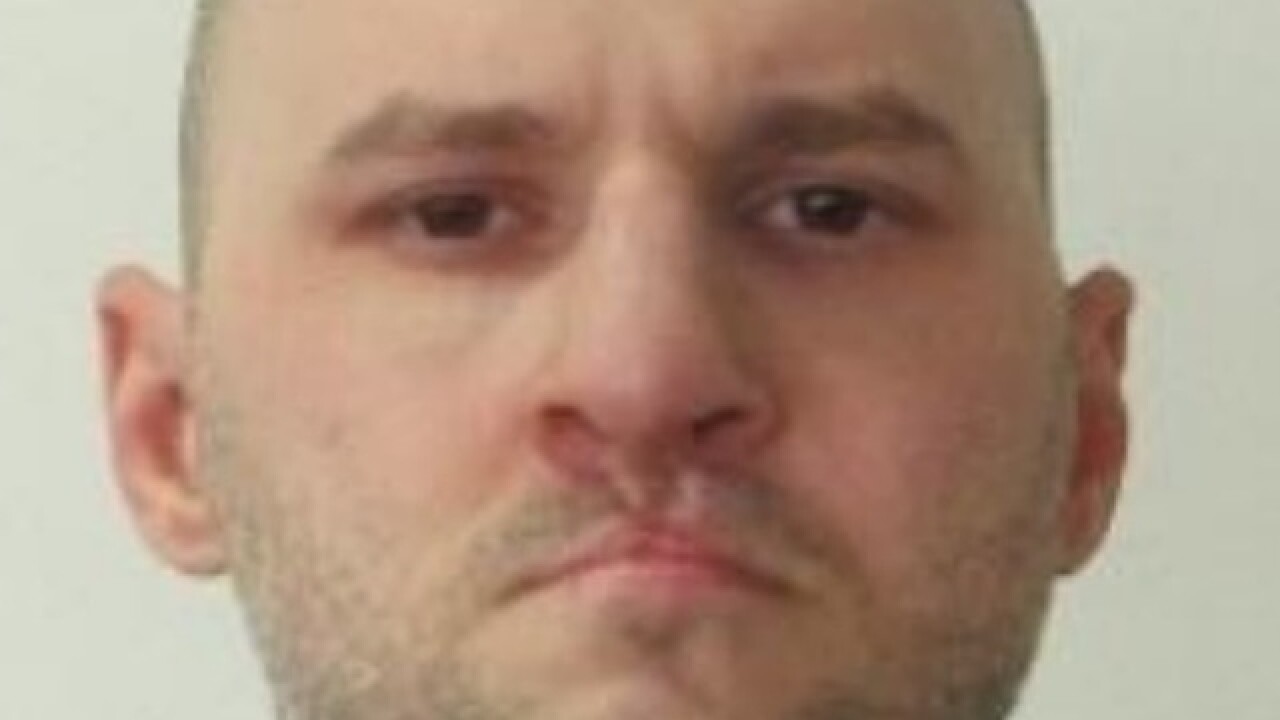 KENOSHA -- The Kenosha Police Department is alerting residents of a 36-year-old registered sex offender who is now living in the city.

According to Kenosha Police, Joe R. Davis Jr. has prior acts of sexual assault involving a female juvenile. The assaults included forced sexual contact with a 6-year-old girl.

Davis Jr. was released from prison on November 21, 2017, and is now residing within a 1-mile radius of the 22nd Avenue and 56th Street. He is under supervision by the Department of Corrections, Division
of Probation & Parole.

Kenosha Police add Davis Jr. has served the sentence imposed on him by the courts. He is not wanted by the police at this time.