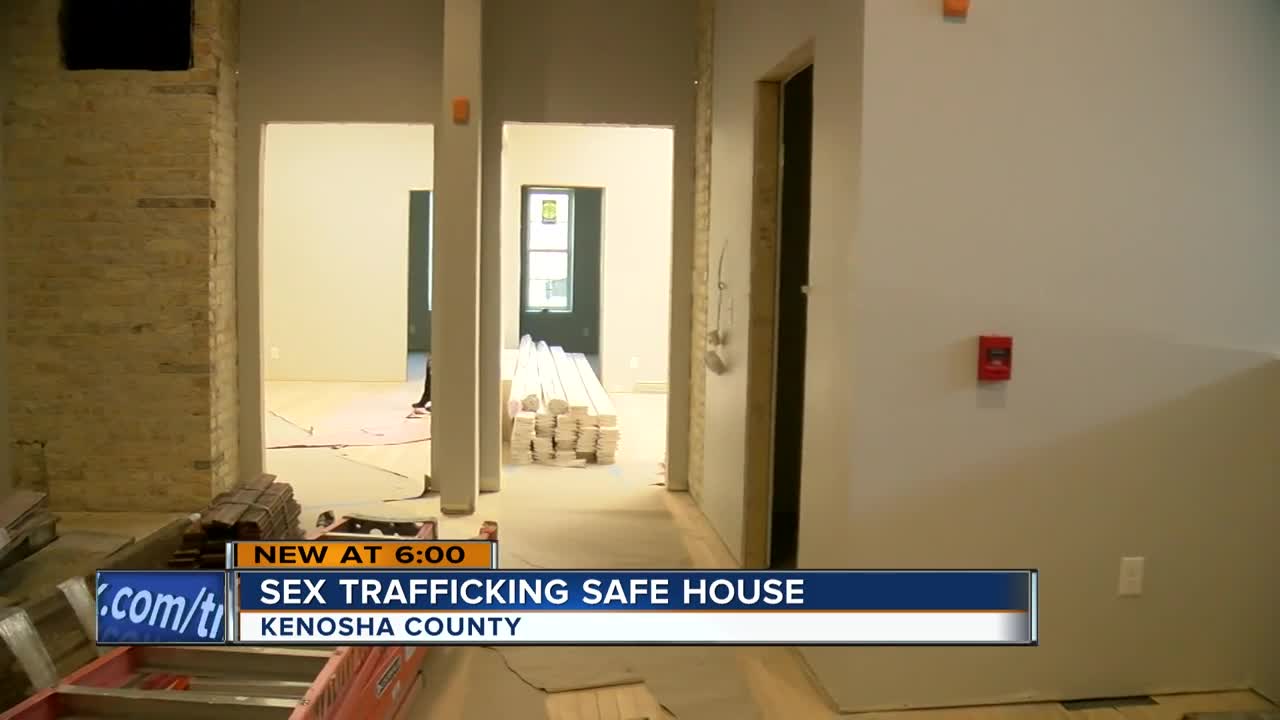 Sex trafficking is a $32 billion industry plaguing communities across the country behind closed doors, including southeast Wisconsin. Our area is considered a hub for activity. 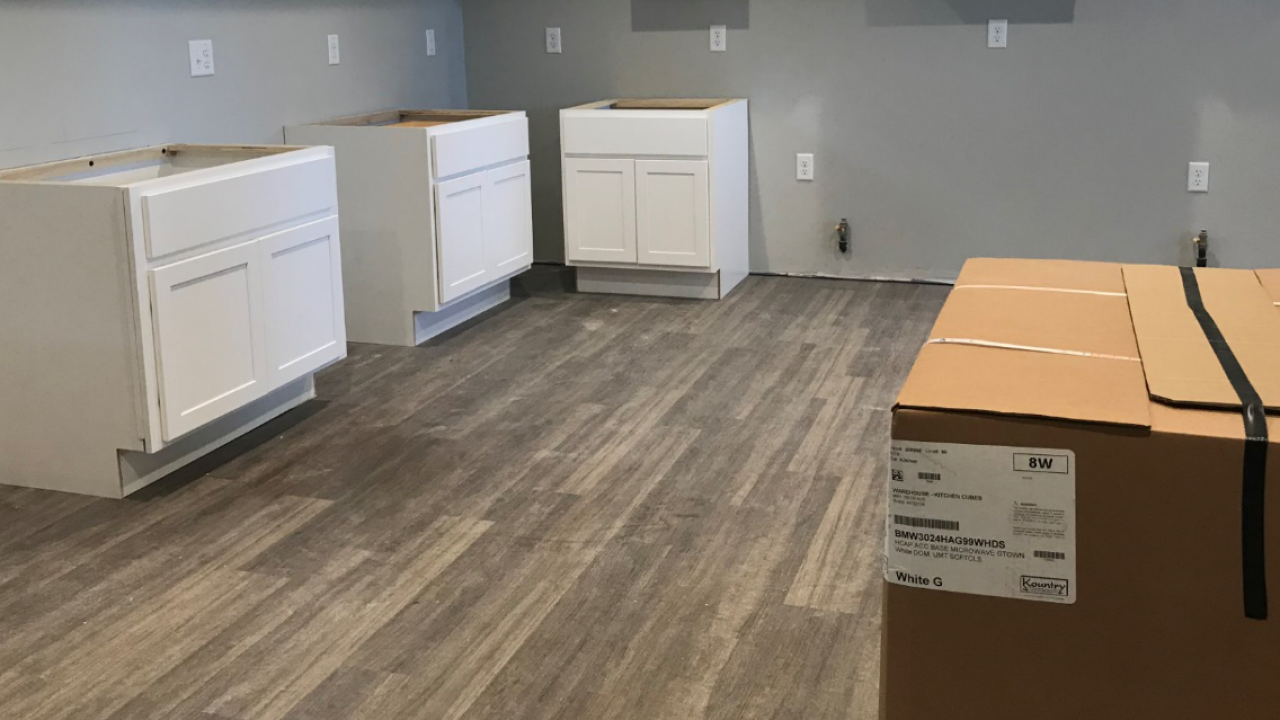 Sex trafficking is a $32 billion industry plaguing communities across the country behind closed doors, including southeast Wisconsin. Our area is considered a hub for activity.

Selah Freedom, a national organization, hopes to combat the problem by building one of the largest safe houses in the country in Kenosha County.

Angie Valenti was 13 years old when she married the man who became her trafficker.

It wasn't until she went to a Selah Freedom safe house that she was able to move on.

Open space, bright lights and a homey touch is what Jen Skanron is trying to accomplish with Selah’s new house on the Wisconsin-Illinois border.

It's expected to be a haven for survivors of sex trafficking when it opens in early July.

“When they walk through the doors, we want them to feel instantly valued,” Skanron said. “There’s so much natural light that comes into this building. It doesn’t feel like a really big home.”

It will mark the non-profit’s sixth safe house — and one of the largest in the country. They have four houses in Florida and one in Chicago.

However, they realized the need here. The corridor between Milwaukee and Chicago is one of the highest-trafficked areas in the U.S., and right now all that’s available to survivors is support.

“There’s really no place for her to go. Sometimes they’ll put her up in a hotel for a night, but that does nothing. I mean, she’s back on the streets or she’s triggered even by the hotel,” Skanron said.

National Director of Advocacy and Awareness Paula Besler says through a safe house survivors get to experience what they lacked in their childhood.

“This house is going to be the first safe, warm place that many of these women will see in probably their life,” Besler said.

Housing is available for up to 20 survivors, along with therapy, and the tools to transform their lives.

Valenti encourages anyone who may be scared to leave their trafficker, knowing a second chance at life is possible.

“Life is so much better than I ever could even imagine,” she said.

In an effort to prevent children from getting into “the life,” the organization plans to hold events to educate the community.

Selah Freedom is always looking for donations. You can donate here and make sure to specify what safe house you want to contribute to.