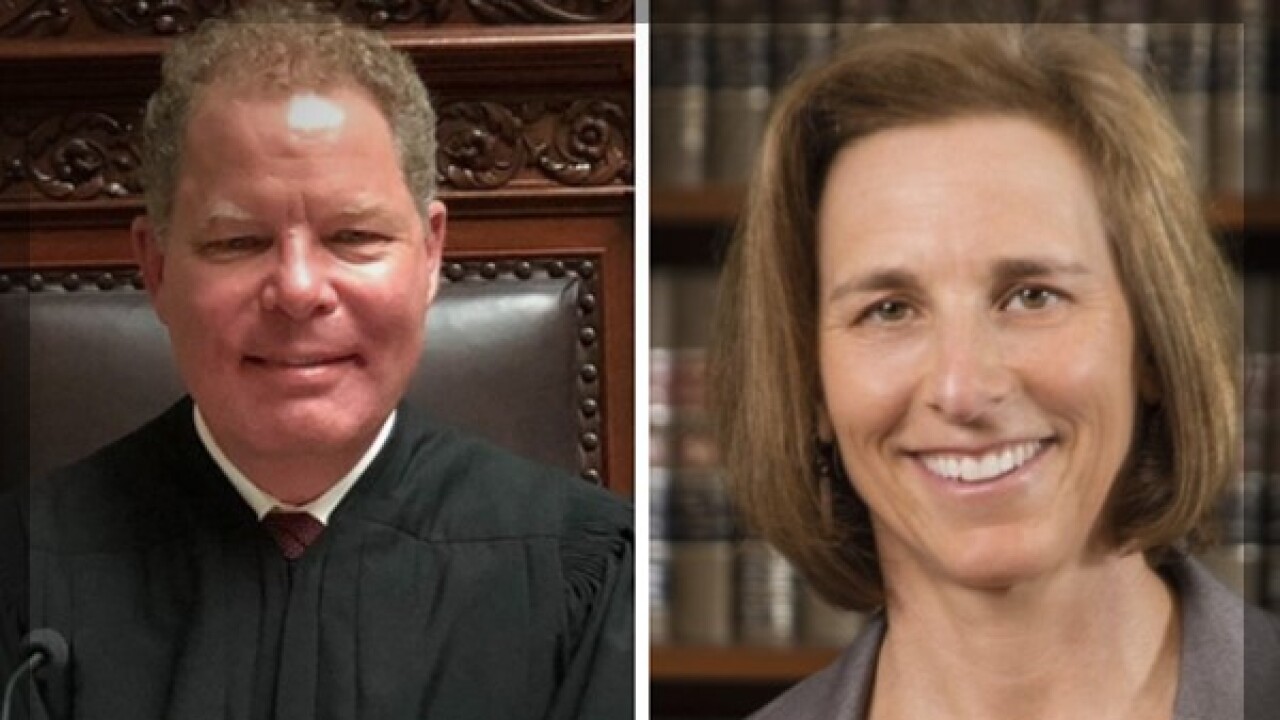 The winner will get a 10-year term on the high court.

The conservative-leaning Kelly will go into that contest at a disadvantage. The election falls on the same day as Wisconsin's presidential primary and heavy Democratic turnout is expected.

"I am first and foremost incredibly grateful for the support our campaign has received from folks all across the state," Justice Kelly said. "Tonight’s results prove that Wisconsinites are passionate about preserving their constitution and upholding the rule of law on their Supreme Court. This has been my commitment to my bosses - the people of Wisconsin - since I came to the court, and I am so thankful for their support. The results also demonstrate the power of our grassroots volunteers who have selflessly spent their nights and weekends engaging with voters about the importance of this race. Your support, enthusiasm, and energy has given our campaign the momentum we need -- momentum that will lead us to victory on April 7th!"

"We have built momentum across the state because voters want a Supreme Court that is free of corruption and special interest influence," said Judge Jill Karofsky. "I am incredibly thankful to those who organized, donated, and supported this campaign in so many different ways. “We’ve come a long way, but we have a long way to go in the next seven weeks," continued Karofsky. "I look forward to traveling across Wisconsin, talking to voters, and making our case. My opponent and his special-interest allies will throw every bit of mud they can, but I have the record, the commitment to the rule of law, and the toughness required to win this race."