Joseph Jakubowski: I was headed to North Dakota to "get off the grid" 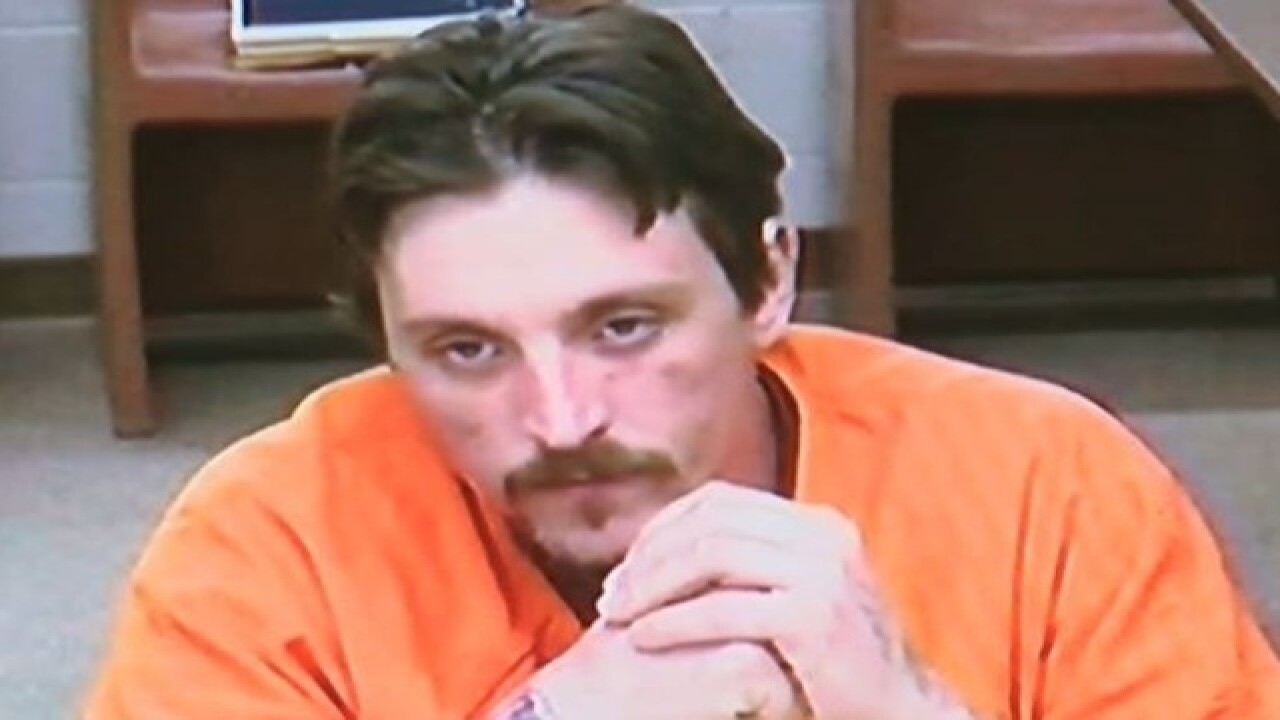 Captured fugitive Joseph Jakubowski says he had no plans to do harm to the public during the 10 days he eluded authorities last month, prompting a massive manhunt.

Jakubowski called TODAY'S TMJ4'S Casey Geraldo from jail Friday, and provided some insight on why he decided to go on the run and where he was headed.

"Well, to go to North Dakota to get off the grid, to go into the wild, to disappear. To be free -- of society, the system, government, all of it. It's all I wanted to do," Jakubowski said.

Jakubowski is accused of breaking into a Janesville gun store on April 4, stealing 18 guns, burning his car and going on the run.

He says he burned the car as a way to stop the system from taking advantage of him.

"I refuse to allow the system to make money off me. Because I already know if i had just ditched the truck they would have towed it and put it at auction, and that's money for the system. I ain't giving nothing to the system, so I burned it. I burned it to get rid of it, cuz it ain't mine anyway," Jakubowski said. "If I don't give the system their money, what they want, they just take it from you anyway, you see what I'm saying?"

Jakubowski says the community had no reason to be scared while he was on the run, and blames the media for stoking fear.

"It wasn't me that scared them, it was the media. You guys," Jakubowski said. Here's the point -- if I did what I did and media didn't exist to tell everybody what you guys assumed my thoughts plans and ideals were, people wouldn't have been scared."

During the manhunt, authorities speculated that Jakubowski may have had an accomplice helping him, but he told TODAY'S TMJ4 that it was all him.

He also had harsh words for his own attorney and Rock County authorities.

"They can get the [expletive] out of my way. That's against my freedom of speech. I don't care what this jail says, I don't care what my attorney says, OK, I'm giving you permission to talk with me," Jakubowski said. "That's exactly what I'm against, that's what set me off about this system, this government. [Expletive] like that. You have the right to talk to me and I have the right to talk to you. I'm sure you agree on that."

Jakubowski also referenced the manifesto sent to President Donald Trump, saying it was proof that he didn't have a violent intent.

"If anyone would have read my whole letter, you'd clearly understand i wasn't hiding anything of what I did. Nothing. Zero. Zip. Nada. I ain't trying to hide nothing now, cuz if anybody seen the title of my letter it said 'honor, dignity, truth,' that's what I stand for, that's what I'm fighting for that's exactly with the government, this system is destroying."

He is being held at the Rock County Jail in a high-security area away from other inmates and is scheduled to appear in court June 22.