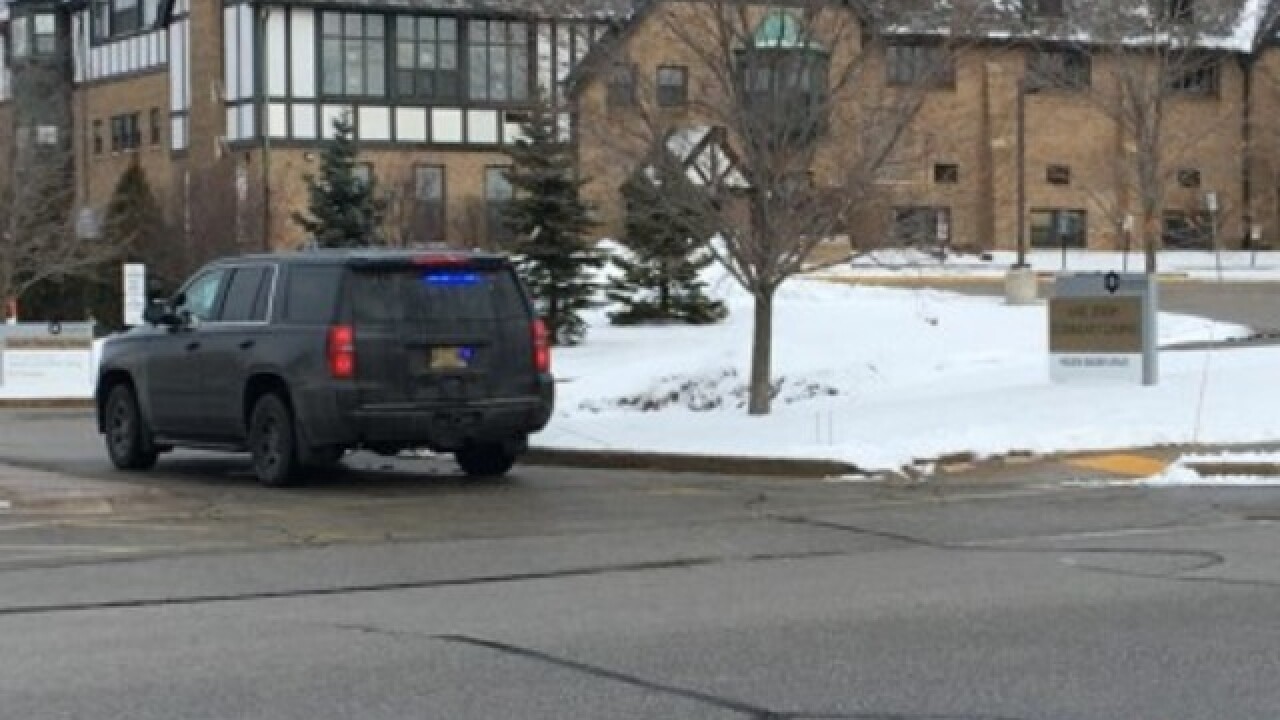 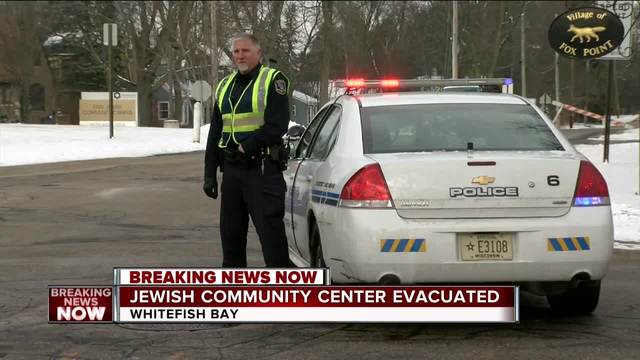 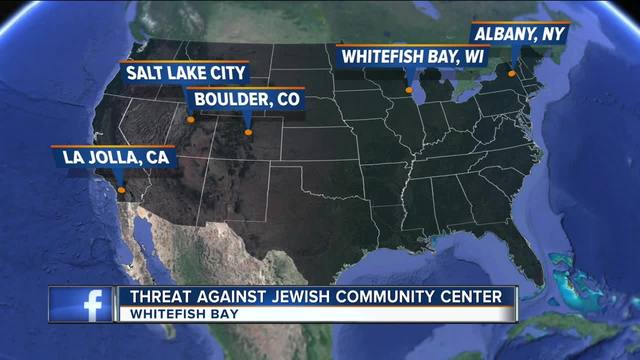 A wave of bomb threats targeting Jewish community centers unfolded across the country Tuesday, including one in Whitefish Bay.

Although the threat at the Henry and Rose Samson Jewish Community Center has been deemed not credible by police, it was enough of a concern to evacuate 500 people, including dozens of kids from the Jewish day school.

Whitefish Bay police say the call came in around 10:30 Tuesday morning. Before officers arrived, evacuations of the JCC and the day school were already underway. Notifications were immediately sent to parents like Andy Schneider.

"I got an email from the JCC and my wife is one of the teachers there, so she shot me a text to say come pick her up," he said.

Kids were taken to two local schools as a precaution. Despite everything going according to protocol, some parents rushed over in fear.

"The more and more I thought about it I immediately thought of Sandy Hook," said mother Leah Murphy.

Meanwhile, back at the JCC, officers took the threat seriously by blocking all of the roads surrounding the community center. Sgt. Patrick Whitaker said all of the buildings were cleared, and police and sheriff's K-9s were sent in to search.

"I believe today several other Jewish community centers have received bomb threats as well, and within the past month there have been many that have received them," said Whitaker.

While this was the first related bomb threat at the Whitefish Bay JCC, on a larger scale this was the third day within the past month of related Jewish community threats across the country.

"From what I hear they move from east coast to west coast," said Elana Kahn with the Milwaukee Jewish Federation.

Kahn said Jewish community leaders nationwide are working with the FBI to find out who is behind this and why it's happening.

"I would attribute it to a sort of revived sense of intolerance and of targeting the other," she said.

Whitefish Bay Police and the FBI are looking into the phone records at the JCC in effort to track down whoever made the threat.