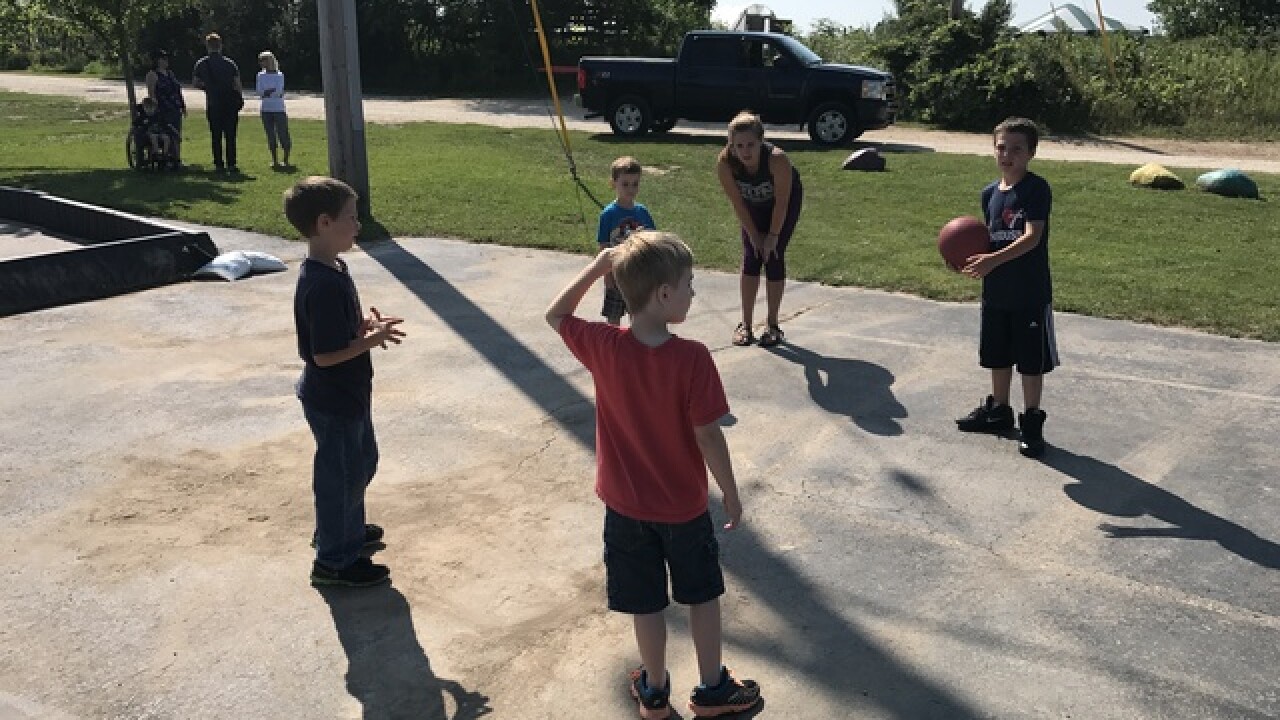 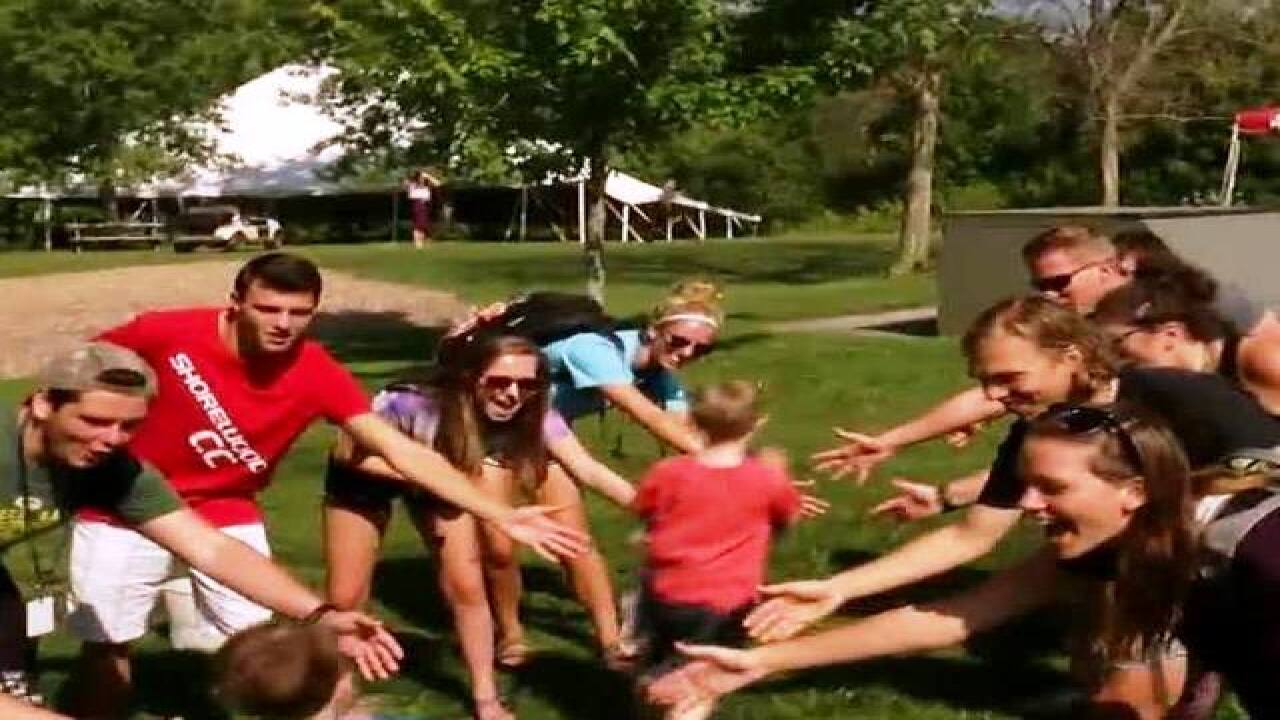 FREDONIA, Wis. --The Harry & Rose Samson Family Jewish Community Center is opening up its summer camp to hundreds of special guests this week.

The JCC Rainbow Day Camp, located in Fredonia, opened 48 years ago. Each summer, kids from around Southeastern Wisconsin make daily trips to the campground as part of an eight week program.

This week, children six or older who are being treated for diseases or illness at Children's Hospital of Wisconsin will have the chance to experience a day at the summer camp free of charge.

The program, which also hosts siblings of children who have special needs, is sponsored by Northwestern Mutual and Charter Manufacturing. It's been running for 16 years.

"If we can just have an impact on one child, who's sick, and who comes here and has a phenomenal day, that's what it's all about," said Lenny Kass, Director of the JCC Rainbow Day Camp.

"The kids get to have a day where they're not worrying about their disease, or about their brother or sister's disease," he added.

That's why Melissa Luckjohn, of Sheboygan, brought two of her three sons out for the day on Wednesday.

Luckjon's son Eli suffers from an undiagnosed illness. He has frequent seizures, and that means frequent trips to the hospital.

She said she hopes a day at Rainbow Day Camp will be a bit of an escape for Eli's two brothers.

"I wanted them to have the opportunity to play with other kids, and to get outside, and to just have fun," Luckjohn said.

Over the next several days, the kids visiting the Rainbow Day Camp will have the chance to take part in swimming, boating, hiking, and arts and crafts. There's even a climbing wall.

The JCC estimates it'll host 250 kids from Children's Hospital of Wisconsin by the end of the week.