'It's filthy': North side residents concerned about dust

Residents claim it's coming from a salvage yard 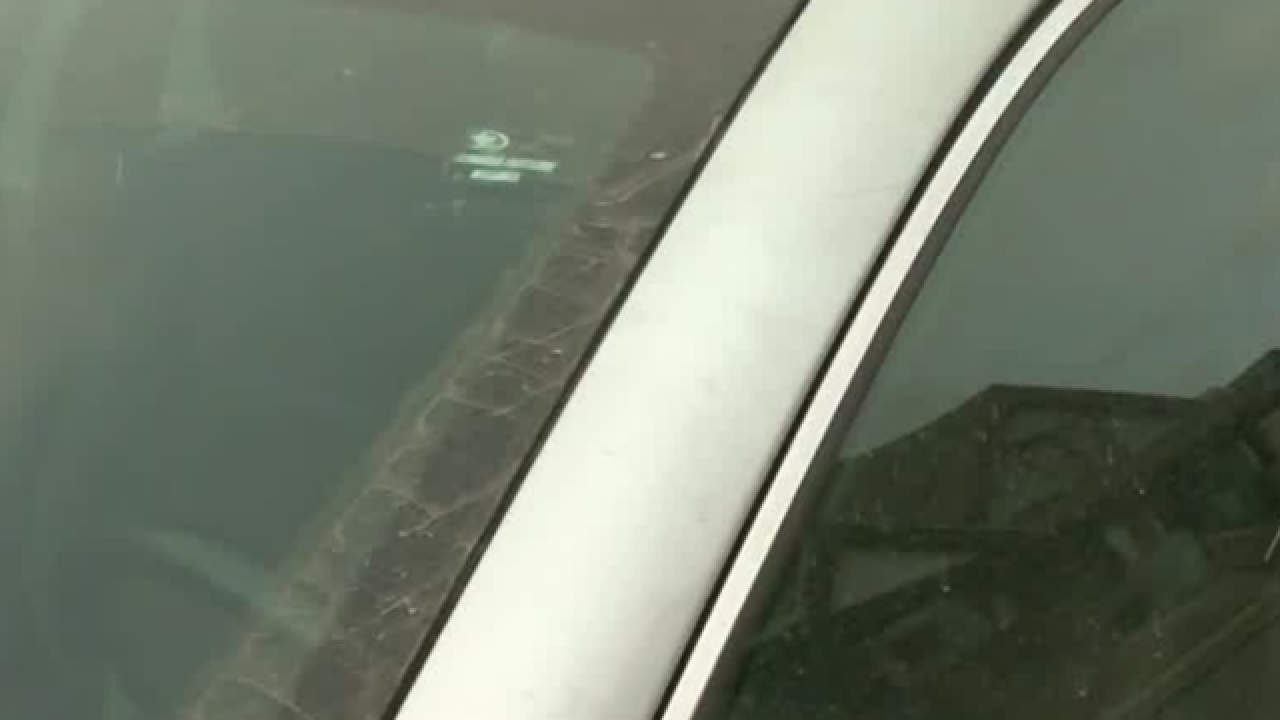 Spring is officially here even though it doesn't feel like it. With the season, comes the very windy weather and it's causing a handful of problems for one neighborhood on Milwaukee’s north side near 30th and Townsend.

At this time families are dealing with large amounts of dust in their neighborhood. They think that it's coming from a nearby salvage yard and they're hoping that a fix is on the way.

His car is covered with thick dust and it isn't the only one. The dust has infiltrated other neighbors’ homes, cars, air conditioners and overall well-being.

Lastarzal Carter and others have reached out to their Alderman Khalif Rainey about their concerns.

"I've got three little kids that play out here in front of the yard so I don't know if it's going to cause health issues," Carter said.

Recycling and salvage yard United Milwaukee Scrap is right across the street from these families, they believe the dust is coming from there.

A representative from United Milwaukee Scrap says they've been very involved with keeping the neighborhood clean.

Alderman Rainey will be hosting a neighborhood on Thursday night. He's hoping to find a solution to this issue. Representatives from the Department of Neighborhood Services will also be at the meeting to help out.