Injured puppy rescued off of the street in Racine

Molly is recovering at the Humane Society. 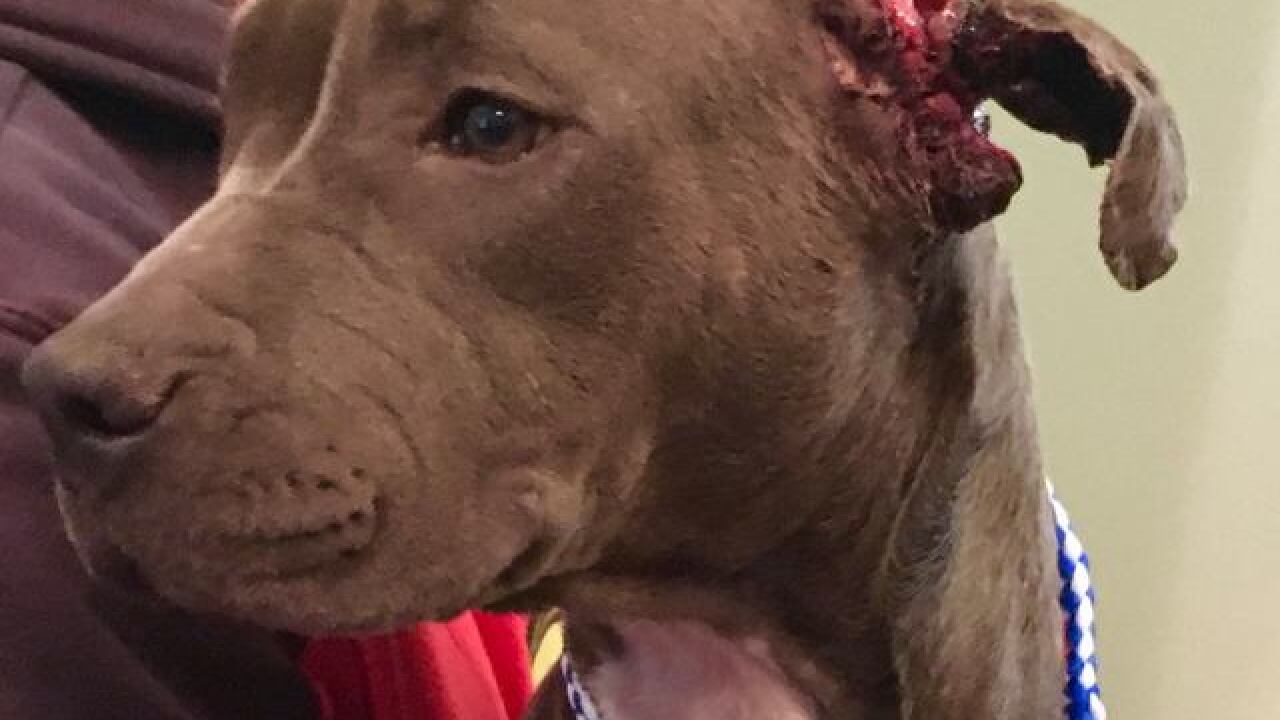 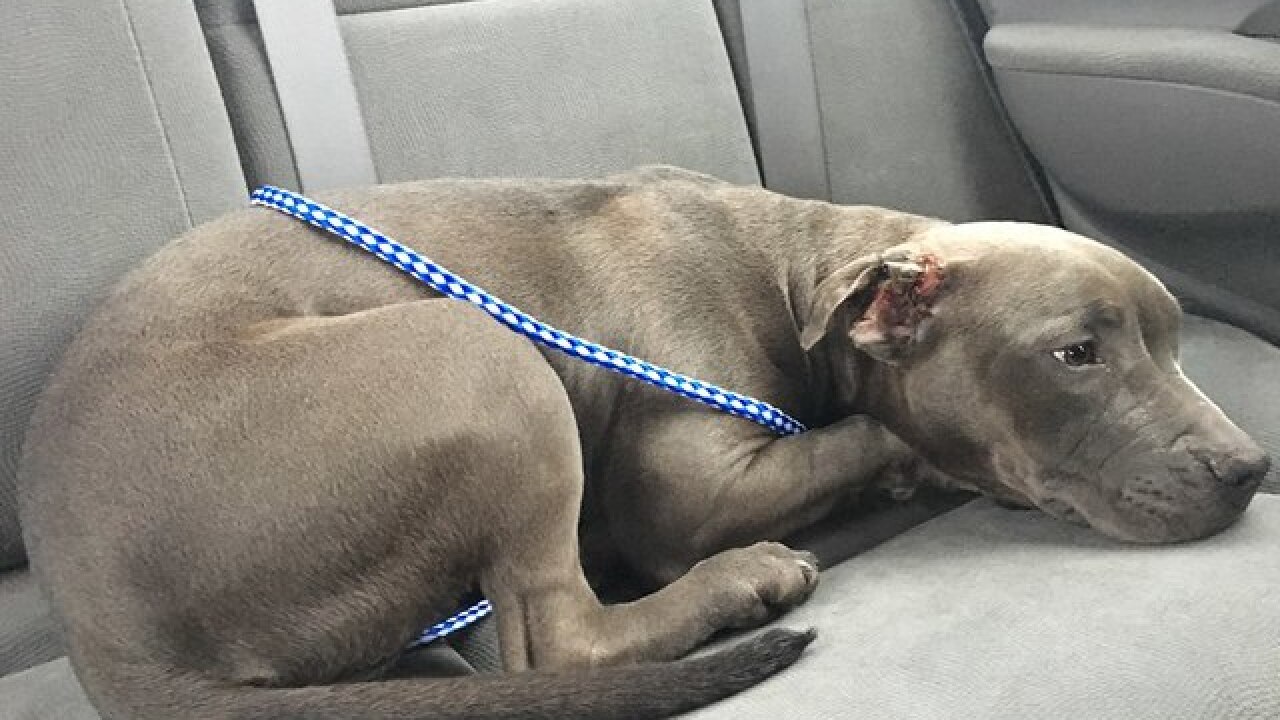 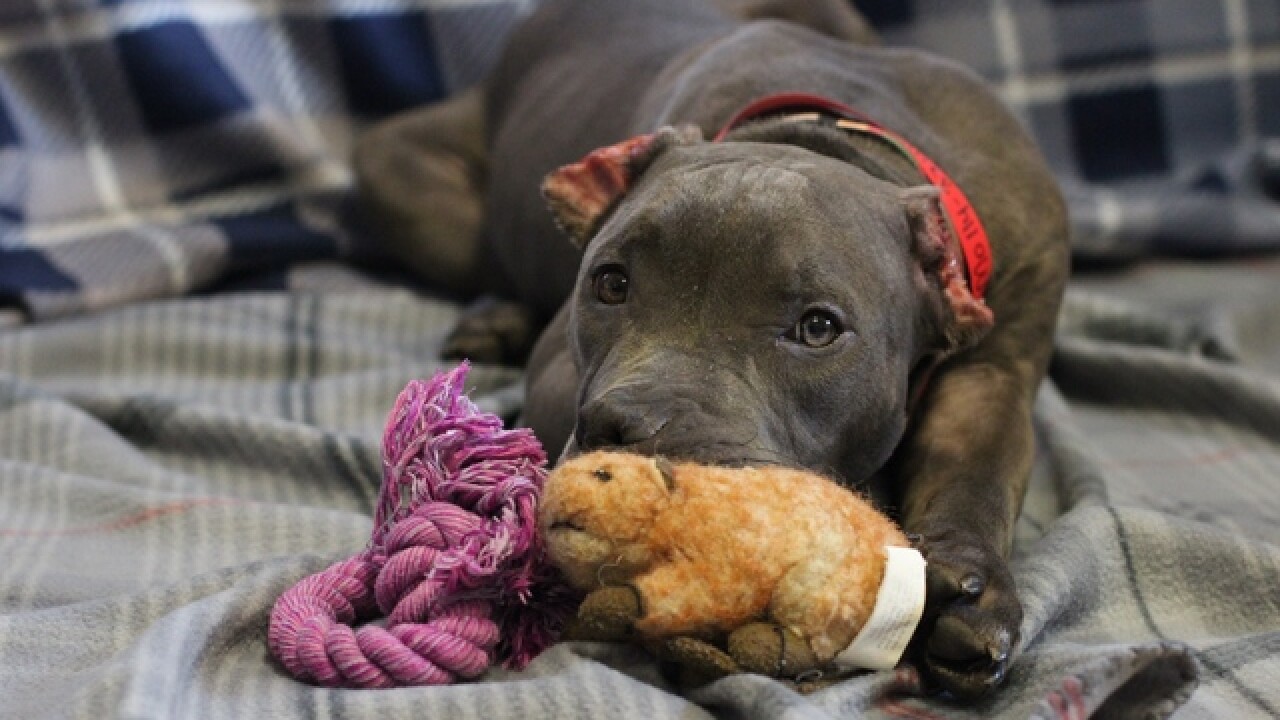 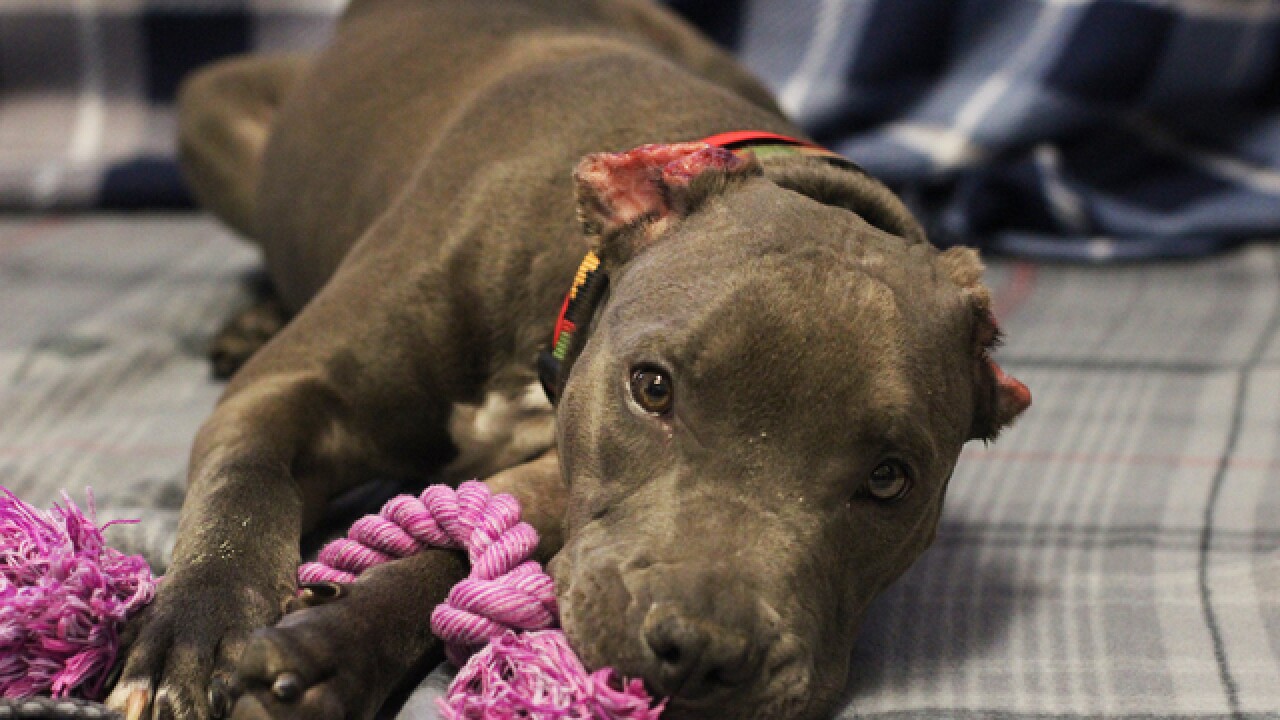 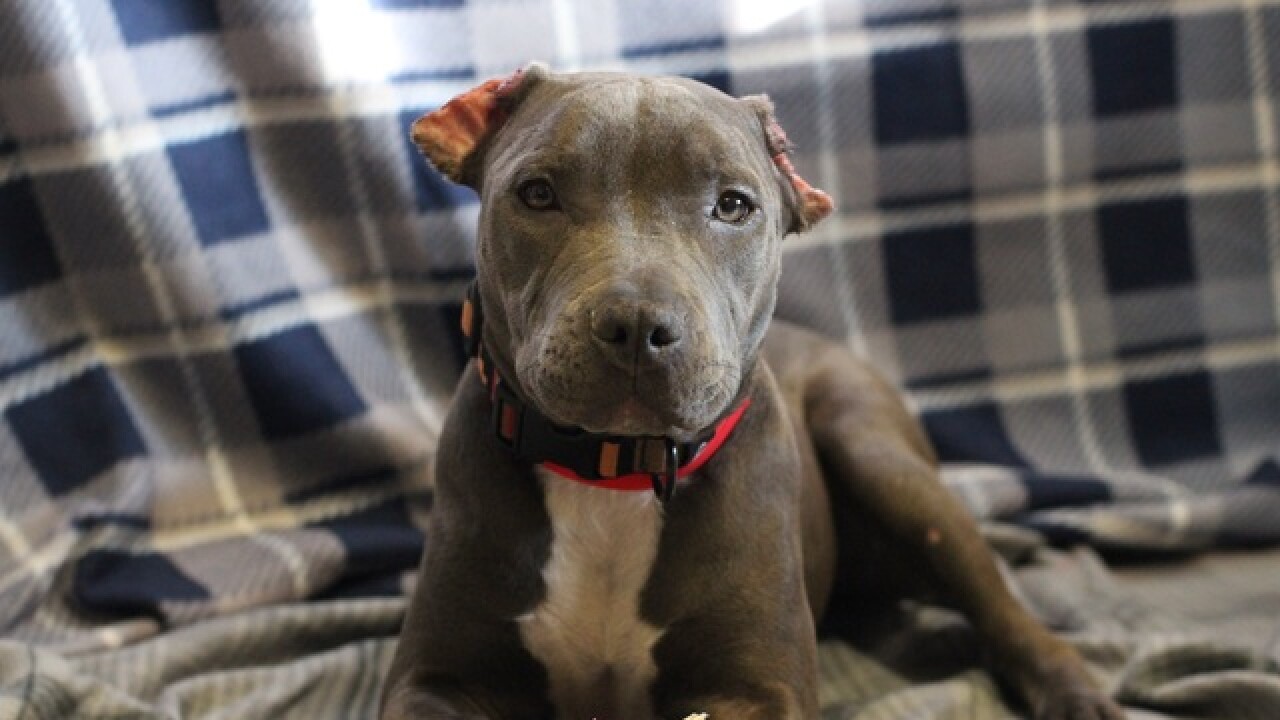 RACINE -- Molly, a 6-month-old puppy, is undergoing her second surgery Wednesday after she was found abused and wandering in the cold on Monday near Sanders Park in Racine County.

Molly is now in a safe place with the Wisconsin Humane Society.  Despite Molly's injuries she’s on her way to living a great life.

After one to two more weeks of treatment she’ll be up for adoption.

She was found Monday morning, the pup had significant injuries with rubber bands tied to the base of her head.

Her ears were bleeding and they were nearly falling off.

Angela Speed with the Wisconsin Humane Society said things could have possibly been worse if the local mother didn’t find her.

“We suspect that it was a botched attempt at cropping ears at home,” Speed said. “We’re so grateful to the person who found her and brought her here because she’s going to be starting out the new year in a loving new home because of that woman who came forward.”

Because of the terrible injuries, the puppy had to get two surgeries, the latest Wednesday morning and through it all, she still seems to be lovable.

“She is adorable, she is the sweetest little puppy. It’s really hard to imagine how badly she suffered,” Speed said.

But now she won’t have to suffer anymore as Molly will soon find a loving home.

“Now she only faces a better future,” Speed said.

Colleen Scruggs pulled over to rescue the dog after seeing Molly wandering near the park. She brought her to the Wisconsin Humane Society Racine Campus.

Molly's severe ear damage shocked the staff at the Humane Society. She had her first surgery on Tuesday.

“I don’t know a lot about dogs but knew she needed help,” said Scruggs.

Molly's medical procedures will likely cost more than $1,500. The Wisconsin Humane Society is asking for donations to help Molly.