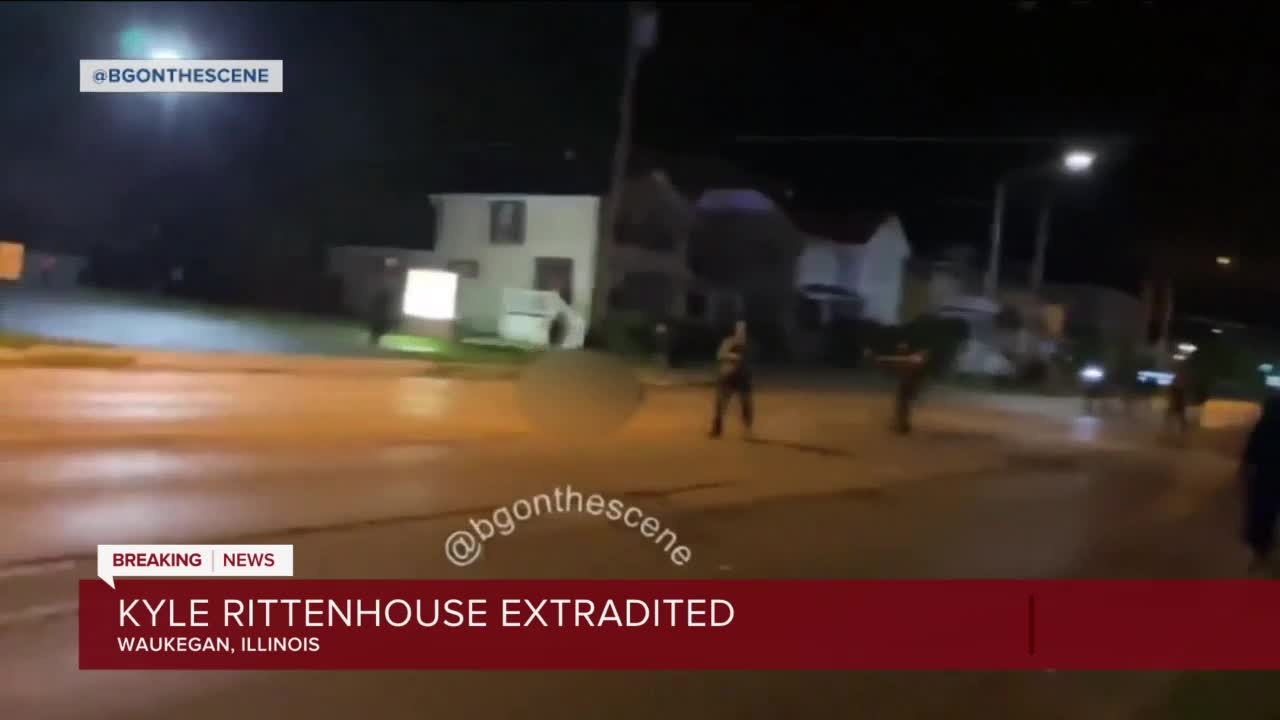 A Lake County judge in Illinois has granted the request to extradite Kyle Rittenhouse to Wisconsin. 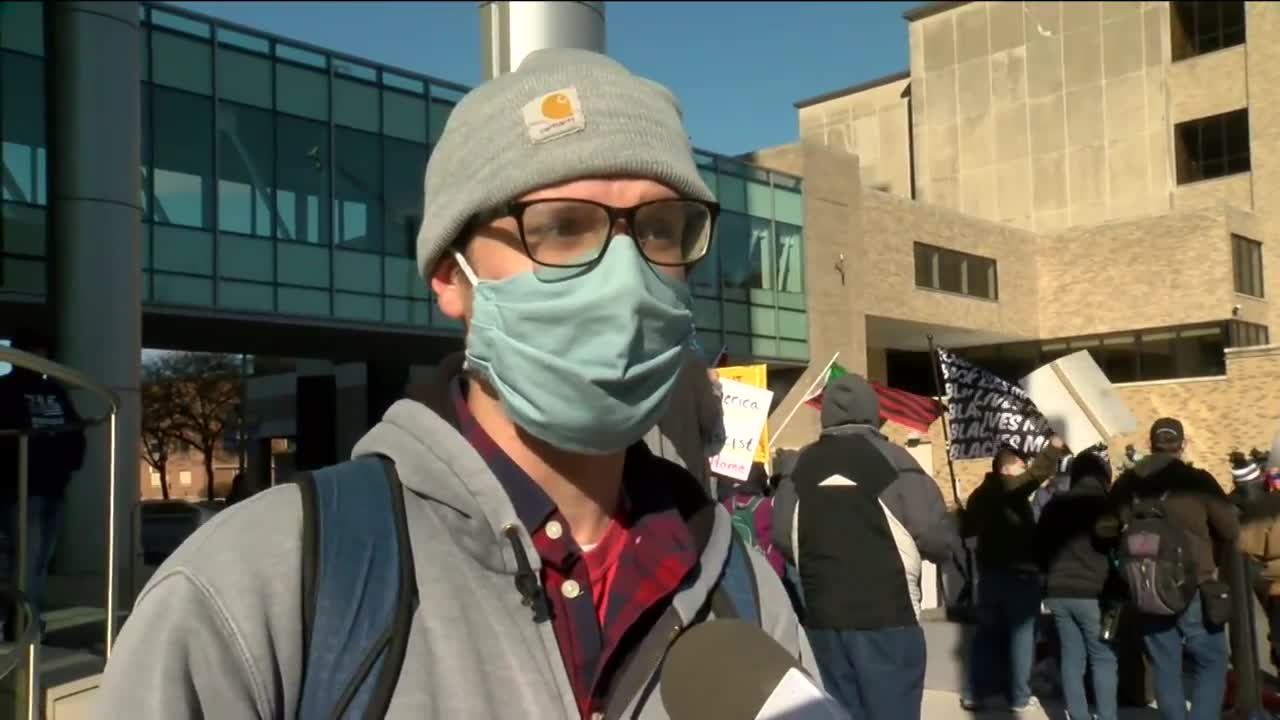 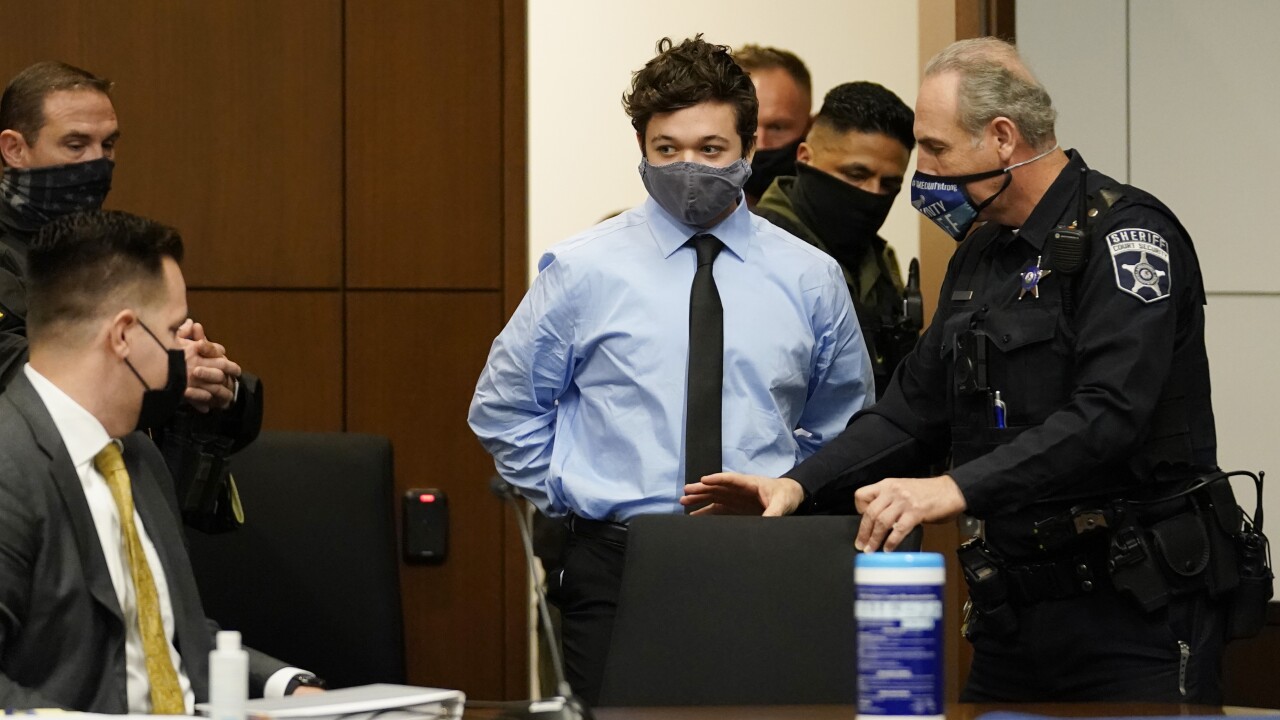 WAUKEGAN, Ill. — A Lake County judge in Illinois has granted the request to extradite Kyle Rittenhouse to Wisconsin.

Rittenhouse, 17, faces first-degree reckless homicide and first-degree intentional homicide charges for the shooting deaths of Anthony Huber and Joseph Rosenbaum during unrest in Kenosha back in August.

Rittenhouse is facing the charges after he allegedly shot and killed the two protesters during unrest in Kenosha following the police shooting of Jacob Blake.

In court Friday morning, Lake County District attorneys said their only job was to prove that all of the documents were in order to properly extradite Rittenhouse back to Wisconsin to face his charges.

Rittenhouse's attorneys argued the teen shouldn't be extradited because the criminal complaint was not signed by a proper magistrate in Wisconsin, which is required by law.

Kenosha County Sheriff Beth confirms to TMJ4 that Rittenhouse was picked up and is now in Wisconsin.

Read the ruling below:

During the hearing, Rittenhouse’s lawyer said he had changed his mind since informing the court he would call witnesses, including Rittenhouse’s mother. Attorney John Pierce instead described what he called “fatal defects” in Rittenhouse's extradition papers and called for Rittenhouse to remain in Illinois.

“This Illinois child must go free,” he told the judge.

“You can imagine the chaos if someone can commit a crime and step over the (state borderline) and get sanctuary,” Lake County Assistant State’s Attorney Stephen Scheller said.

Pierce posted to social media following the decision that he will be filing a notice in the Illinois Court of Appeal.

Inside the courtroom on the eighth floor of the Lake County Courthouse, Rittenhouse silently sat beside his attorneys.

Chants could be heard from the street level as dueling protests took place outside.

Protesters chanted for Rittenhouse to face extradition while supporters stood nearby demanding the charges against Rittenhouse be dropped.

"What does it look like today? Extradition - so that the process continues. The process is flawed and broken, and we are here to fight to see it through to the end," said protester Don Gross.

"I believe the charges should be dropped because self-defense is not a crime," said Emily Cahill, who supports Rittenhouse.