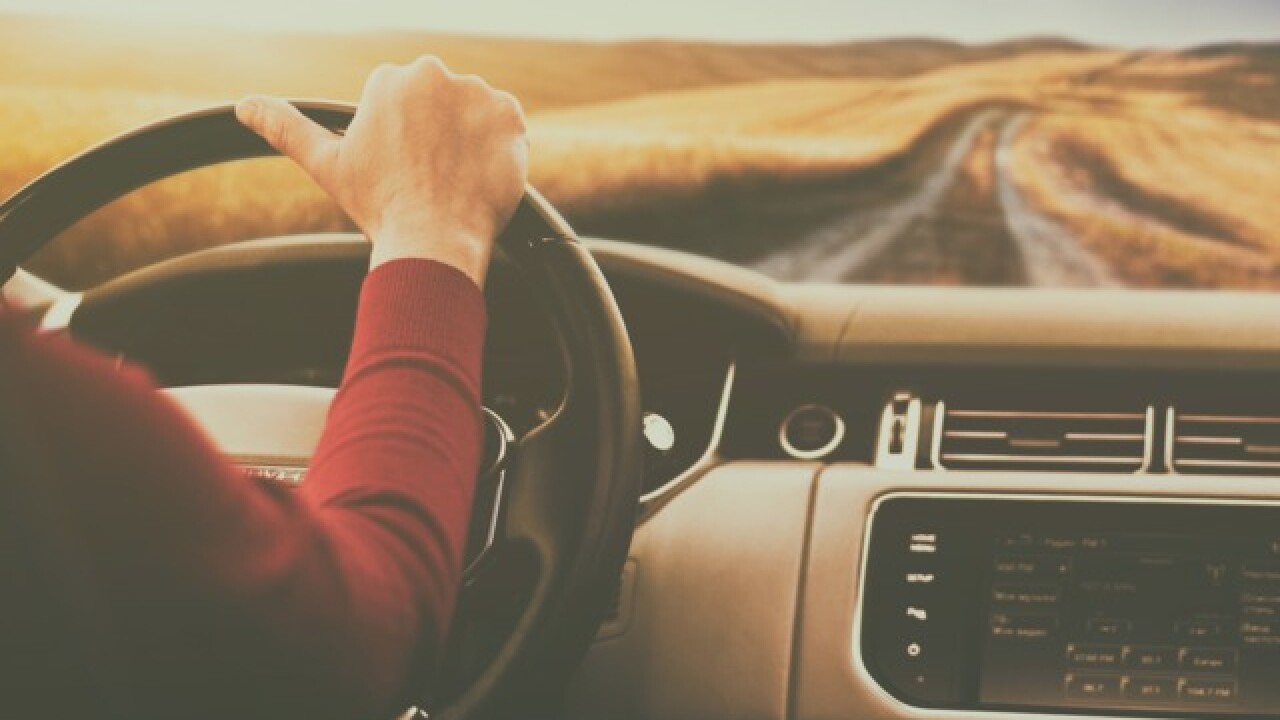 A recent report puts drivers in the Prairie State ahead of us motorists in the Dairy State.

SmartAsset released its 2018 Worst Drivers report earlier this month. Wisconsin drivers were ranked the 23rd worst in the country.

Illinois, however, ranked even lower at 40th.

The rankings were based on the percentage of drivers insured, DUI arrests per 1,000 drivers and fatalities per 100 million vehicle miles traveled.

Illinois did much better in the DUI category with a 0.43 rating. 86.7 percent of Illinois drivers are insured and the fatalities per 100 million miles was at 1.01.