'I did something bad': West Milwaukee man kills dog in 'manic episode' 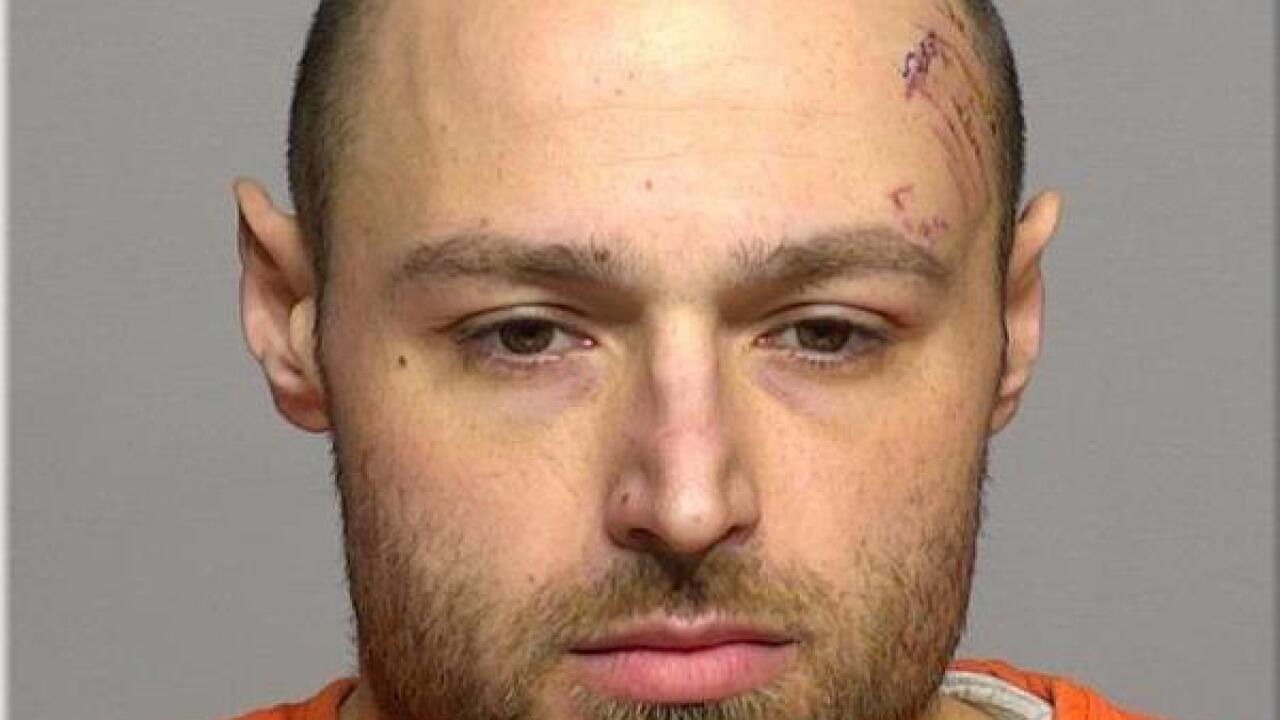 WEST MILWAUKEE, Wis. — A West Milwaukee man was charged Friday with the mistreatment of animals, ultimately killing his dog and obstructing an officer, according to the criminal complaint.

The father of Marshall Osmanski called the police Nov. 26 and said his son had stabbed his dog to death, according to the complaint. Osmanski, 30, had a history of violence, opioid drug use and mental health issues that began after his mother committed suicide, the father told police.

Osmanski had a good relationship with his father's dog, Bingo, and Bingo followed him wherever he went, the complaint said.

Osmanski stabbed the dog multiple times and fled in a vehicle.

Bingo was transported to the VCA Milwaukee Emergency Center for Animals and died of cardiac arrest caused by blood loss from the stab wounds.

The vehicle Osmanski was driving crashed in the 700 block of South 56th Street. He jumped off the second story of a Veterans Affairs parking structure, and officers chased him into a storm sewer drain. Osmanski began yelling at officers to kill him. Officers tased and arrested him.

Later, Osmanski told police he didn't remember much about the incident but remembered interacting with his dog and having a manic episode. He said he had taken xanax, hydroxyzine and adderall the day prior. He said he was the only one who cared for Bingo and said "my dog is dead" and "I did something bad," according to the complaint.

Osmanski has two prior felonies, both burglaries that occurred in 2010 and 2011, according to court documents. He has also been convicted of three OWIs, retail theft, causing injury while operating a vehicle under the influence and has a restraining order in place until February 2022.