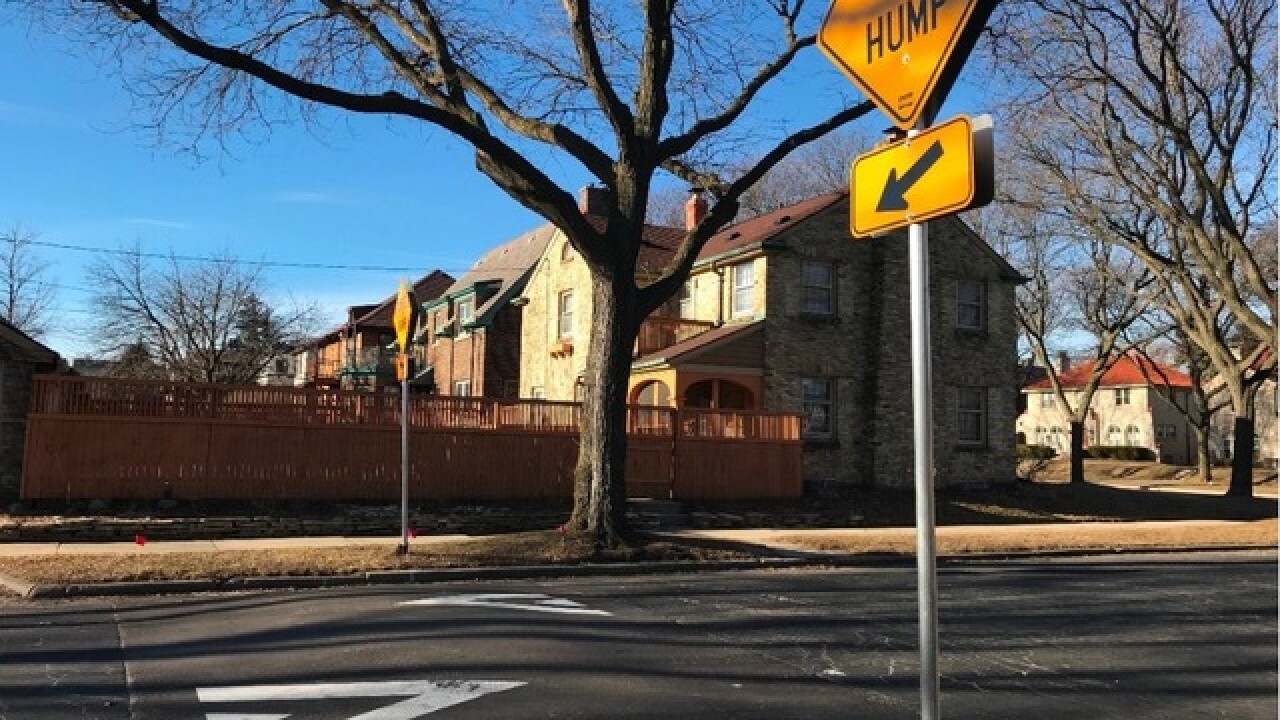 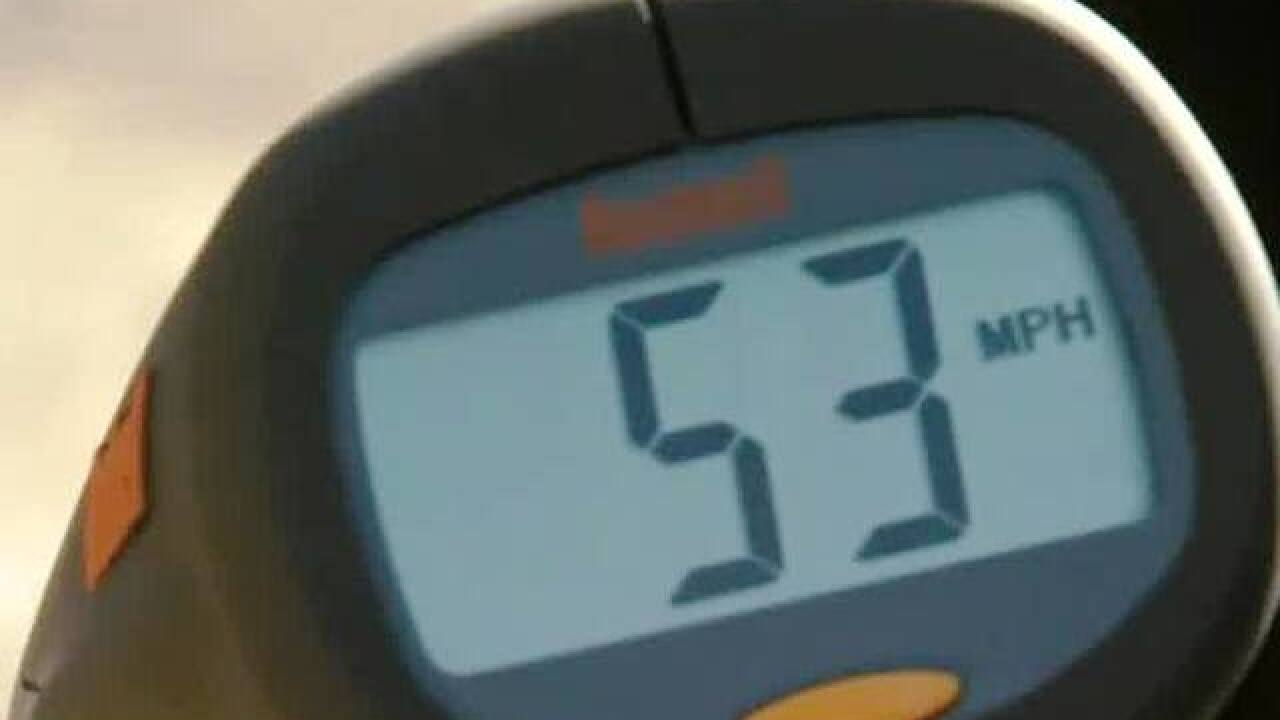 MILWAUKEE -- Neighbors on the city's south side are taking the reckless driving epidemic into their own hands. Many are pooling together thousands of dollars to install speed bumps.

TODAY'S TMJ4 went to a neighborhood where residents say reckless driving is a problem. It took mere minutes to capture speeders with a handheld radar gun in front of a senior assisted living facility at S. 18th and Becher. We looked at the outcome with Milwaukee County Supervisory Peggy West.

Community Activist Rafael Mercado tells us this is the norm -- even when it goes down to 20 miles-per-hour for a school just around the corner.

Community leaders want speed bumps installed in areas around the perimeter of the assisted living facilities and where children gather such as Clarke Square.

"With the speed bumps if that wrecks your car, hey that's on you. You went over that speed bump too fast," said Mercado, who supports more speed bumps.

"I can feel my house shake at night because the cars are going that fast," said West.

Police are stretched thin, which is why West says it will take the entire community's help.

They are not alone with this idea.

Leaders in the Sherman Park neighborhood installed speed bumps at Concordia and Auer between 51st and 52nd Streets, in November.

"It's completely changed the traffic pattern of the neighborhood no one comes flying down this street anymore," said Zechariah Mahler, Sherman Park Citizen Patrol.

Mahler explains the Sherman Park Citizen Patrol gathered signatures and about $40 from every homeowner in the neighborhood to pay for those speed bumps. Each costs about $2,000. He says it was worth it.