'I am ready for red-light cameras:' Mayor Tom Barrett says it could help curb reckless driving 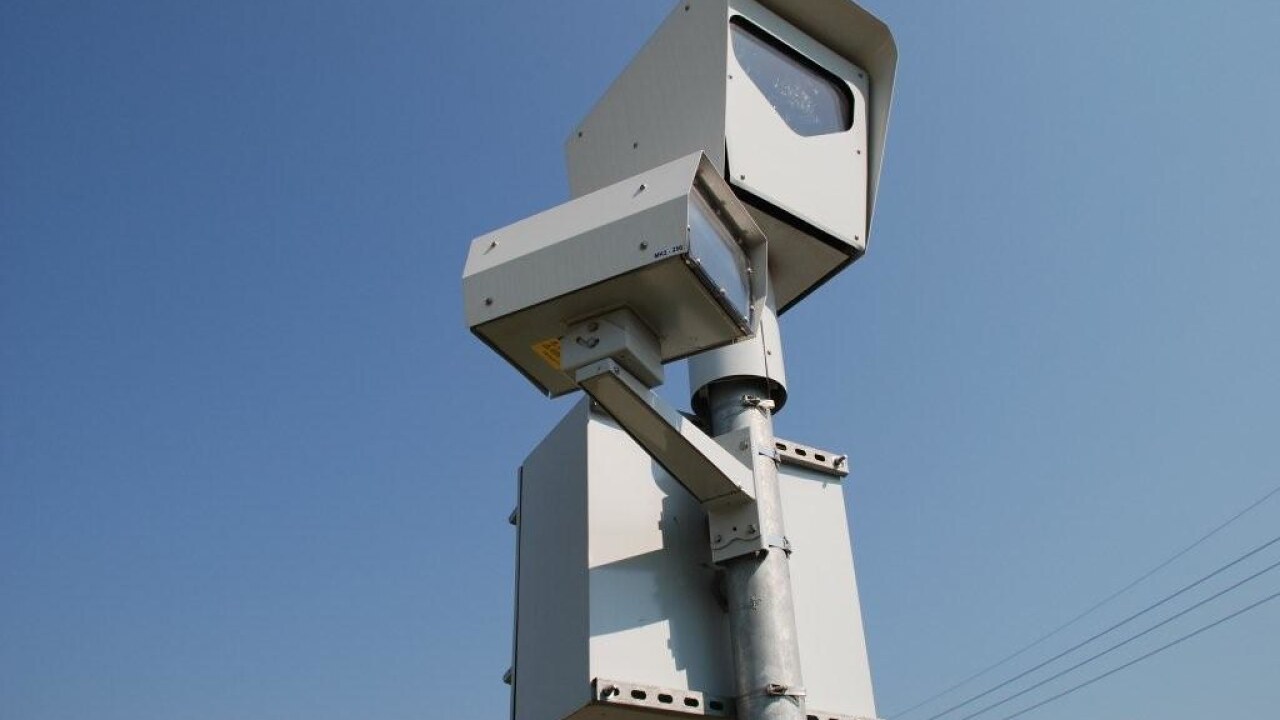 Red-light cameras are a traffic enforcement tool that takes pictures of cars not stopping. In an interview with TMJ4 News, Barrett said he is open to placing the cameras at dangerous intersections in the city if it cut down on reckless drivers.

"We have to get the state to give us permission to do that," said Barrett.

Assembly Bill 365 would implement a five-year pilot program in Milwaukee and place dozens of cameras in high-risk intersections.

During the interview, Barrett insisted he is not wanting to install the cameras solely as a source of revenue.

"I'm not looking for money from red-light cameras," said Barrett. "That's happened in some cities where it becomes a cash cow. I want this for public safety. I want us to make sure that the reckless driving that's occurring, that we're able to zero in on that."

When asked if Barrett would accept the revenue from red-light cameras, Barrett said he would.

"But the real goal is safer streets. That's the goal," he said.