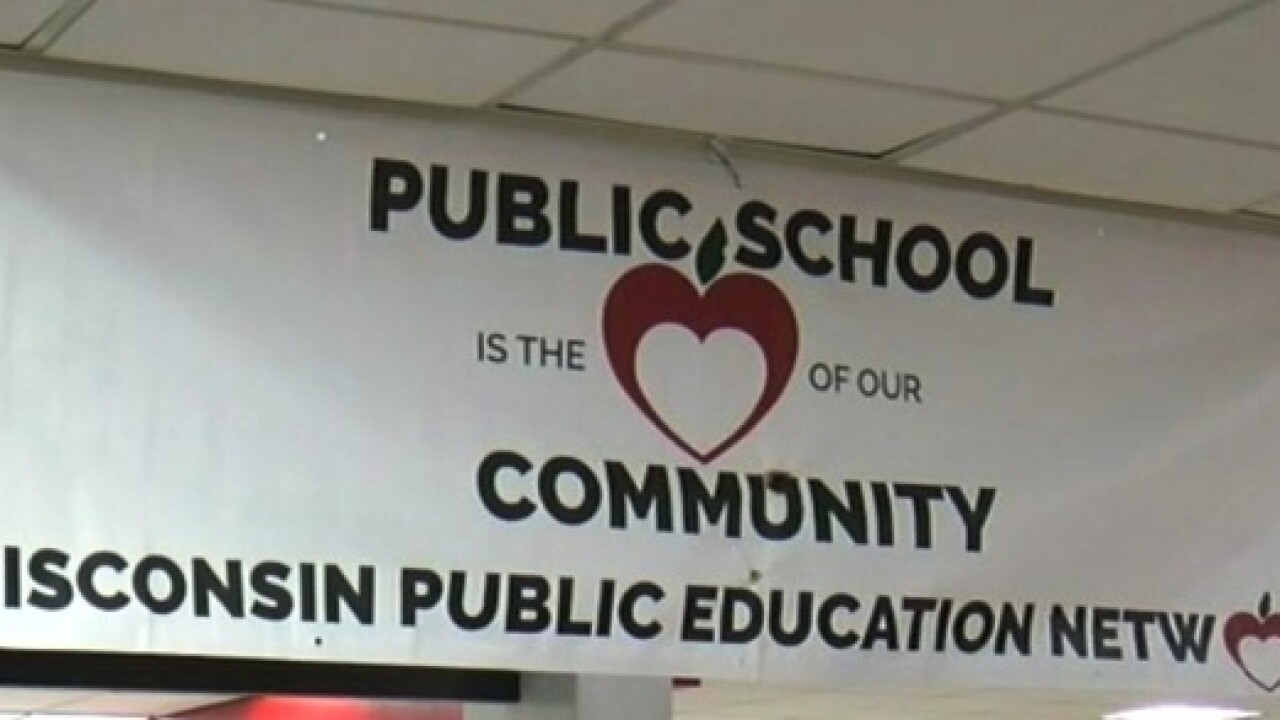 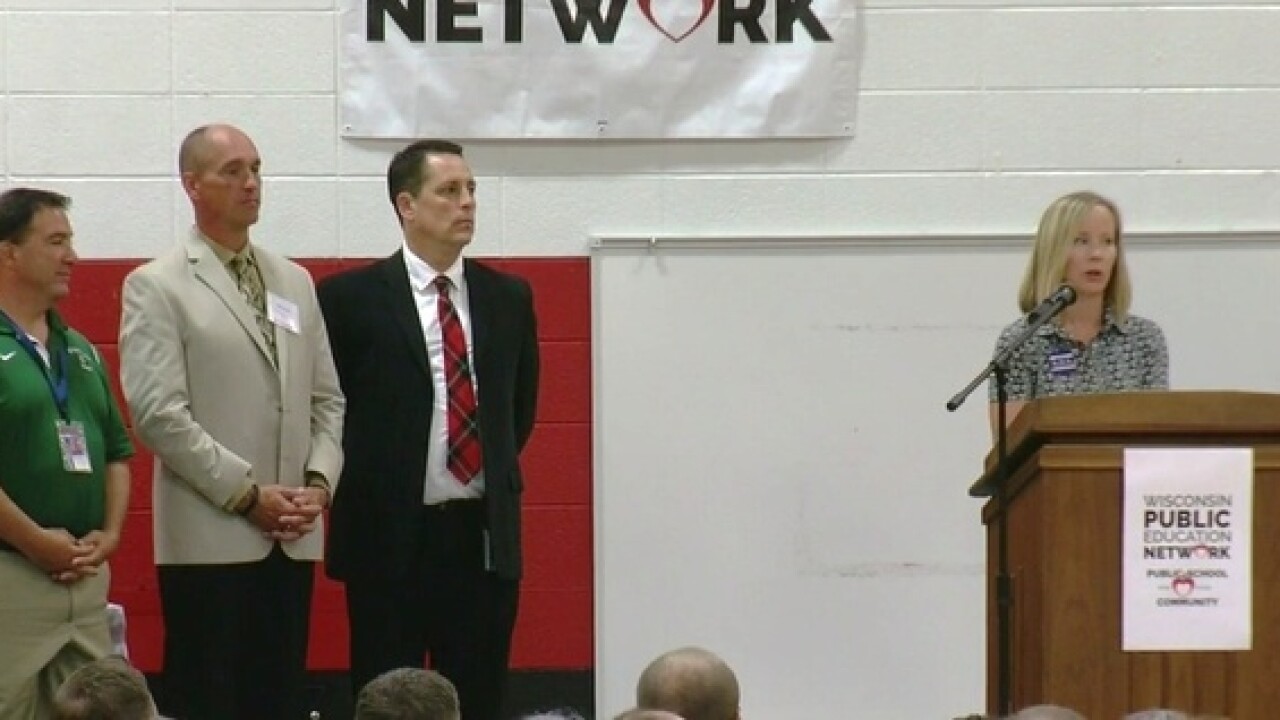 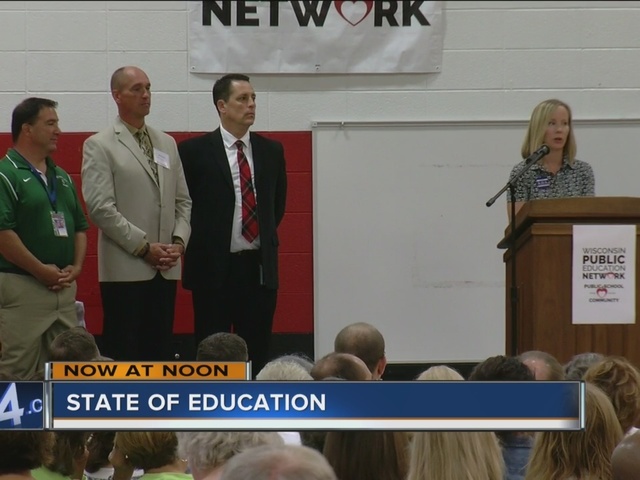 By: Pete Zervakis
Posted at 1:08 PM, Aug 23, 2016
Roughly 350 teachers, administrators, parents and activists gathered in Wauwatosa Tuesday for a Public Education Summit.
It was organized by Wisconsin Public Education Network and the organization Support Our Schools Wauwatosa.
Sarah Lerand is one of the parents attending.
“Our schools are such an important part of our community,” Lerand said.
Dennis McBride, a Wauwatosa alderman and one of the organizers of the summit, said the purpose of the gathering is to push for more funding for public schools.
“What we want to do is lift up education in Wisconsin,” McBride said. “We have excellent schools here. We want to keep them that way.”
Gov. Scott Walker’s office said increasing the state’s commitment to K-12 public schools is a top priority in the next state budget.
“Gov. Walker increased state aid to schools, especially categorical aids in the past two budgets and also increased general school aids,” Walker spokesperson Tom Evenson said via email.
Evenson also said total, state investment in public education is larger now than before Walker took office.
Tina Spiegel, a reading teacher from the Wausau area, said funding isn’t the only issue educators are concerned with as they re-enter the classroom for another school year.
Spiegel said new common core state standards, as well as evolving technology and a competitive, global economy, have set a higher bar for students to meet.
That means teachers must work hard to prepare them.
“I think kids are expected to be much more knowledgeable now at an earlier age,” Spiegel said. “The understanding that they need to know how to use the technology in a changing global landscape is impacting that knowledge too.”
Wauwatosa School District Superintendent Phil Ertl said educators are rightly judged on how well they prepare students for the workforce.
“We have an obligation to students everyday to make sure we’re getting better as educators and that they’re prepared when they leave our doors,” Ertl said.
Spiegel said her enthusiasm for teaching remains. She’s also excited for another year in the classroom.
“There’s lots to plan, lots to organize, but it’s exciting to see the kids’ faces after you haven’t seen them all summer long,” she said.
Copyright 2015 Scripps Media, Inc. All rights reserved. This material may not be published, broadcast, rewritten, or redistributed.