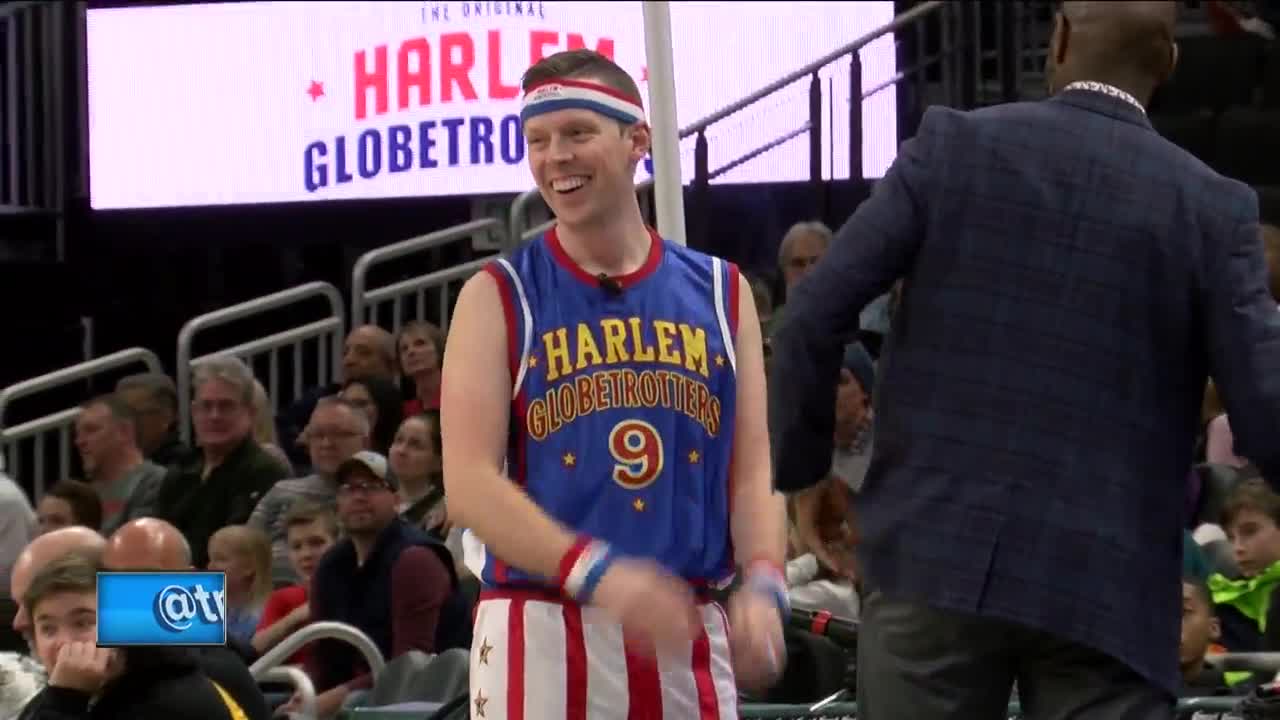 After the half-court shot viewed round the world, the Harlem Globetrotters invited TODAY’S TMJ4 reporter Shaun Gallagher to join them at Fiserv Forum on Monday.

Gallagher suited up and took warm-ups with the Globetrotters in front of the New Year’s Eve crowd, and waited patiently until it was his turn to see if lightning could strike twice.

He lined up the shot and even got the crowd into it. But his toss got nothing but air.

He did eventually knock down a free-throw shot, but no matter the score-sheet Shaun was our favorite player out on the court Monday.

Globetrotter #9 might not hang in the rafters, but Shaun is definitely a Hall of Famer in our eyes.