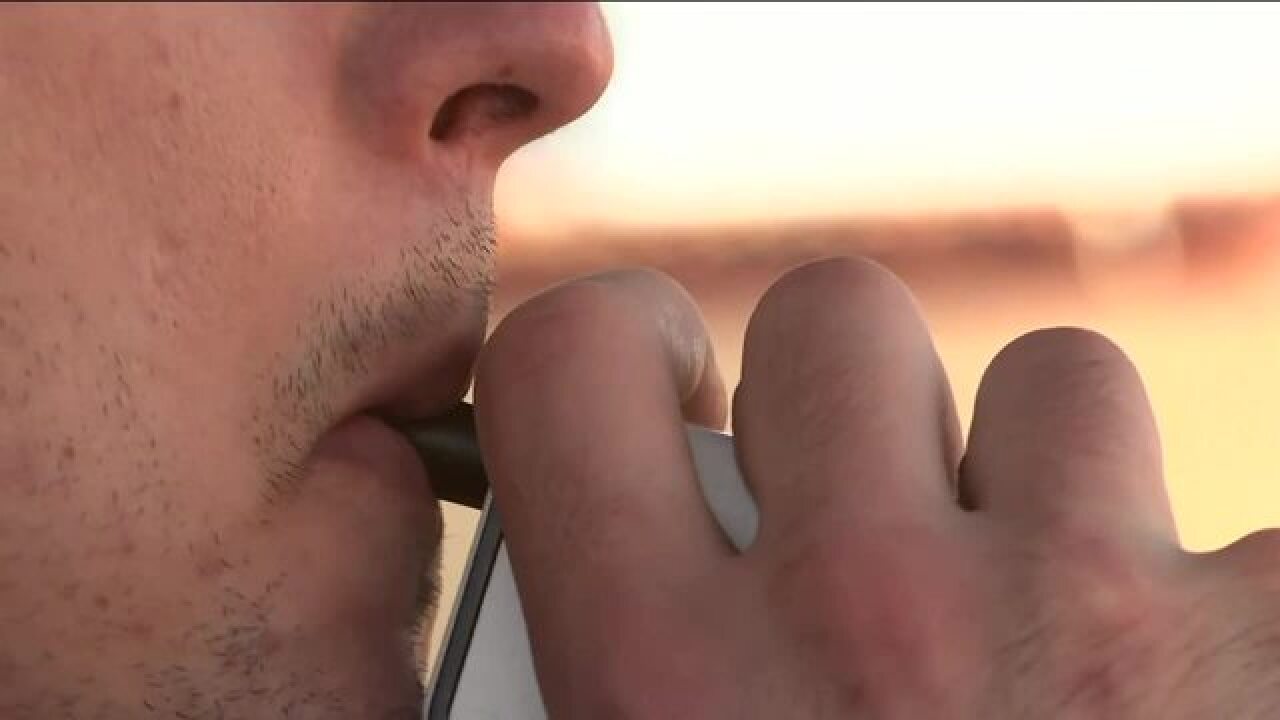 The Wisconsin Department of Health Services has reported that eight teens who were hospitalized in July, and all reported vaping, have been diagnosed with severe pulmonary disease.

The patients, who reside in Milwaukee, Waukesha and Winnebago counties, experienced coughing, shortness of breath and fatigue before being admitted to Children's Hospital. Some of the patients also reported fever, anorexia, pleuritic chest pain, nausea and diarrhea.

Some patients had progressive respiratory compromise, requiring the use of endotracheal intubation.

The Department of Health is still investigating the exact cause of the illnesses. The name and type of vaping device each teen was using is not known; however, patient interviews are being conducted.

"Clinicians are encouraged to remain alert for potential cases among persons presenting with progressive respiratory symptoms who report a history of inhalation drug use, particularly vaping," said the Department of Health Services in a release.

DHS is actively tracking cases similar to those of the eight teens.