Homeowners near rumored Foxconn site could be forced out 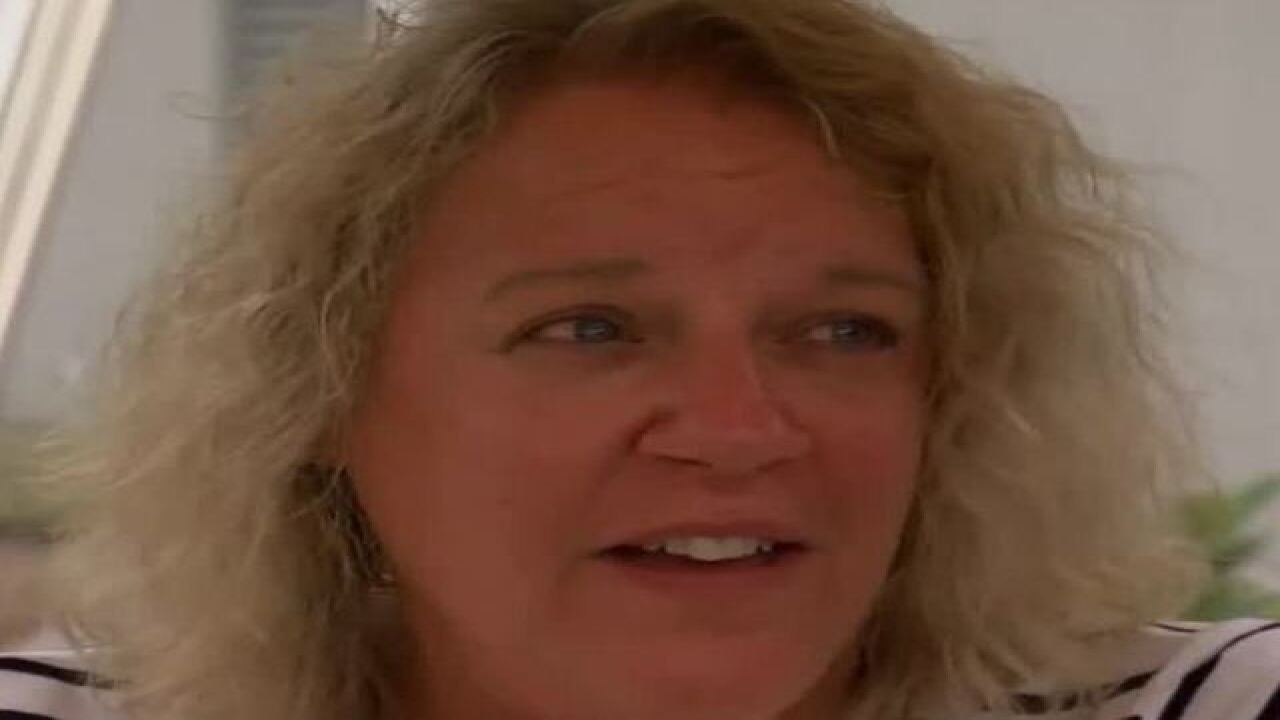 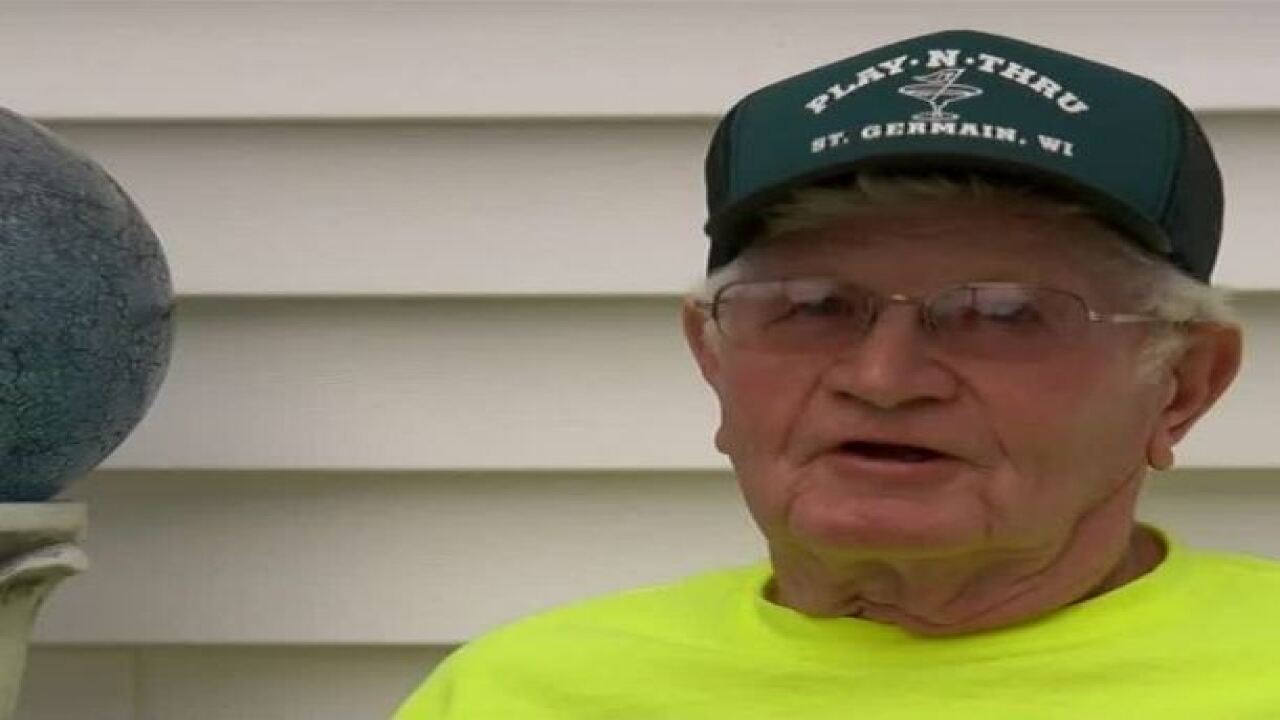 Homeowners near the rumored site of a manufacturing plant are facing mixed emotions, as some may be forces out of their homes.

It's official. Foxconn is coming to Southeast Wisconsin, but we don't know for sure where the mega-plant will be built.

"There's some suspicious activity going on for for sure," said Jay Eckholm, in Mount Pleasant.

They're focusing on the area south of Highway 11 and East of I-94.

"I get it. It's jobs for Wisconsin," said Carol Eckholm.

But they worry could be forced from their homes to make room for the complex.

"I'm very concerned because basically my location, I've lived here for 38 years, is right smack in the middle," said Dan Peuschold of Sturtevant.

Some said they were already contacted by an appraiser.

"I had to sign a paper to hold my property. I can't sell it to anybody else, but Foxconn until after February," said Tom Bower.

The farmer is ready to give up his 18 acres.

"It's very lucrative. I can tell you that much. Something I can't refuse...It's time for me to move on anyways so this just comes at a very opportune time for me," Bower said.

Others aren't so sure.

"It's our dream home, it's our last home and not knowing is the most frustrating part of this," Carol said.

"We're at the situation where we're just ready to retire. I just wanted to sit here and play in my backyard and play with my grandkids in my shop and we have no idea what the futures going to bring so it's a little nerve racking," said Peuschold.