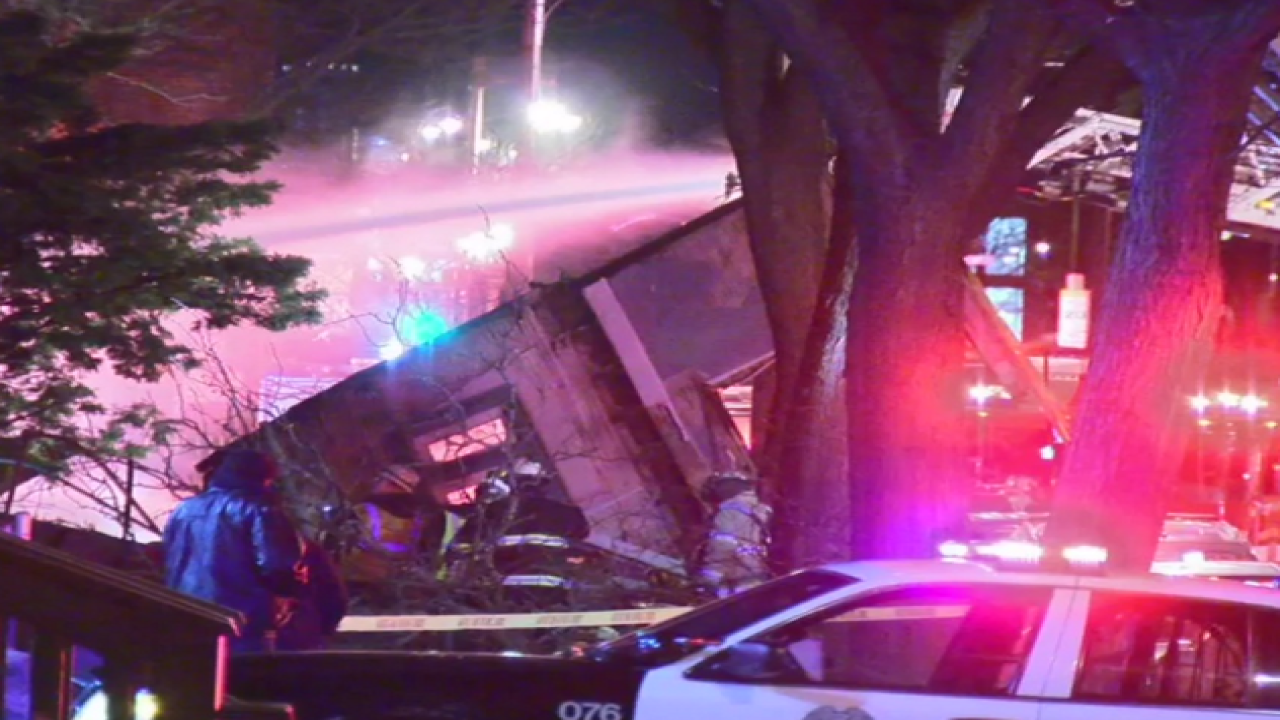 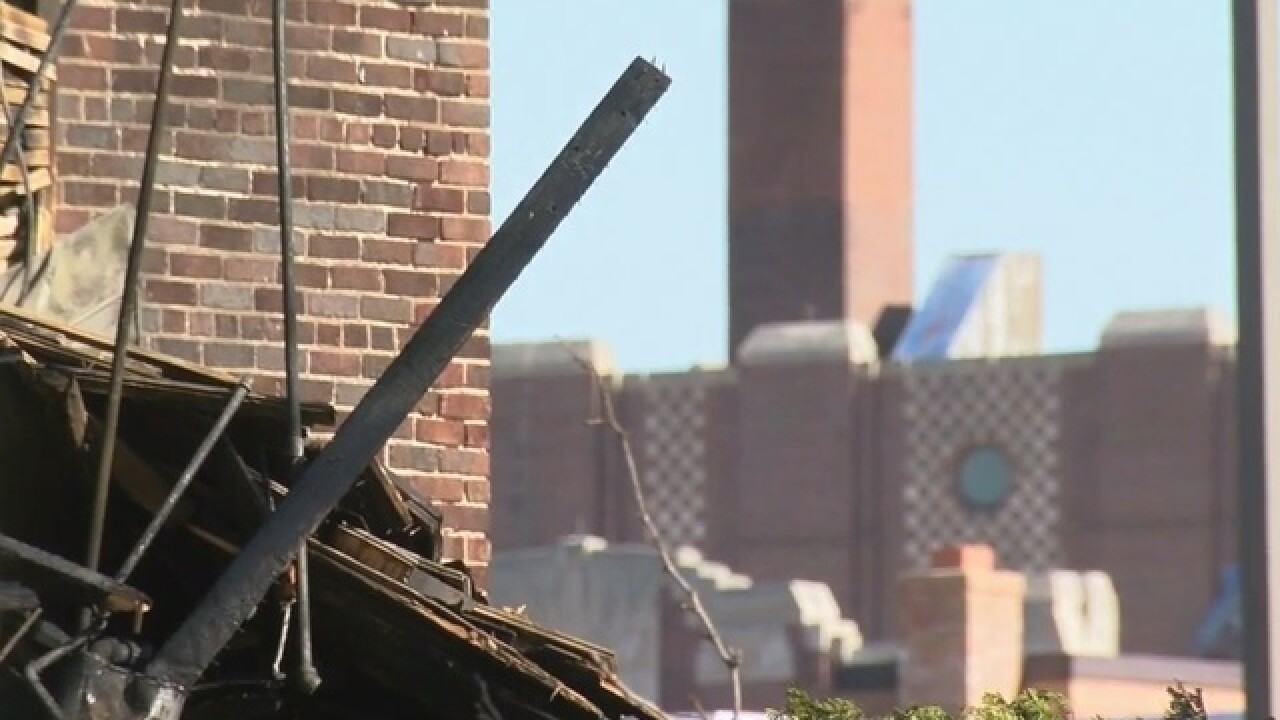 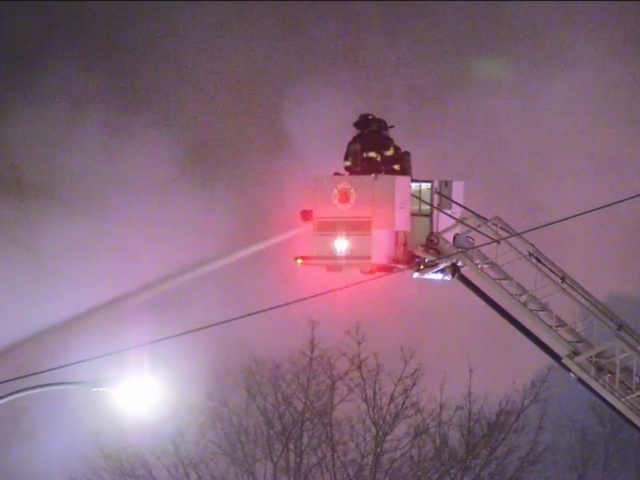 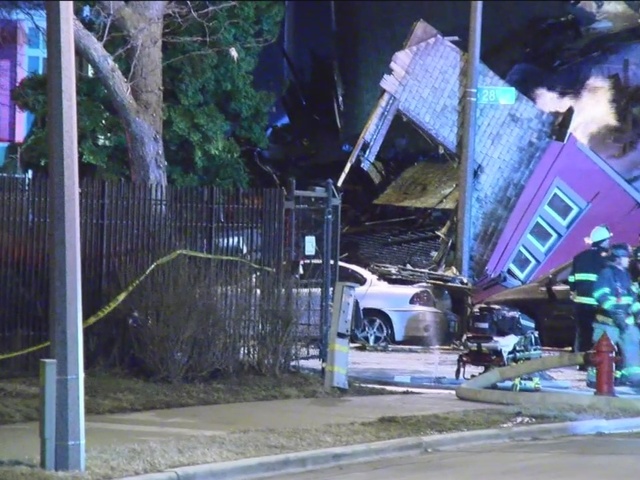 It happened at around 2 a.m. at the home near near 28th and Wells.

The 126-year-old home was built in the 1800s and was currently under renovation.

Most of the historic home collapsed in the fire. Part of it crushed a car parked on the street.

Deputy Milwaukee Fire Chief Terry Lintonen says there had been some sort of explosion before firefighters arrived on scene.

Steve Schaffer of the Milwaukee County Historical Society knows the importance of preserving the past.

As investigators sifted through rubble, the rest of the house was bulldozed as the search for the cause of the fire continued.

Gregory Burkes lives nearby. He often takes the scenic route when taking walks, but now, there’s one less thing to admire.

“I come through this area looking at homes like this. All these are historical, and they’re old,” Burkes said.

The fire chief says one firefighter was hurt and taken to a local hospital. He has since been released.