As heavy shoveling ramps up in Milwaukee, it's important to slow down 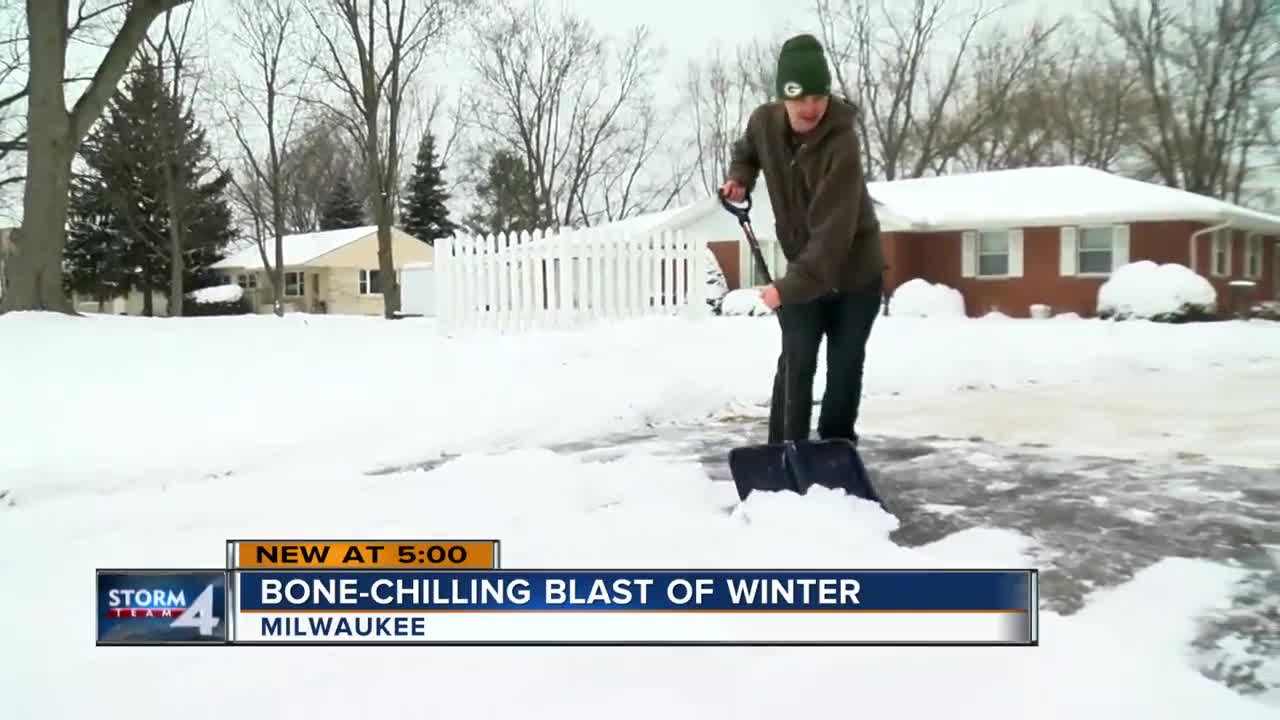 Brutally cold temperatures on the way 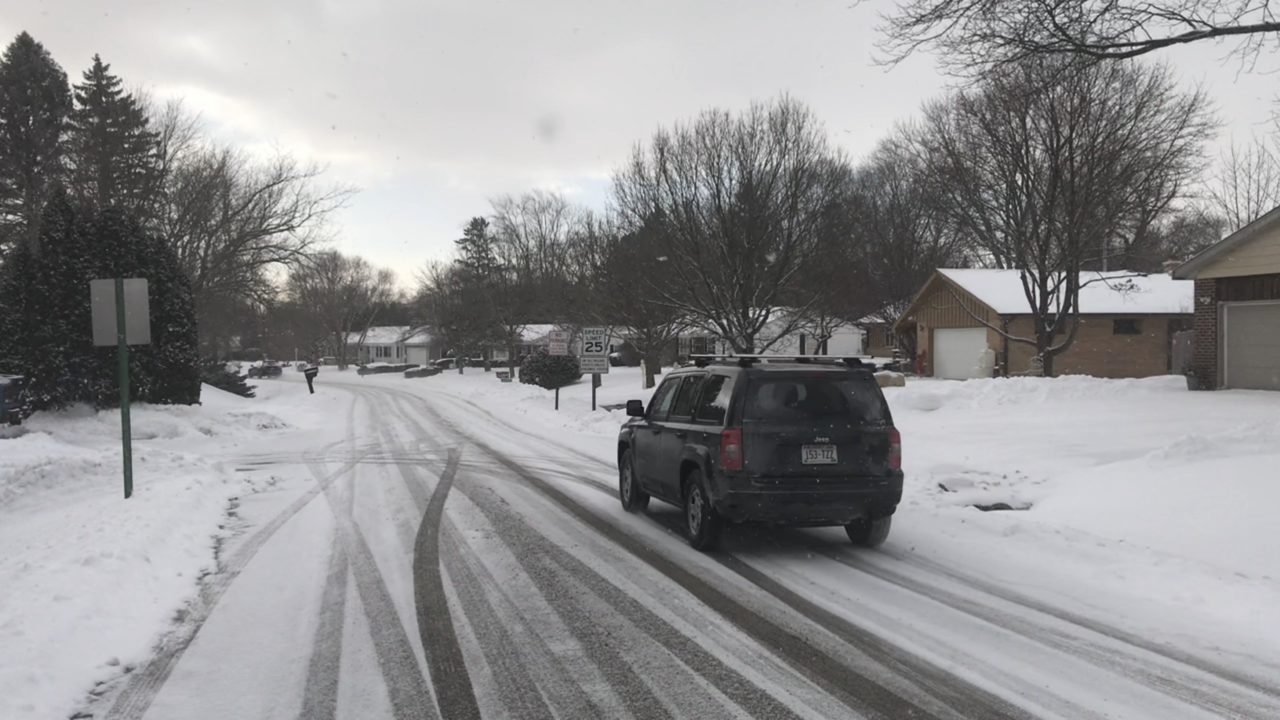 With more snow and the potential for brutal cold in the forecast this week, the Milwaukee area is bracing for the likelihood that winter ramps up.

In Oak Creek, Josh Turner was shoveling the fluffy, powdery snow off his driveway Monday afternoon.

"This is the third time I've shoveled in the last couple of days," Turner said.

Two confirmed, snow-removal-related deaths were reported in Milwaukee County over the weekend.

With warmer temperatures expected in the middle of the week, the next round of snow could be wet and heavy.

He said the elderly and people with health problems such as diabetes and high blood pressure are most at risk of cardiac arrest during shoveling or snow blowing.

Tyk noted many of those people aren't used to exercising, and that the cold weather puts an added strain on someone's heart to generate energy.

"We wouldn't go out and just all of a sudden run a marathon," Tyk said. "If we're not used to going out and working out with our bodies, we shouldn't just go out in the cold and do a one-hour, upper-body workout shoveling snow."

"Try to do your shoveling incrementally," Tyk added. "It seems tedious to keep going outside, but it's going to keep your body a lot safer."

Miki Maric, of Fox Point, said that's his plan if the snowfall expected later this week comes to fruition.

"I don't try to be a hero," Maric said. "I just take my time and let the snow dictate the pace. That's it."

"Try to do your shoveling incrementally. It seems tedious to keep going outside, but it's going to keep your body a lot safer." — Lt. Dan Tyk, of the North Shore Fire Department

The weather could get even colder later this week. Which is why the Salvation Army is urging people to keep in mind that four of its facilities will be open 9 a.m. to 4 p.m. to help people escape the cold.

"If we're cold on these days, we're open," Maj. Angie Pennington said. "Please come in and warm up."

Pennington added people in need of shelter overnight can work with Salvation Army workers at any of those sites for help finding somewhere warm to sleep.

"They can talk to a Salvation Army staff member who would begin to make the phone calls and to figure out what we can make available to them," Pennington said.

Here's a link for more information about warming centers.