Health report cards to be displayed in Milwaukee restaurants 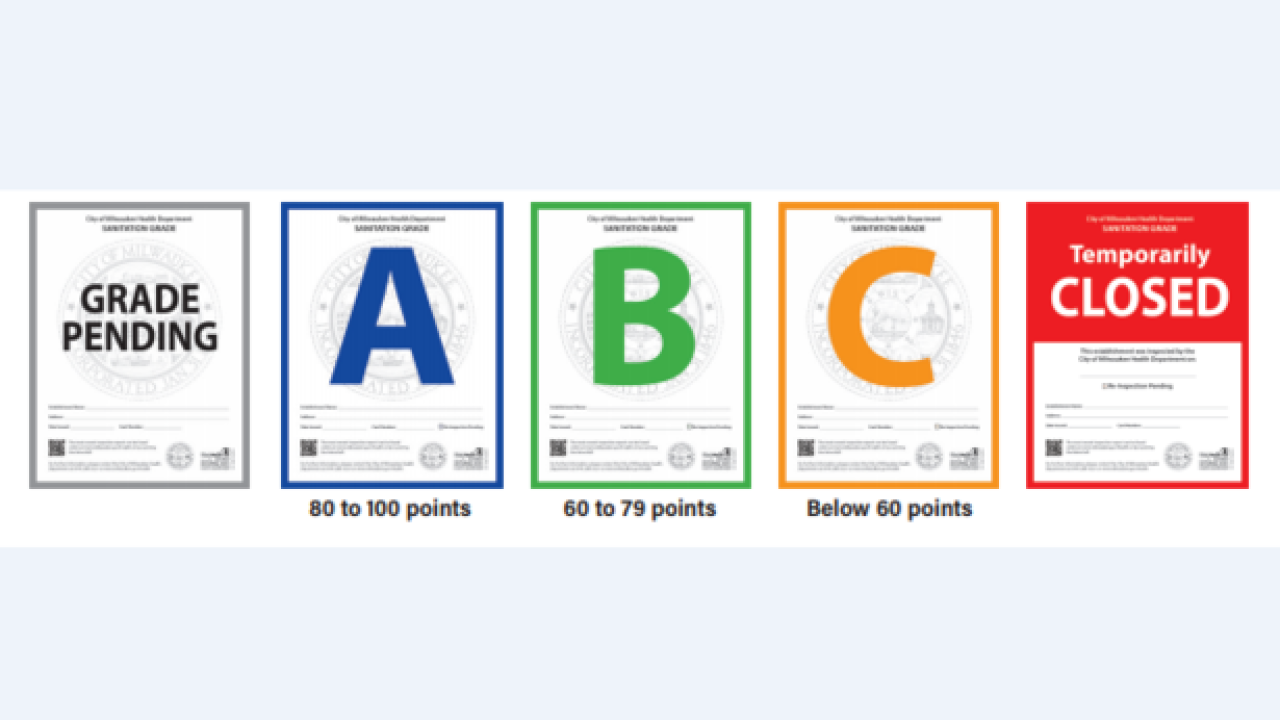 Copyright 2017 Scripps Media, Inc. All rights reserved. This material may not be published, broadcast, rewritten, or redistributed.
<p>City of Milwaukee</p> 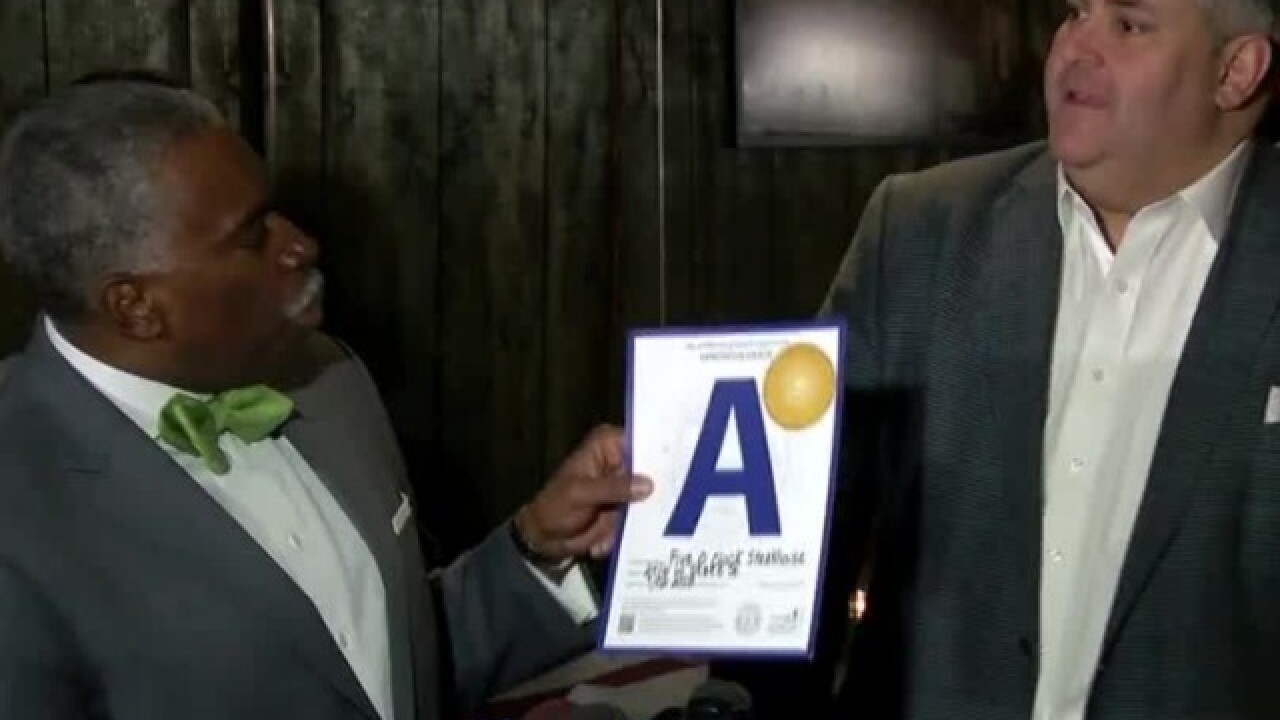 Restaurants in the City of Milwaukee will soon display grades after their Health Department Inspections.

The city launched the program Tuesday at one of the oldest restaurants in the city, The Five O'Clock Steakhouse.

"Letter grades are going to be posted so that everyone can know exactly where a restaurant stands" said Health Department Commissioner Bevan Baker.

In 2018, restaurants can voluntarily display the placard with their grade. But it becomes mandatory in 2019.

Inspections are nothing new for restaurants, but this is a way to make the results more transparent to the public according to the department.

The grading system will work similar to your old report card, except there won't be any "D's" or "F's."

Stelio Kalkounos' Five O'Clock Steakhouse received a perfect score of 100 and an "A" placard for the restaurant's window.

"Any food operator that cares about their customers well being and the safety of the product being handled should have no problem conforming to the new system," Kalkounos said.

Several cities across the US and the world have grading systems in place. Milwaukee representatives traveled to Toronto, Canada to model their program.

They also Worked with the University of Wisconsin, Milwaukee's Executive MBA Program to develop the system.