'He needs me': Wauwatosa dog stolen during armed carjacking 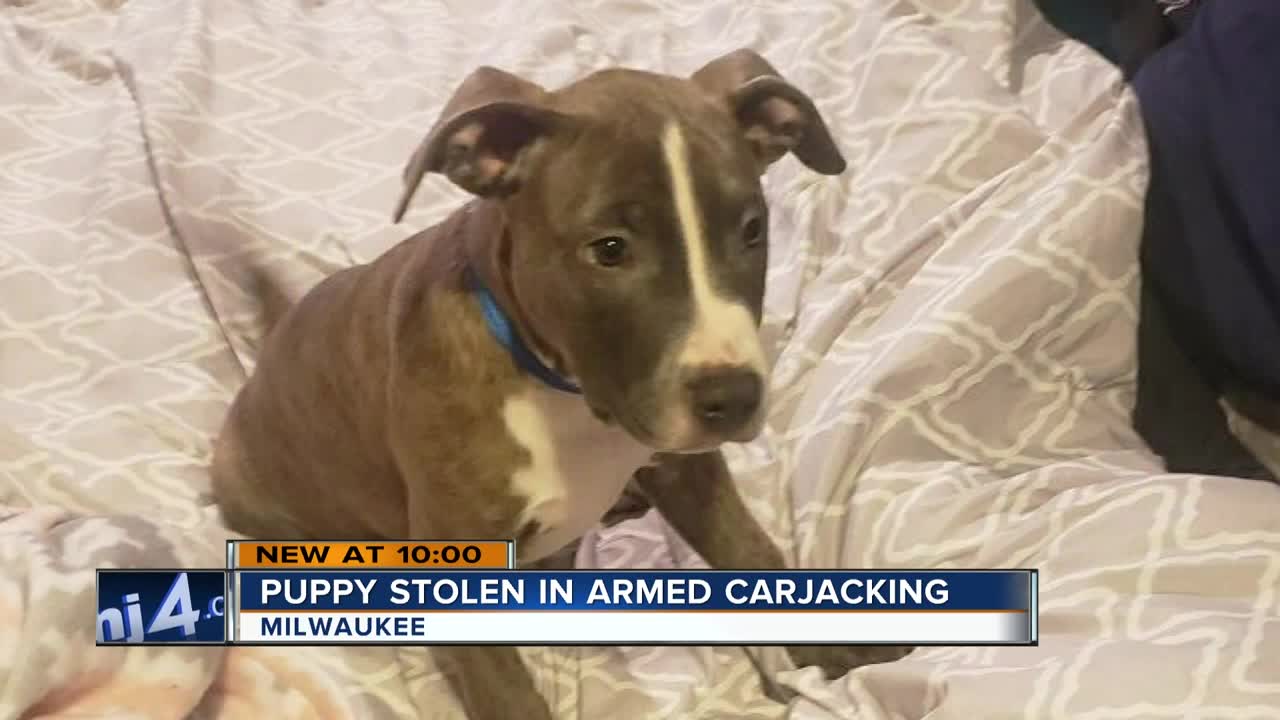 After being carjacked at gunpoint, two Wauwatosa friends made a public plea for the precious item the thieves stole, their puppy. 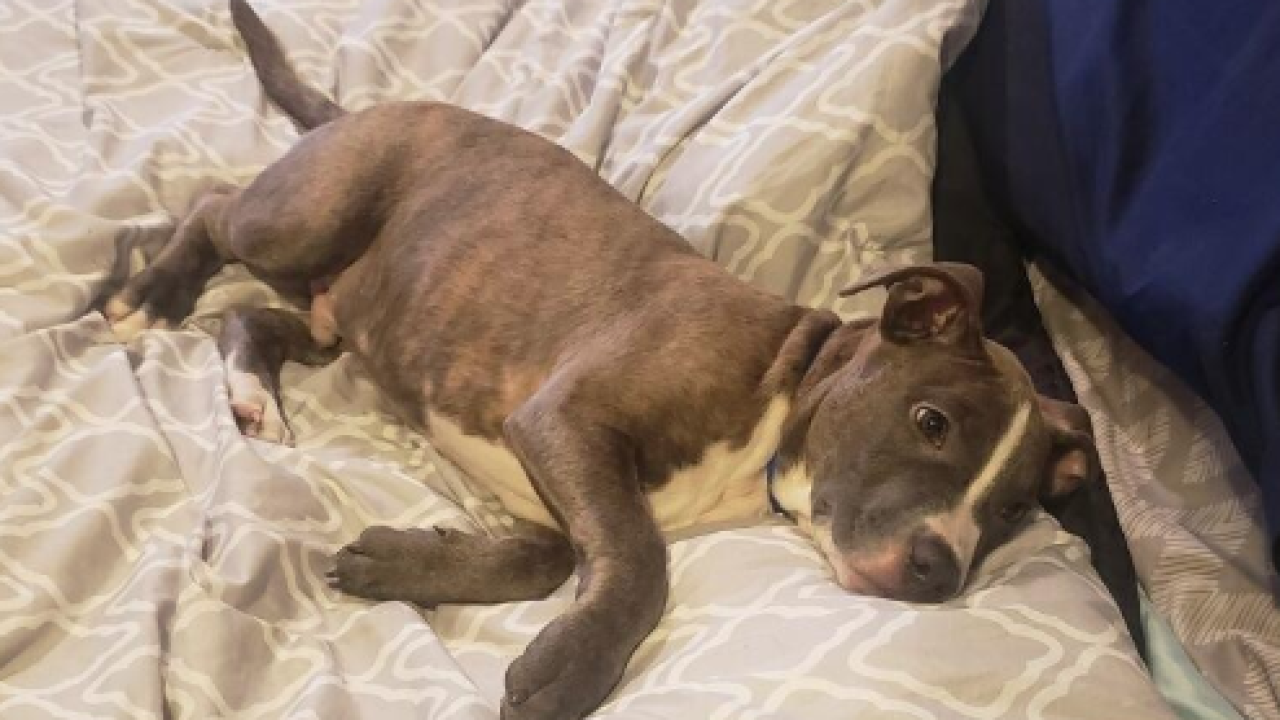 WAUWATOSA — After being carjacked at gunpoint, two Wauwatosa friends made a public plea for the precious item the thieves stole, their puppy.

"Its our baby. He's so young and so attached and went everywhere with us. And he's probably so confused and scared," said Ellis.

The two do not even like being in their home right now without Bando.

"He's like my shadow. And he's not here and I haven't even been at the house," said Freda.

On Saturday, they were driving near 10th and Hayes on Milwaukee's south side when they pulled over to check an address on their phones.

That's when two men came up to their car. They vaguely recognized the men from the neighborhood so at first they didn't think anything of it.

"They see the car, 'Hey how are you doing? What's up? That's your new puppy,'" said Ellis.

She said the men then pulled open the back-doors, put them both in a choke holds and pointed a gun at them.

"They were saying, 'We have a pistols, I have pistols, get the F out of the car,'" said Ellis.

She got out with Bando. But she says one of the carjackers started grabbing for him. They got Bando by the collar and back into the car before taking off with Freda's Audi.

Police found the car just an hour and a half later but Bando was gone.

Police say they are still investigating the armed carjacking. Freda and Ellis hope that if anyone sees Bando they contact them through their email: rachelmfreda@gmail.com. They say Bando is gray, tan and white with a small black spot on his tail.