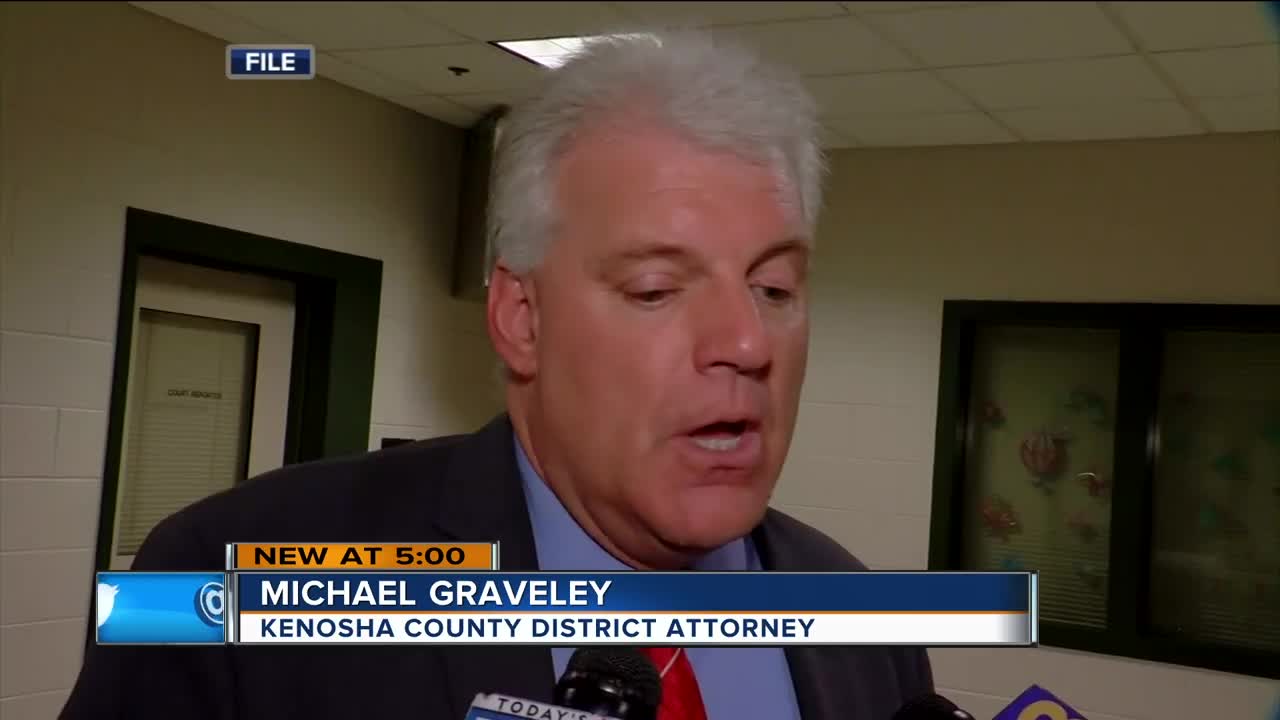 In 2018, Chrystul Kizer was charged with shooting and killing Randall Volar in his Kenosha home before setting it on fire. She was 17.

At that time, Kenosha County District Attorney Michael Graveley told TMJ4 about a social media post from Kizer he said showed she planned the crime.

"Where she is essentially bragging on Facebook live sort of telecast she has a gun in her hand she's waving that gun in her hand and she is discussing how if somebody makes her mad she'll shoot them like she shot someone previously and there are people who are trying to quiet her down," said Michael Graveley in 2018.

In a criminal complaint, Kizer said: "she could not leave without being blocked and she believed that Mr. Volar might jump out at her so she shot him."

Kizer is now 19. In a recent interview from jail with The Washington Post, Kizer said she acted in self-defense and claimed Volar had been trafficking her for sex for almost two years. In response, support for Kizer poured in from all over the country asked the DA to drop the charges. The petition was signed by more than 122,000 people.

In December, the DA took to Facebook and asked those interested in the case to "reserve judgment until the facts are presented in court at trial." The post went on to say the DA's Office was working on a case against Volar at the time of his death. It said Kizer "never indicated that she was trafficked by Volar" and the post said they met "on backpage and he paid her for sex."

Over the weekend at a Women's March in Milwaukee, Kizer's mom asked for an investigation into the DA's Office.

"We will also be shining a light on the DA of Kenosha County Michael Graveley for trying to sweep this matter under the rug," said Devore Taylor.

Now Harvard Law School's National Lawyers Guild is getting involved. They sent a letter to the Graveley that said in part, "your conduct in the Chrystul Kizer case is a cause of concern to us." The letter asked the DA to bring his "conduct in line with professional standards" "by dropping charges" Here is the full letter.

The District Attorney said he is not comfortable commenting on the specifics of a pending case. The trial is scheduled for March.