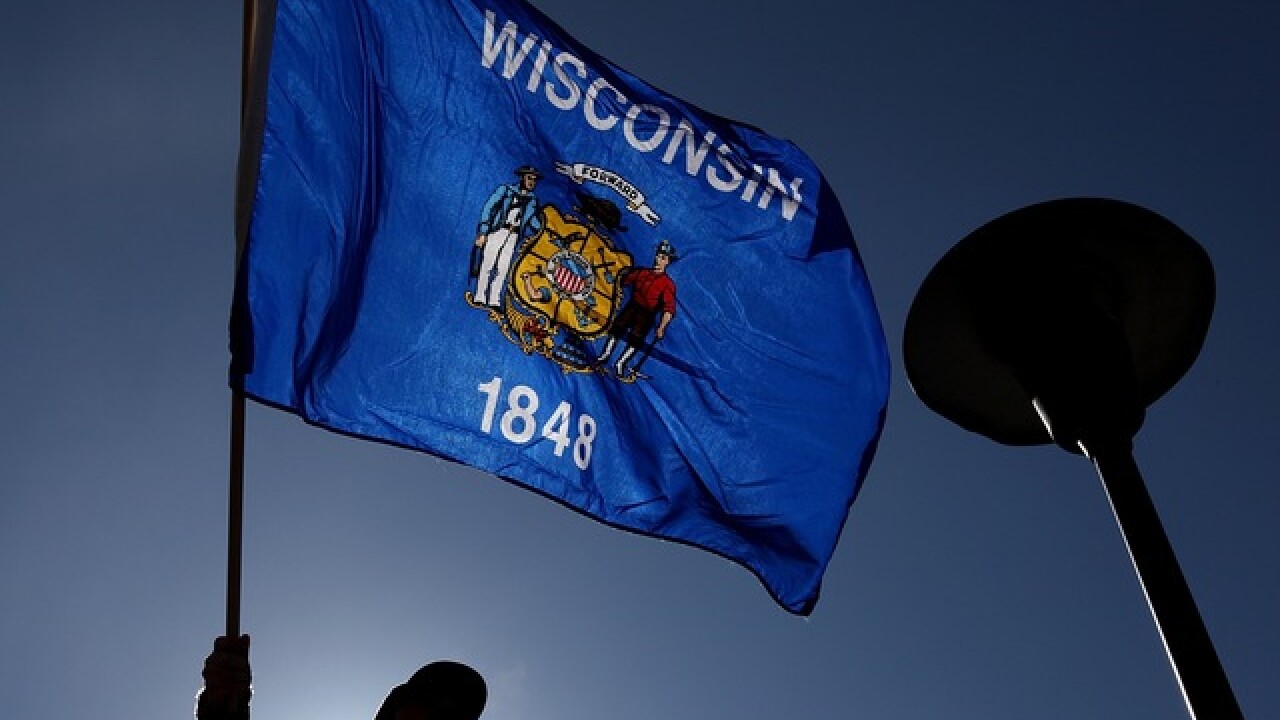 WISCONSIN--Birthday wishes are in order for the great State of Wisconsin. On this day, May 29, in 1848 Wisconsin became the 30th state in the Union, according to the Wisconsin Historical Society.

"A strongly Democratic territorial legislature under Governor Henry Dodge pushed through a referendum that received overwhelming majority support in 1846," according to the WHS website.

However, ratifying the State Constitution took nearly two years. A lot of the debate over drafting the constitution came from banking and paper vs metallic currency. Finally, in December of 1946, the first draft of the constitution was released.

"The 1846 constitution allowed immigrants who applied for citizenship t vote, granted married women the right to own property, and (perhaps most significant, and despite strong objections from politicians) made the question of black suffrage subject to popular referendum," according to the WHS website.

This progressive constitution was met with enough contention that it was defeated in April of 1847. Politicians gathered and drafted a new constitution that was much more moderate.

"Using the results of the April vote to guide them, the delegates prepared a second document that omitted any mention of women's property rights or black suffrage. Suffrage was given to white native-born men, immigrant men who had declared their intention to become citizens, and [Native Americans] who had been declared U.S. citizens," according to the WHS website.

The new constitution was voted on and approved in March of 1848, and Wisconsin officially became a state on May 29, 1848.