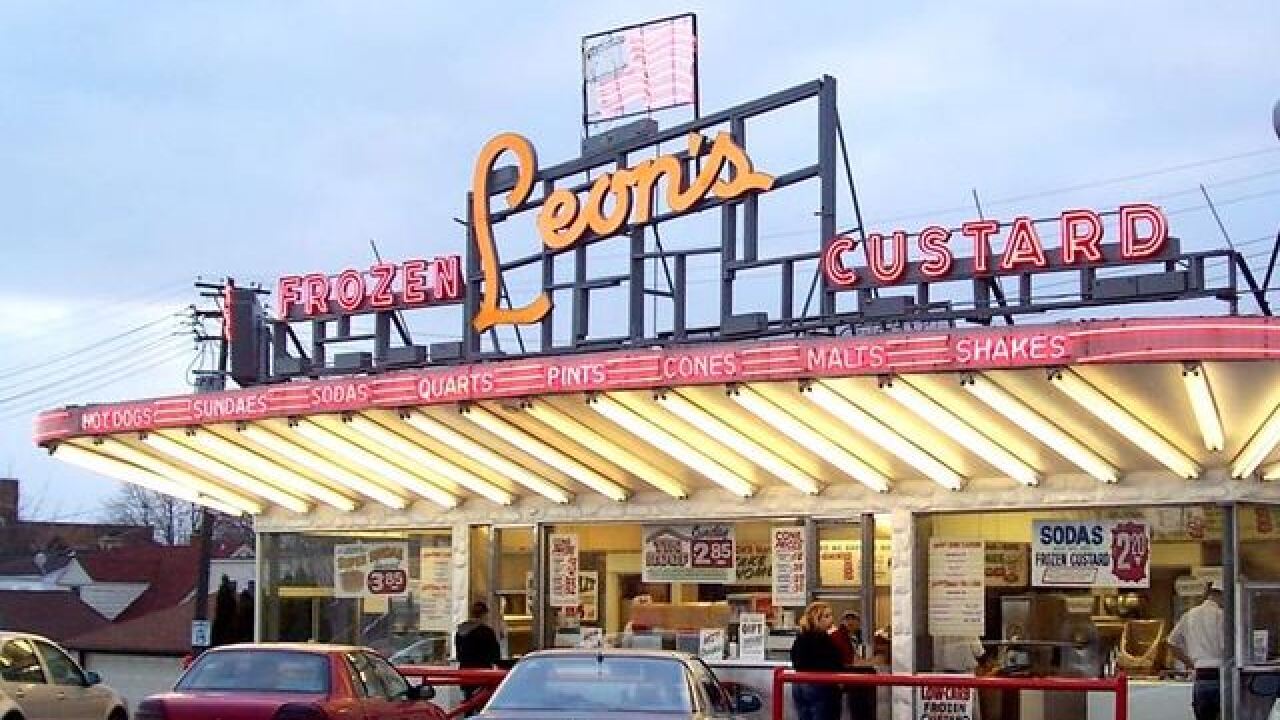 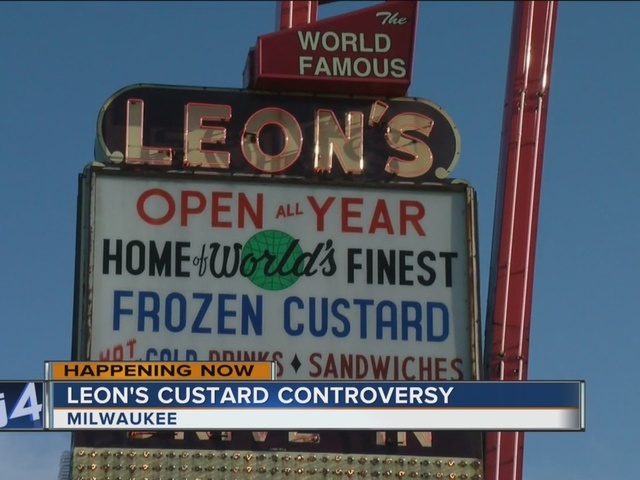 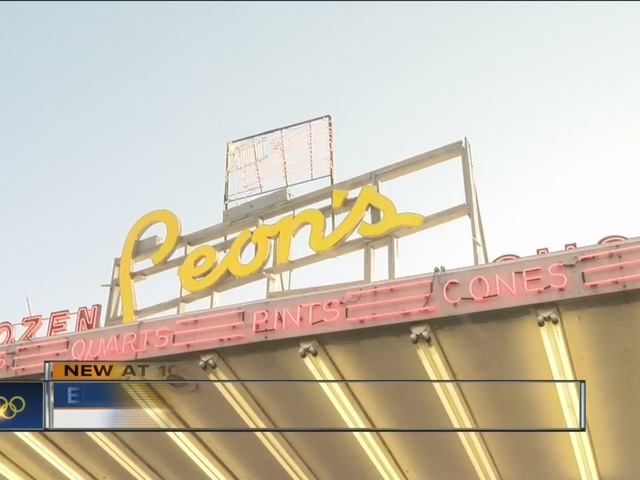 MILWAUKEE -- The League of United Latin American Citizens (LULAC) is calling for a federal investigation into Leon’s Frozen Custard's "English only" policy.

The Milwaukee frozen custard mainstay recently made headlines after the restaurant's owner told employees they must speak in English at work, which has some customers upset.

But owner Ron Schneider stands by the policy, saying it's about efficiency.

“It’s strictly business,” Schneider said firmly. “The problem is there are many times here that I don’t have anyone working who speaks another language other than English.”

Still, many of Schneider’s patrons are Hispanic. By Wednesday evening word of the policy had become a talking point among the many customers.

“I think it’s kind of ignorant,” said Febronio Rodriguez as he munched on a Leon’s cone. “It’s going to be a loss for Leon’s if that’s the way the owner feels about that.”

For his part Schneider is surprised by the controversy. “Up until this morning this hasn’t been an issue at all,” Schneider said heatedly. “I haven’t heard anything from anybody remotely alluding to the fact that there’s a problem.”

"If you don't want to be on the same page, you must continue to watch the country erode and descend into third world status," he added.

The policy is something that LULAC says is in violation of federal law.

“We learned of their language policy, which is in clear violation of federal labor law. Upon reviewing the statements made by management in a video interview detailing Leon’s policy, we are requesting an investigation of this policy by the United States Equal Employment Opportunity Commission,” LULAC officials said in a written statement.

LULAC is an organization with a mission to “advance the economic condition, educational attainment, political influence, housing, health and civil rights of the Hispanic population of the United States,” the release states.