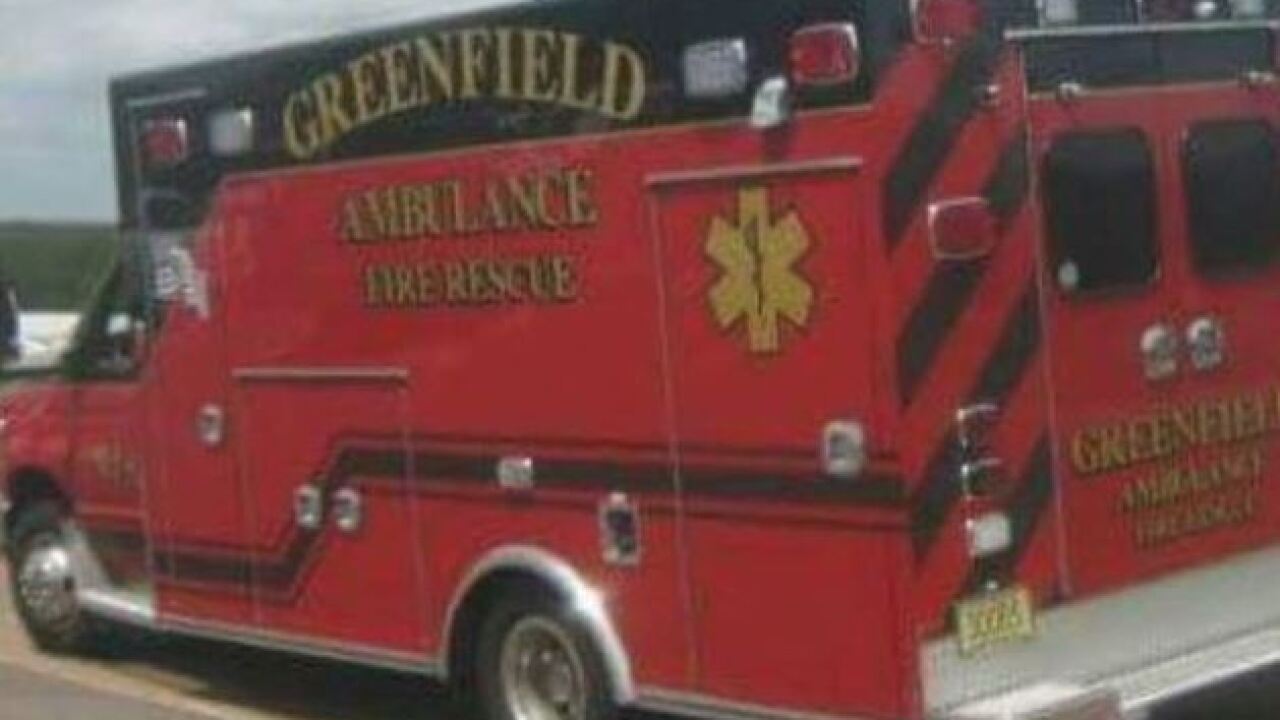 A local fire department is using new technology to alert motorists they're on the road.

Greenfield Fire Rescue is having Haas Alert systems installed on their eight vehicles. The small black box connects with the Waze App to alert drivers of an emergency situation. As soon as they flip on the lights, it sends out a notification.

"Call it 10 to 20 seconds before they're at that same location," Jeremy Agulnek, Vice President of Connected Car at Haas Alert said. "They can pay attention sooner and make safer and smarter driving decisions."

Agulnek says there are roughly 60,000 crashes per year between motorists and first responder vehicles. In 2015, Greenfield was one of those statistics after a vehicle crashed into an emergency response vehicle on the freeway.

"Ever since then and before then even, we've been trying to enhance responder safety to prevent secondary crashes and this is an enhancement to that," Chief Jon Cohn said. "People aren't moving over. Sirens are drowned out. We need to find new technologies that are going to enhance and make it safer for drivers and our members to respond safely."

Cohn hopes it leads to positive response times as well. His hope is more people will be aware they're on the road to a scene and will get out of the way. So not only will the Haas Alert keep his firefighters and other motorists safe, but it will help them get to emergencies quicker.

"Unfortunately, with mobile phone technology, the level of distraction has increased over the years," Agulnek said. "You talk to any firefighter, any fire department or policeman, the lights can't get bright enough and sirens can't get loud enough to get the attention of the distracted drivers."

Haas Alerts are only seen through the Waze App right now but Agulnek says they are installed in 50 departments across the country. They hope to join more platforms and even become a standard feature in most cars in the future.