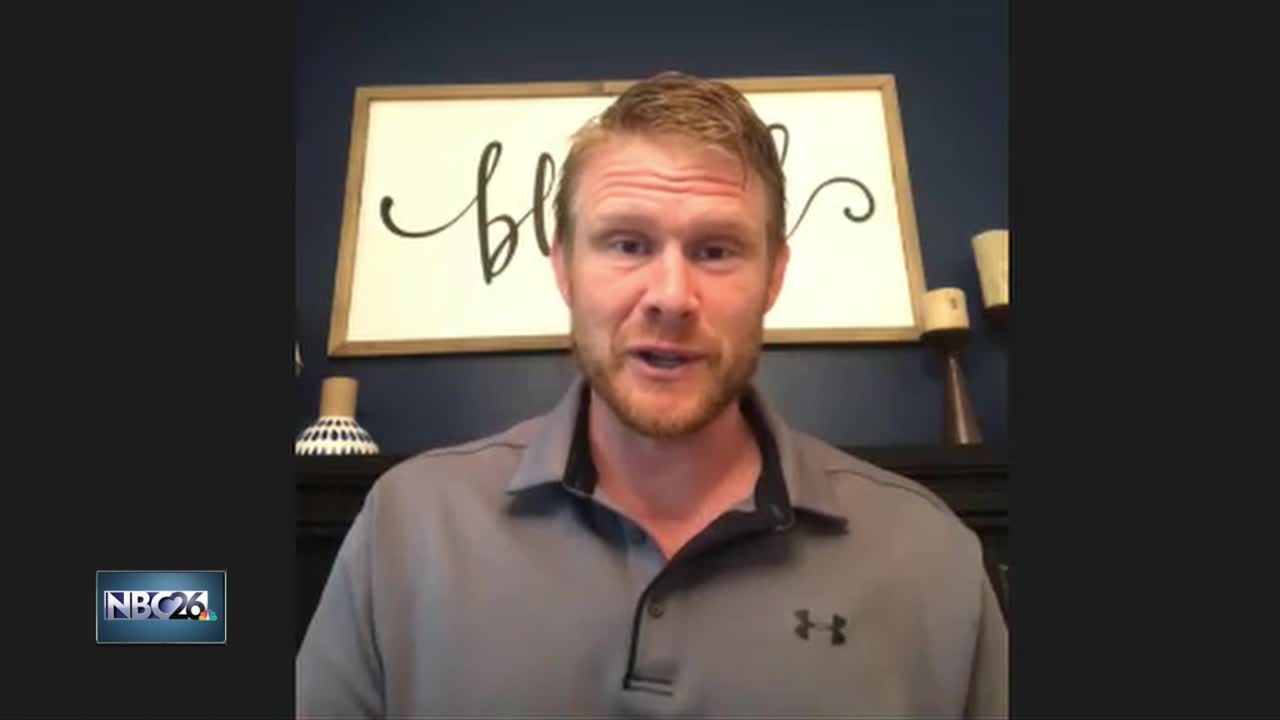 Green Bay's Parks, Recreation and Forestry department has revealed a plan to reopen at least one pool for public use this summer.

"We thoroughly reviewed some of our plans with Brown County Health Department, our legal team, risk management, of course our mayor, and other senior staff to make sure that we are putting our best foot forward on how we're approaching this," James Anderson, assistant director of the city's Parks, Recreation and Forestry Department said.

Of all three pools under the city's umbrella, Andersen said there were multiple factors that favored opening Colburn first.

"The first pool we will focus on is Colburn," Andersen said. "A lot because it's a new facility. We just went through a major renovation and our community definitely invested in major renovations."

Additionally, there are less complex facilities at Colburn than other pools, such as water slides, to have to manage and sanitize.

As a government agency, the Parks department will require staff to wear masks for both "protection and public perception," Andersen said.

"Any staff that is able to wear a mask is going to wear one, unless their position deems is unavoidable that they can't wear one for instance," such as lifeguards needing to blow a whistle, Andersen said.

Andersen said that the Parks department typically hires approximately 125 lifeguards for the summer season to staff multiple rotations at each city pool, but they do not have enough confirmed to open more than one pool at this time. Additionally, the department has been unable to gather in groups so far, thus unable to officially train and certify lifeguards through the Red Cross ahead of this season.

The city's plans also outline a soft opening of Bay Beach Amusement Park over the weekend of June 20th and a more formal reopening on June 26th. Based on IAAPA and WEDC guidelines, they will be limited to 50% capacity, which Bay Beach management estimates would be between 2,000 and 3,000 park visitors daily.

Andersen confirmed that the amusement park will be using wristbands, "hopefully reusable ones," to track visitors and limit the park's capacity. He estimates that the wristbands will cost around $7 or $8.

Bay Beach Amusement Park management also confirmed that the wristbands are a key element to tracking park capacity, but did not leave additional ticket purchasing out of the question in order to ride the park rides. For now, the soft reopening plan consists of only purchasing wristbands for entry.