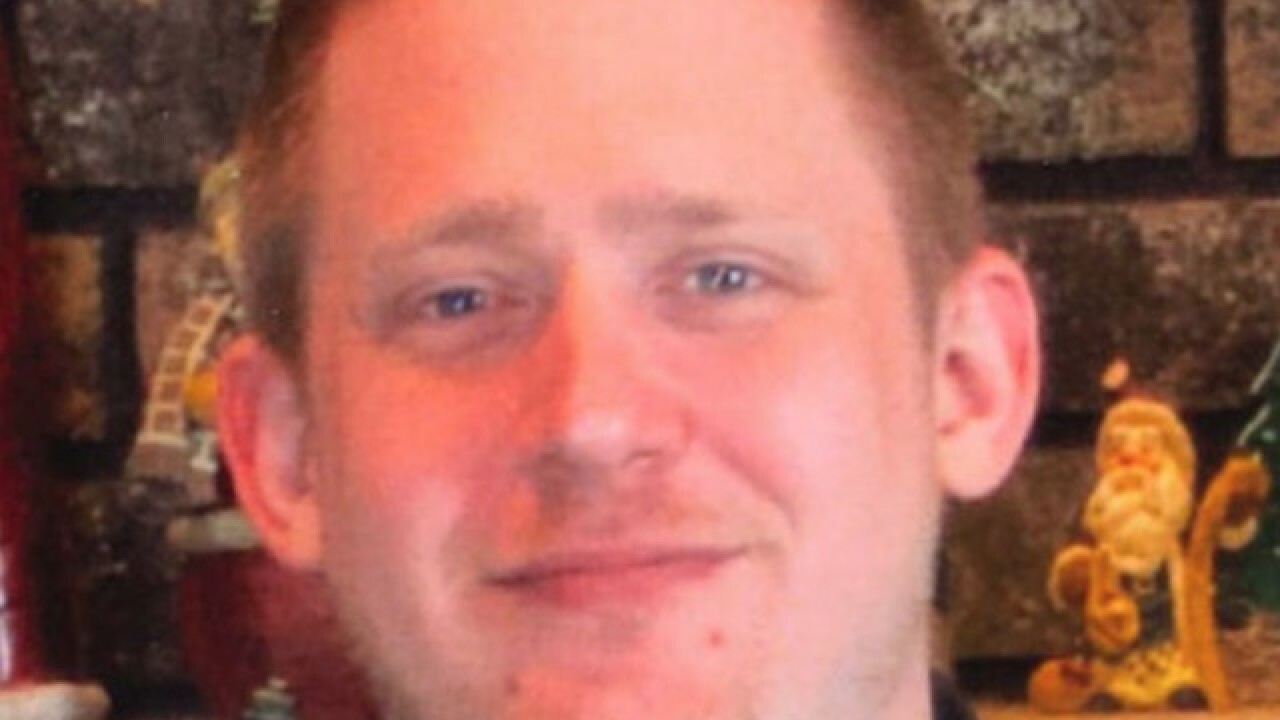 A green alert is in effect for an Eau Claire veteran at risk.

Nicholas Wagener was last seen in Eau Claire on Sept. 5. He was riding a bright green bicycle and had a large backpack with him. He claimed he was going on a camping trip with his father.

Wagener is known to leave without contacting anyone for long periods of time and live in the woods.

Police say he made statements that are concerning to his mental health, but never overtly stated anything about self-harm.

Anyone with information is encouraged to call the Eau Claire Police Department at 715-839-4972.