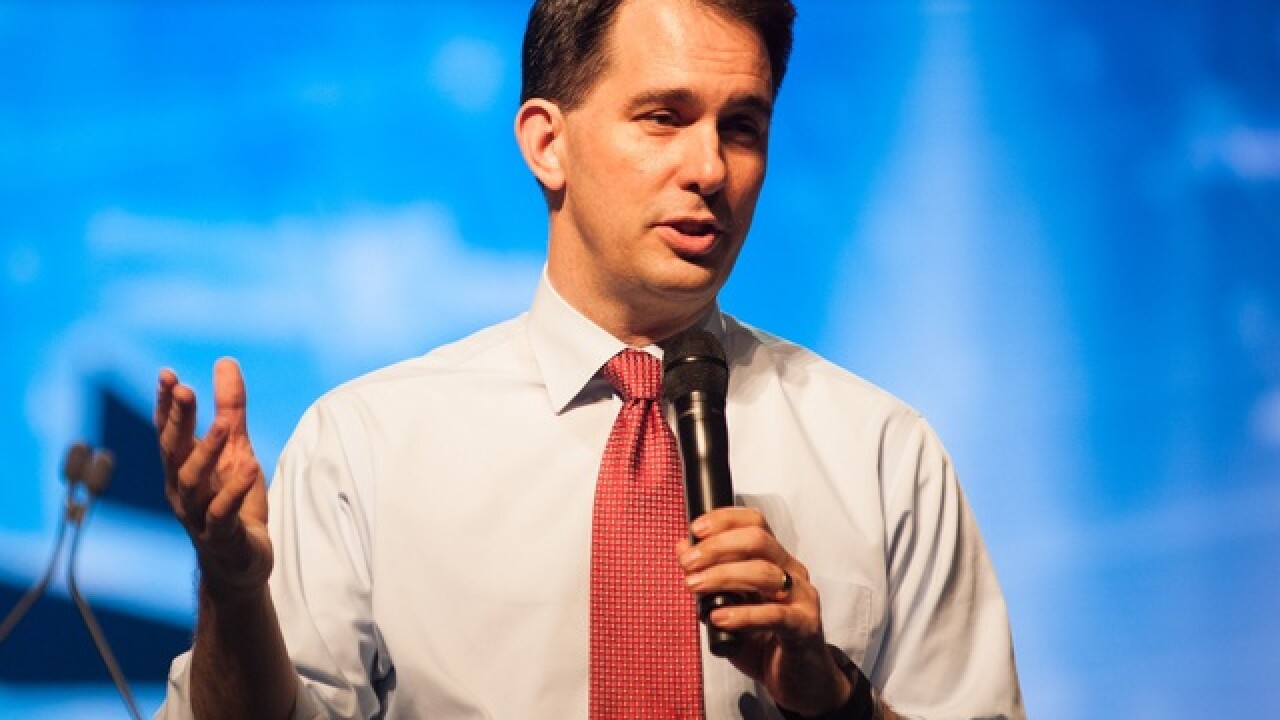 MILWAUKEE (AP) -- Gov. Scott Walker says he's yet to visit a prison in Wisconsin and he doesn't plan to if he's re-elected because "there's no value" in him doing so.

The Republican governor made the comments Tuesday during a news conference to criticize Democratic gubernatorial candidates who say they want to reduce the state's prison population by releasing some inmates early.

Walker says "there cannot be a starker contrast" between himself and his potential opponents because he wants to keep convicts "in for their entire sentence." He called the Democrats' proposals "dangerous."

Walker says although he hasn't visited a state prison he has spoken to offenders who participated in employment training programs. The governor says inmate job training is a better alternative to reforming the correctional system than releasing offenders early.