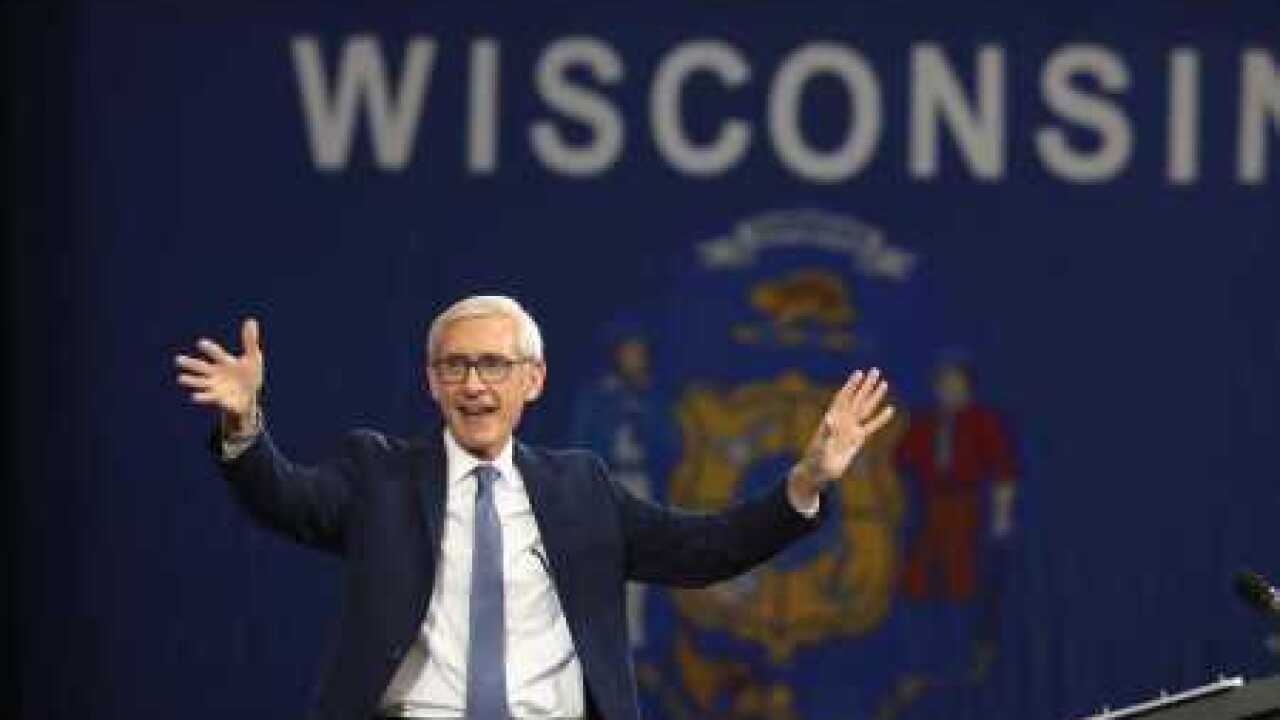 Republicans have introduced a constitutional amendment to prohibit the governor from increasing funding levels in bills that appropriate money. The move comes after Evers used his partial veto powers last week to increase funding for K-12 schools by $65 million in the state budget.

Evers spokeswoman Melissa Baldauff said in an email that the amendment is a "temper tantrum" in response to Evers using his partial veto authority to bring the budget closer to want people wanted. She says Republicans are sore losers who want to change the rules whenever they don't get their way.

Wisconsin Republicans are proposing a constitutional amendment that would prevent the governor from using his or her partial veto powers to increase spending in any bills.

The Wisconsin Constitution gives the governor one of the most expansive partial veto powers in the nation. The governor can strike words, numbers and punctuation in spending bills.

Craig and Kuglitsch wrote in a memo seeking co-sponsors that Evers abused his powers and seriously damages the separation of powers between the executive and legislative branches.