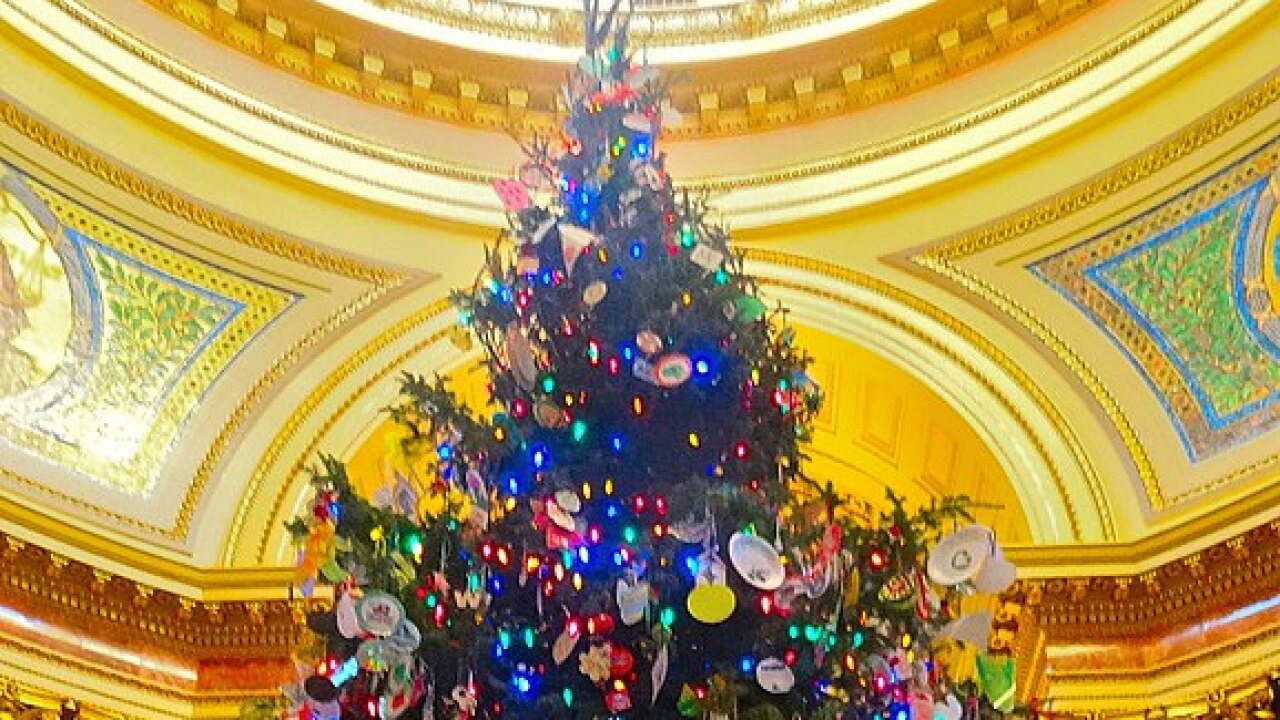 MILWAUKEE — In an interview with TODAY'S TMJ4's Charles Benson, Democratic Gov. Tony Evers stated why he decided to call the Capitol tree the "Holiday Tree" instead of the "Christmas Tree" as previously declared by former governor Scott Walker.

"It's a holiday season for a whole bunch of people in the state of Wisconsin, even those that aren't part of the Christian faith. I think it's a more inclusive thing," said Evers. "I know a lot of people love to have that debate, and I think it's a good debate to have."

Christmas Tree vs Holiday Tree? I asked @GovEvers: Why did you bring back Holiday Tree name? “Because it is a Holiday. It’s a holiday season for a whole bunch of people in state of Wisconsin - even those that aren’t part of Christian faith. I think it’s a more inclusive thing.” pic.twitter.com/g0OsrLkNBn

The fight over what to call the tree has been going on for years and even after Evers' announcement, the fight still lives on. On Tuesday, in a 64-30 vote, the bipartisan Wisconsin Assembly voted to call the state Capitol evergreen a "Christmas tree." 60 Republicans and 4 Democrats voted in favor of it. 30 Democrats voted against it.

"People say, 'Evers made a mistake by doing that,' but I think it's a good conversation to have and at the end of the day, 'Holiday Tree' is a good use," said Evers.

Our Charles Benson asked Evers if his family called the tree in their home a "Christmas Tree" growing up, and Evers acknowledged that this was true but reiterated that the tree was in their home, not on the grounds of City Hall in Plymouth, Wisconsin.