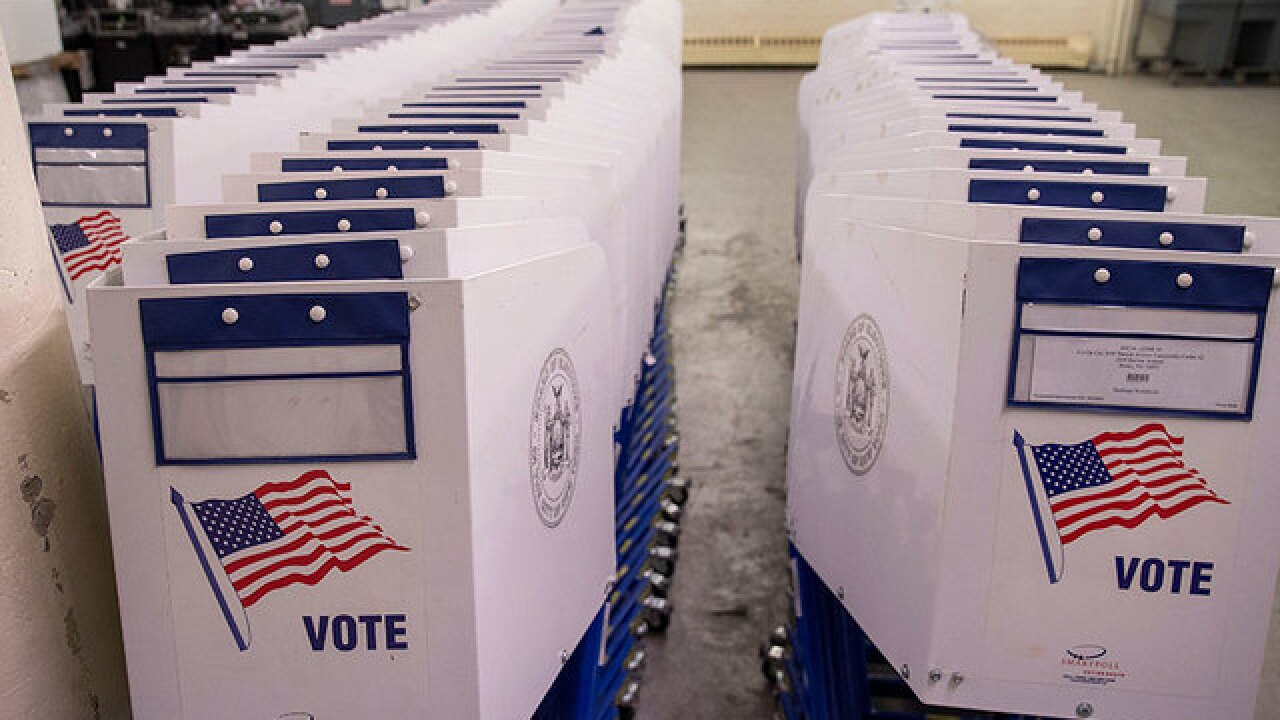 By: The Associated Press
Posted at 2:08 PM, Nov 25, 2016
MADISON, Wis. (AP) -- Republicans are blasting Green Party presidential candidate Jill Stein's plans to seek a recount in Wisconsin.
Wisconsin GOP Executive Director Mark Morgan issued a statement Friday calling Stein's decision to seek a recount "absurd" and "nothing more than an expensive political stunt that undermines the election process."
Stein's campaign plans to file a request for a recount with the state Elections Commissions by the 5 p.m. deadline Friday. The campaign also plans to seek recounts in Michigan and Pennsylvania.
Donald Trump narrowly won Wisconsin and Pennsylvania and has a small lead in Michigan. Green Party officials say the recounts are meant to determine whether hackers changed the outcome in the three states, not about whether Trump won or lost.
George Martin, a member of the Wisconsin Green Party's coordinating council, says the GOP's response was expected.
Copyright 2016 The Associated Press. All rights reserved. This material may not be published, broadcast, rewritten or redistributed.