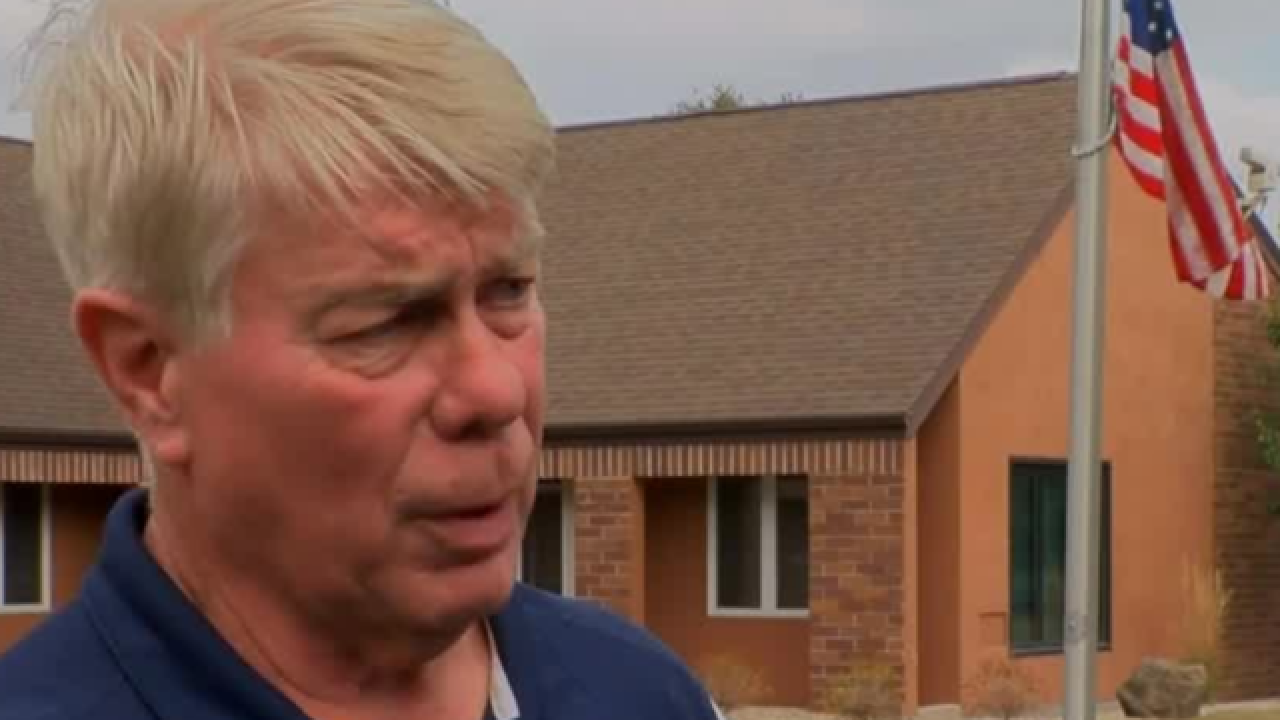 A chaplain with the Germantown police department is all too familiar with mass shootings in the United States.

Greg Young has been to several mass shootings across the country including Sandy Hook and the Sikh Temple Shooting.

While the number of physically injured and killed in Las Vegas is staggering, the mental impacts are astounding. There were more than 20,000 people inside the country music festival in Las Vegas and Young says the concert goers aren't the only ones impacted.

"They're doing psychological debriefings for first responders. They were impacted too," Young said. "It's going to be a really long, protracted response for healing for the carnage we saw in Vegas. We look at circles of impact. The most impact is the victims. The next most is those injured but just outside of that is the first responders, family members, loved ones of those."

The loved ones are still learning about the fate of some of the victims. For the Berger family in Brookfield, the last couple of days have been a struggle. Their son Steve was in Las Vegas for his 44th birthday and was shot at the country music festival.

Tuesday afternoon, Dick Berger told TODAY'S TMJ4, the waiting was killing him. Unfortunately, just before 3:00 p.m., he received word his son had died.

"Usually a son buries his father but guess what?" Berger said. "The father is going to bury his son."

Berger said in the last couple of days, he had to stop watching the news because of the impact the video had on him. He said the hearing the gunshots from cellphone video being replayed over and over was too much for him and his wife.

Young says the levels of Post Traumatic Stress from a venue of this size is unimaginable.

"It's got to be horrific beyond our imagination," Young said. "There is going to be a lot of PTSD as a result. Some immediate and some delayed. Sometimes, those symptoms won't manifest themselves for some time. The horror. All types of horror and seeing people die. You'll have some who are fine and ok, but you have to wait for that other shoe to drop. Are they going to be ok? Or are they at some point later on going to trigger that when they don't feel safe anymore?"

Young says while everyone focuses on the traumatic event, it's just as important to focus on the heroic events to help with coping.

"That's going to be a big part of healing," Young said. "People covering other people's bodies, sacrificing their lives. Lines of people waiting hours to give blood to the point they had to turn them away because they had more blood than they needed. It's hard to imagine when 500 people are injured. I look for both pieces, the traumatic response and resilient response."