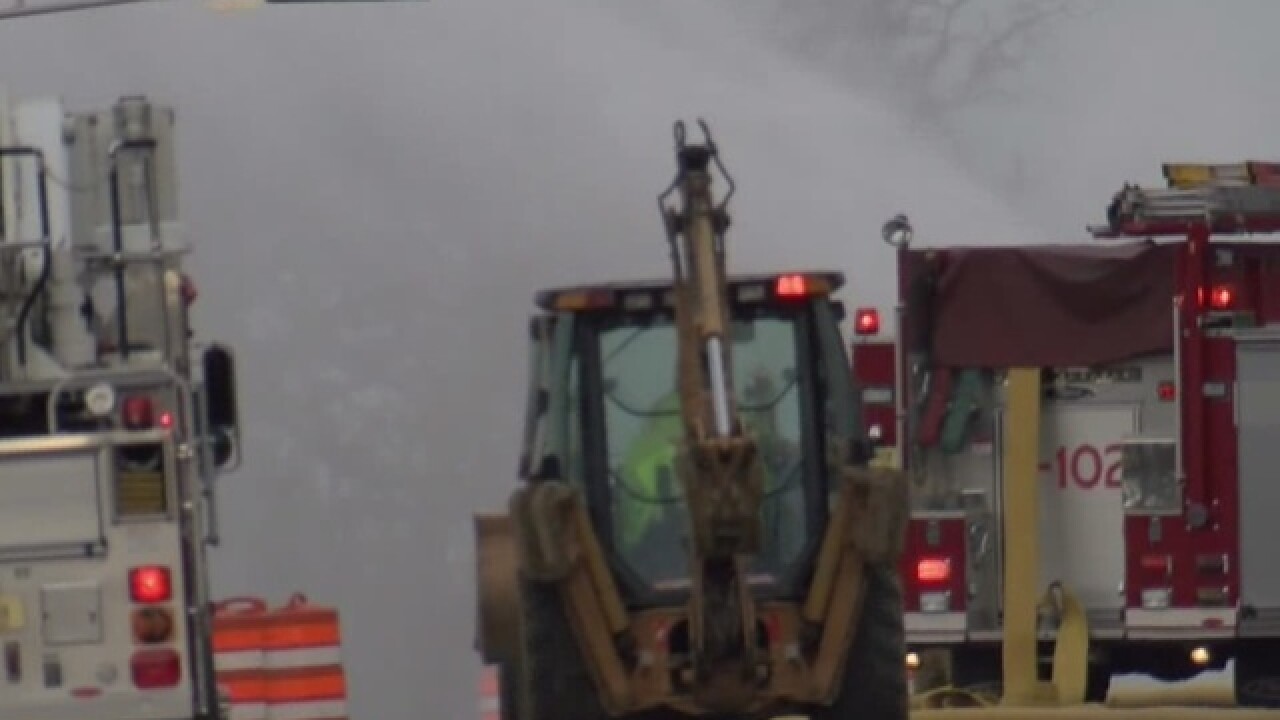 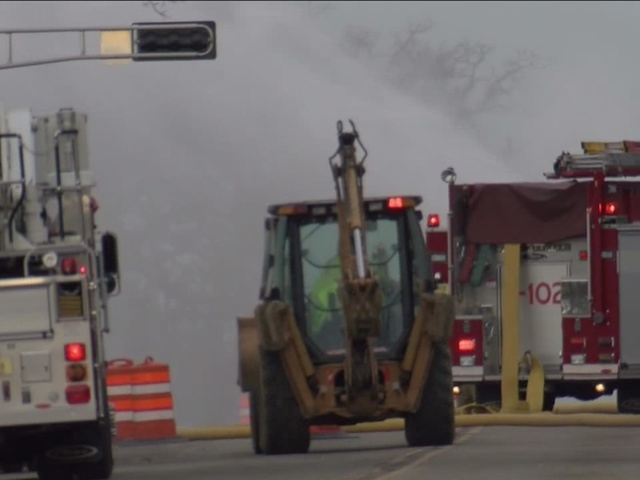 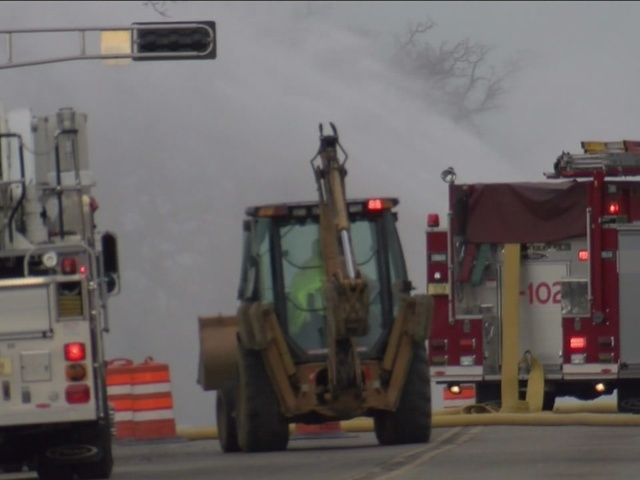 FORT ATKINSON -- We Energies had a setback Wednesday evening in Fort Atkinson.  Several hours after crews were finally able to cap a gas leak, they discovered a new problem.  Crews discovered some seepage of natural gas at the site of the original break.  This was a four-inch gas main.

A private contractor doing work for We Energies Wednesday morning accidentally cut that gas main along Highway 26.  It's a commercial area, and about a dozen businesses, including the Fireside Theatre, had to be evacuated. Theater performances were canceled for the remainder of the day.  Their gas was shut down, so was the power as a precaution.  No injuries were reported.

A number of fire trucks showed up from departments all over Dane County and were on standby.  Once a second stopper was in position, We Energies crews were able to safely examine the break.

"What they'll have to do at that point is repair the damage, then reinitiate that flow of natural gas for each customer that has had their service interrupted. It's a manual process, we have to go to each business, each place and re-establish that natural gas service," said Cathy Schulze, We Energies spokesperson.

We Energies believes that in the long run, getting in there with a second stopper would ultimately be a good thing. They expect it will help get customers their gas and power restored sooner.  As for traffic along Highway 26, police were hoping to open at least a lane or two, even as We Energies crews worked into the night to make repairs.