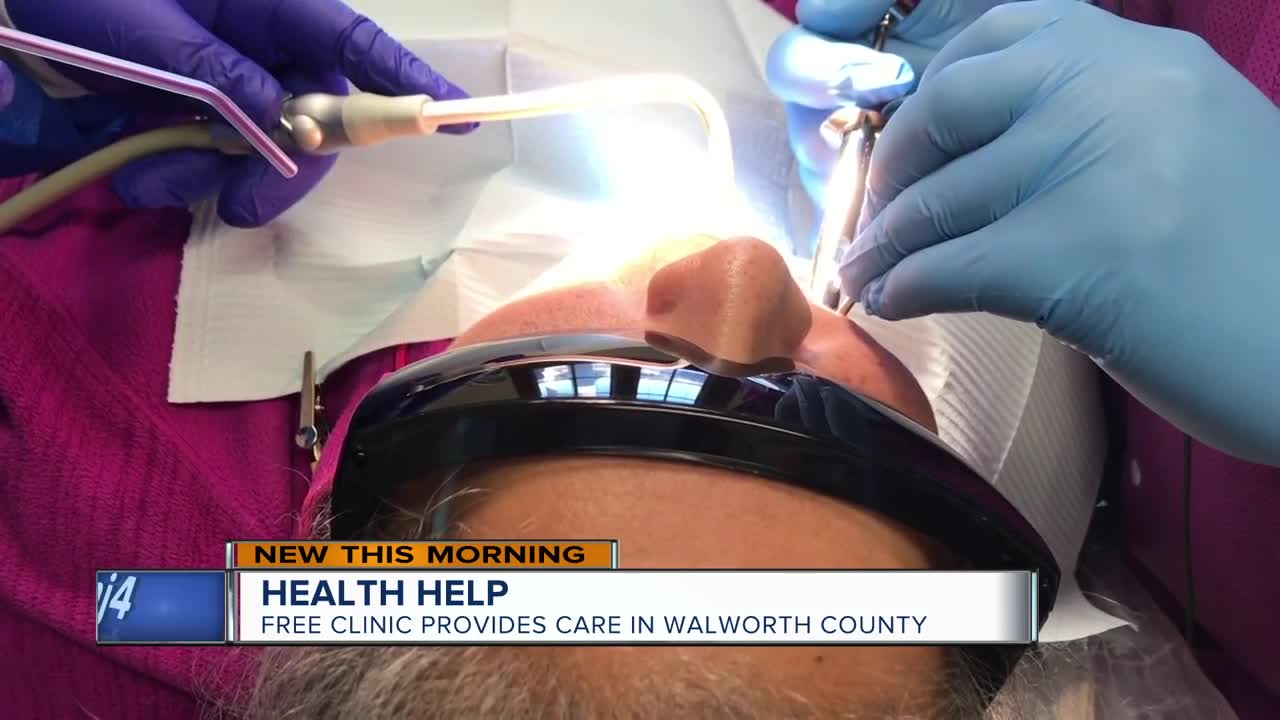 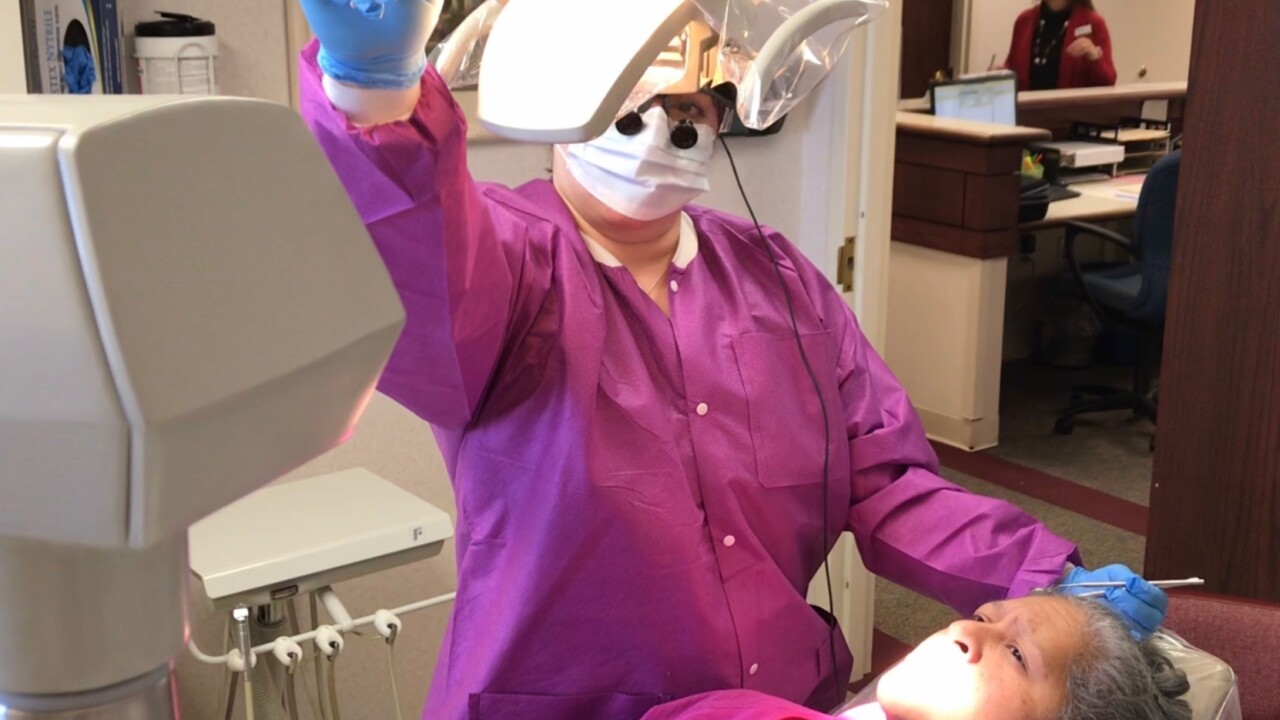 ELKHORN — According to the U.S. Census Bureau, a staggering 27.5 million people across the United States have no health insurance.

For those Americans, one serious illness or catastrophic accident could mean devastating debt.

Free clinics for the uninsured are available around Wisconsin.

One of them in Elkhorn serves people who are uninsured, live or work in Walworth County, and make no more than 200% of the federal poverty level. That's roughly $24,000 per year for a single household.

It's called the Open Arms Free Clinic, and Executive Director Sara Nichols said this time of year always brings a spike in demand for services there.

She said that's because many seasonal workers, employed in the agriculture or tourism industries, are right now being laid off for the winter.

"They have time to reflect on whatever health issues they've been ignoring while they were working and trying to make money over the summer," Nichols said.

Nichols said the typical Open Arms patient is employed and making enough money to not qualify for Medicaid, but too little money to afford health insurance on his/her own.

She said the clinic only operates with about $500,000 in donations each year. It receives no taxpayer money, and the reason its budget is so low is because all of the medical providers volunteer their time.

"This clinic came about because the champions of the community came together and said, 'Enough is enough.' They wanted to address our neighbors in need," Nichols said.

In addition to nurses, and primary care doctors, the clinic also offers a dermatologist, a podiatrist, a neurologist, a cardiologist, and even a chiropractor.

"They love helping people," Nichols said. "They want to be part of this mission."

She said those volunteers are right now consistently treating about 700 patients.

One of them, Carmen Valdes, lives in Walworth County and said she seeks treatment at Open Arms for dental care and for management of her diabetes.

"I want to say the volunteers here actually saved my life," Valdes said.

She said she works part time and her employer doesn't offer health insurance coverage. Valdes said she wouldn't be able to afford to manage her diabetes on her own.

"I was on two different kinds of insulin, and each of them ran more than $397, for each one, each month," Valdes added.

Nichols said the equipment the clinic uses is all donated, as is most of the medicine it distributes.

As a fundraiser to help the clinic keep up with its expenses, its holding its annual gala at the Grand Geneva on December 6. The gala coincides with the date that Open Arms volunteers treated their first patient seven years ago.

Those unable to attend the gala but still wanting to donate towards the Open Arms Free Clinic's daily operations can do so on the organization's website here.