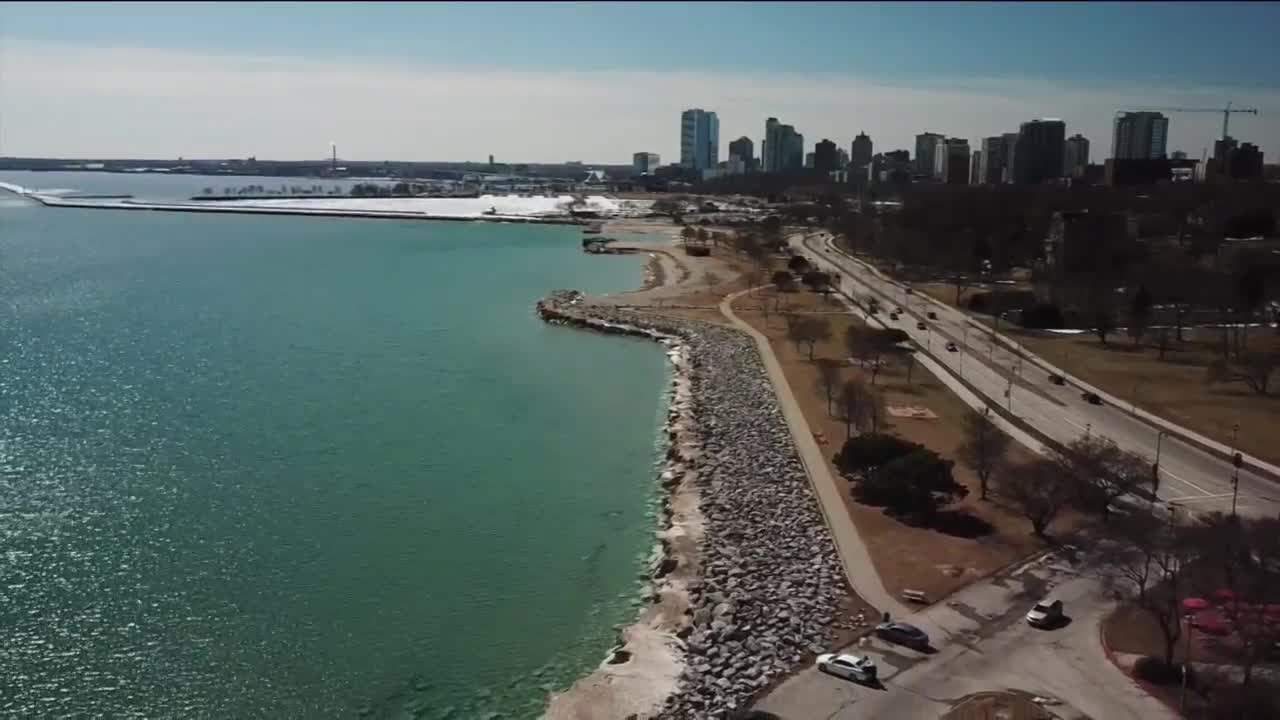 After 10 years of hard work, researchers recently finished phase one of the Encyclopedia of Milwaukee project. 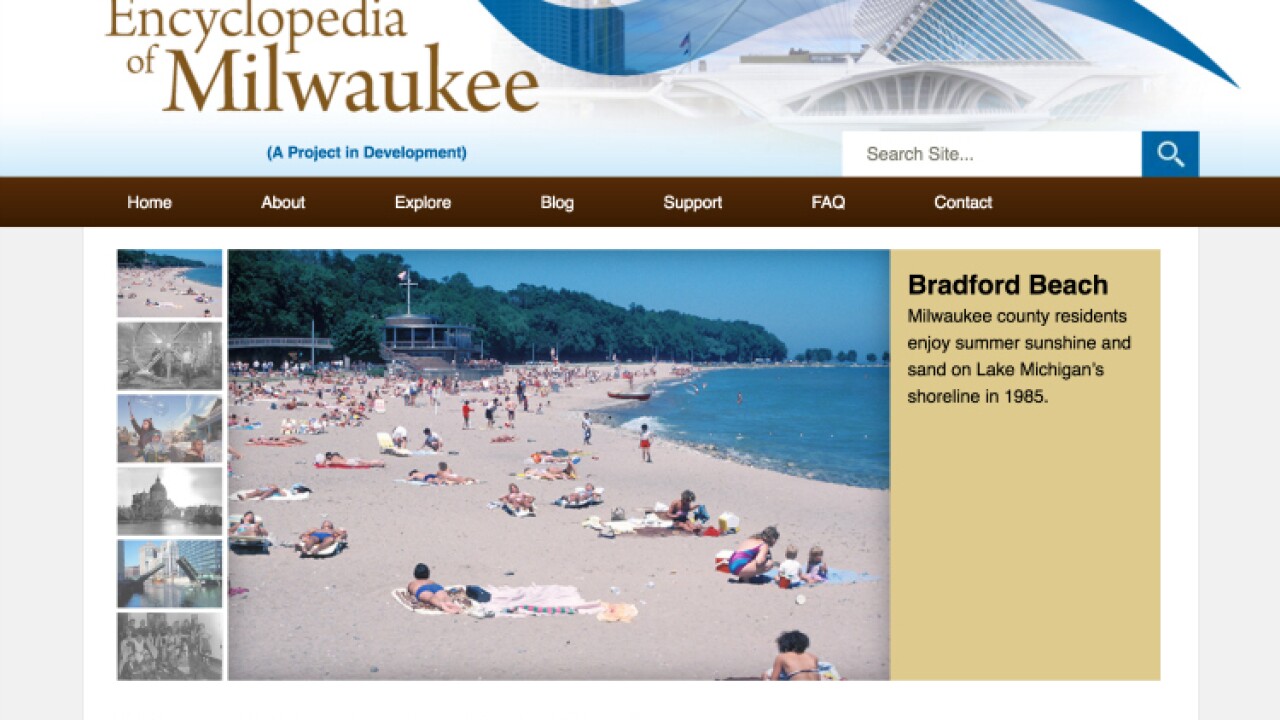 MILWAUKEE — After 10 years of hard work, researchers recently finished phase one of the Encyclopedia of Milwaukee project.

Project Director Joseph Walzer said the online encyclopedia, which details the history of not only Milwaukee but also surrounding areas and suburbs in Southeast Wisconsin, includes 700 entries.

UW-Milwaukee began the process of building the encyclopedia in 2008. But Walzer said it wasn't until 2010, after an editorial board was built and Marquette University was brought in as a partner on the project, that researchers began work on the encyclopedia's array of entries.

Each entry, for instance one on Milwaukee's local TV stations, had to be researched, written, edited, and fact-checked before it could be posted and accessed in the encyclopedia.

Walzer said the entries were written by historians or local scholars, as well as by student researchers.

"Over half our entries were written by students here at UW-Milwaukee and at Marquette," he said. "Most of the student researchers were research assistants, and so this was their job. They would do the writing, and we also had students doing fact-checking and other types of work."

Now that phase one of the Encyclopedia of Milwaukee is finished, researchers can begin phase two: which includes building new teaching and learning tools that local teachers will be able to access.

"We're going to have a curricular page, that will have lesson plans on it," Walzer said.

He said students are also working on a companion website that will be called Documenting Milwaukee. It'll contain digital documentation of many of the photos, written documents, and other sources used to compile the encyclopedia, to give the public a better idea of their significance and history.

Hayley Jasinski, who grew up in Southeast Wisconsin, is an undergrad student at UW-Milwaukee currently working on the Documenting Milwaukee website.

She's researching and writing an entry on local food co-ops.

Jasinski said she enjoys the project because she's very interested in local history.

"It's important to honor the people that came before you," she said. "It's where you're walking every day, where you're going to school."

Walzer said the Encyclopedia of Milwaukee is already maintaining a presence on social media to raise awareness among the public about its existence - and the fact that it's completely free to access.

He hopes Milwaukeeans will use it. Walzer also thinks the website could be helpful to visiting journalists during the planned, Democratic National Convention in Milwaukee this summer.

"This is a resource that can help them contextualize the stories they want to do," Walzer said.

"The city has had a very rich history, and it's worth taking the time to recognize that," he added.

Walzer said financial help from the National Endowment for Humanities and from the Greater Milwaukee Foundation was instrumental in compiling the encyclopedia.